Should NATO impose a no-fly zone in Ukraine?

Should NATO impose a no-fly zone in Ukraine? 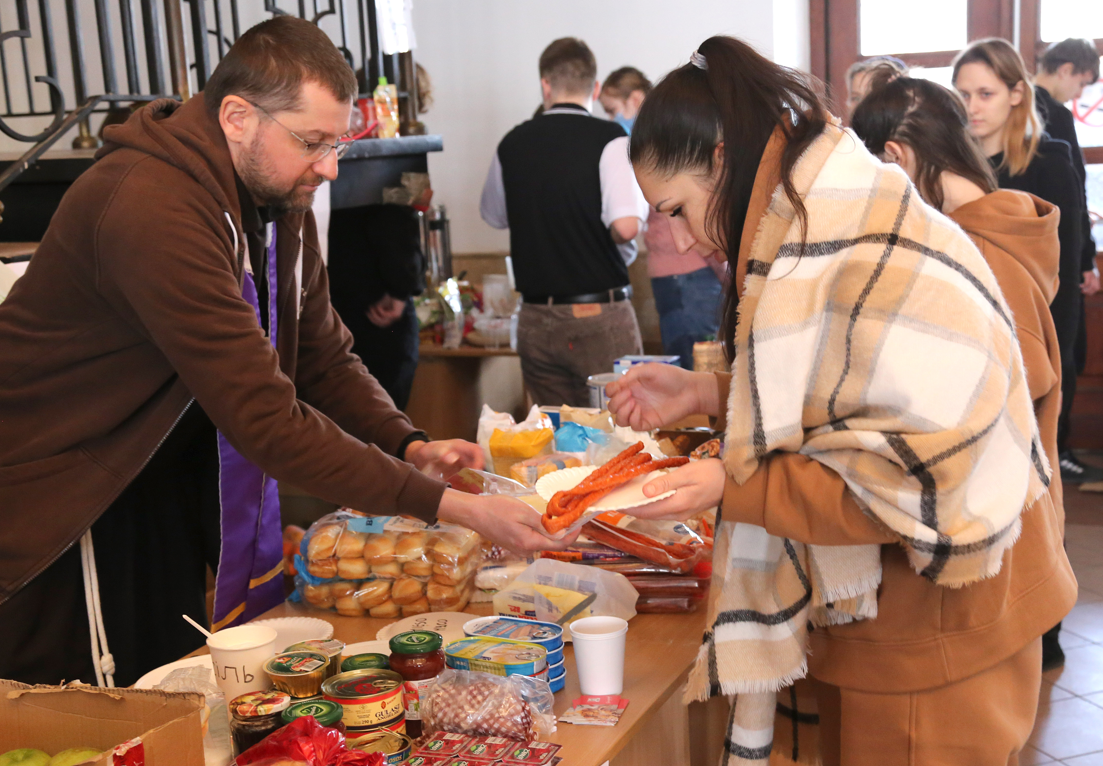 The world is undergoing a seismic geopolitical shift. The intensification of Russia’s military offensive in Ukraine – following its ground invasion on 24th February – has reminded Europe of the brutalities of siege warfare and triggered the biggest humanitarian crisis since World War II. The continuous, indiscriminate shelling of civilians and their homes, the bombardment of nuclear power plants, and the failure of ceasefires to allow those under attack to flee in safety, have recently characterised the grim nature of this worsening conflict.

So far, Western countries have responded by imposing a range of economic sanctions (including the exclusion of Russia from the SWIFT payment system and freezing the assets of Russian oligarchs) and by supplying lethal and non-lethal aid to Ukraine. Even Germany has decided to send weapons, marking a significant change in its foreign policy. There is growing recognition that this crisis presents a very real threat to security in Europe and beyond.

Meanwhile, Ukraine has shown strong resistance, despite its forces being heavily outnumbered and outgunned. As soldiers on the frontline slow the Russian advance, civilians gather to mix Molotov cocktails and weave camouflage nets. Their president, Volodymyr Zelensky, has managed to win the hearts and minds of the free world, responding to an offer of evacuation with ‘I need ammunition, not a ride’.

However influential they may be in the West, banks don’t stop tanks, and Putin has reiterated that he will accomplish his objectives – to ‘demilitarise and denazify’ Ukraine – at any cost. After Russia’s annexation of Crimea in 2014, Putin told the Ukrainian people ‘I sincerely want you to understand us: we do not want to harm you in any way, or to hurt your national feelings’. Ironically, those people are now seeking refuge from Russian aggression in the same bomb shelters that were built to protect them from NATO attacks.

Consequently, as more footage of Russia’s bombing of Ukrainian civilians reaches our screens, pressure is growing for NATO to intervene. President Zelensky has pleaded with NATO to enforce a no-fly zone over Ukraine and the idea has gained much support in Western public opinion. This, it is hoped, would prevent Russian aircraft from striking civilian targets. In 2011, a UN-backed no-fly zone was imposed by NATO over Libya.

So, why does NATO remain unwilling to close the skies over Ukraine?

Firstly, introducing a no-fly zone requires its enforcement, which would risk direct confrontation between NATO and Russian aircraft. Such an engagement could trigger NATO’s collective security guarantee, Article 5 (an attack against one NATO member state will be regarded as an attack against all NATO member states). In an era of nuclear weapons, this immediate escalation of the conflict could have horrifying consequences for Europe and for the wider world.

Secondly, a no-fly zone would be ineffective in preventing the Russian bombardment of urban areas by heavy artillery and rockets, which have tended to inflict the most damage. Thirdly, anti-aircraft defences (some of which are based in Russia and Belarus) would need to be eliminated to secure control of the skies, thus widening the theatre of war.

Nevertheless, Zelensky has called NATO’s refusal to implement a no-fly zone a ‘green light’ for the Russian military to continue their assault on his country. Indeed, NATO’s non-intervention could be interpreted as a fear of nuclear retaliation, and therefore a green light for Russia to attack or invade any non-NATO country. Assurances to defend ‘every inch’ of NATO territory offer little comfort, then, recalling Putin’s thoughts from 2014 on NATO enlargement: ‘Russia found itself in a position it could not retreat from. If you compress the spring all the way to its limit, it will snap back hard. You must always remember this’. With his recent order to put Russia’s strategic rocket forces on high alert, the spectre of a new Russian Empire appears to be backed by the threat of nuclear war.

If nuclear deterrence works on the principle that any potential state aggressor is dissuaded by fear of nuclear retaliation, it has to rely upon a balance of power that supports mutually assured destruction (MAD). Hence, challenging the hostile actions of a nuclear state presents a particular dilemma that did not exist when responding to the invasions of Belgium in 1914 or Poland in 1939. But if such actions remain unchallenged, it delivers the sombre message that force is the only value worth pursuing in global geopolitics.

In times of war, we are continually reminded of humanity’s capacity for brutality. But we can also be reminded of our capacity for good. Many of those fleeing Ukraine have been met by those offering food and clothing and welcomed into homes in Poland, Romania, Moldova, Germany, and in other countries where the plight of refugees from Europe’s last war still haunts living memory. There is, perhaps, nothing more powerful than their kindness to strangers in reminding us of the values our civilisation is based upon and precisely why they are worth upholding.

Dr Alexander Kent lectures in geopolitics on the Geography programme within the School of Psychological and Life Sciences.