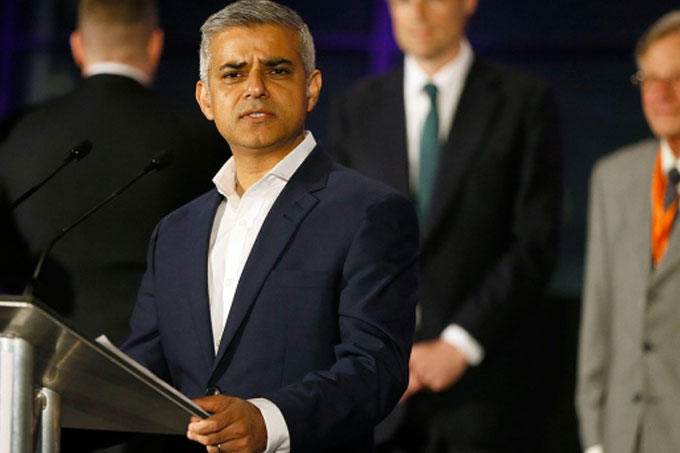 Dr Fahid Qurashi, Lecturer in Criminology, reflects upon the recent election campaigns run by the candidates for London Mayor.

However, some will continue to see Sadiq Khan through the lens of racism and Islamophobia as a ‘threat’. If that is the case then it will be due in no small part to Zac Goldsmith’s tactics and messages during the election about his rival. He leafleted London emphasising Khan’s Pakistani Muslim background; (wrongly) accused Khan of sharing a platform with extremists and legitimising extremist views; and, along with senior Tories, suggested that because of this London would be unsafe if he became Mayor.

All of this is not to say that Sadiq Khan came out of the election with clean hands. He too, positioning himself as a ‘moderate’ Muslim, played on and reinforced problematic narratives about Muslim threats in Britain. For example, he claimed to be alarmed at the number of Muslim women wearing niqabs in London. He was also generally supportive of an Islamophobic story by The Sun which reported that 1 in 5 Muslims in Britain were sympathetic to those who went to fight for ISIS in Syria (The Sun was later forced to admit that this story was ‘significantly misleading’).

It is easy to dismiss much of this as harmless electioneering. However, it is more accurate to suggest that it reflects the racism and Islamophobia in mainstream politics. When it comes to Muslims and Islam a single unified position, characterised by notions of fear and threat, is firmly taking shape across the political spectrum. As these developments coincide with more and more attacks aimed at Muslims and symbols of Islam across Britain and Europe, the role of mainstream political parties and politicians in fomenting Islamophobia needs to be unpicked, rather than simply focussing on the outer regions of the political spectrum. 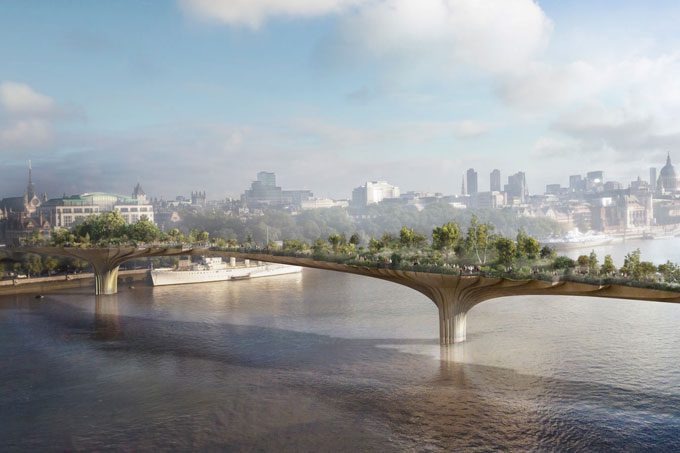 The failure of the Garden Bridge 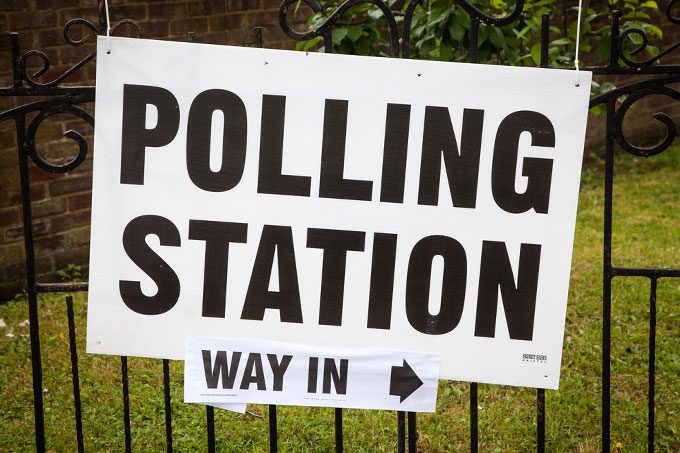 The polls are telling us: decisions are made by those who show up!