Russia invades Ukraine: what next for Putin?

Russia invades Ukraine: what next for Putin? 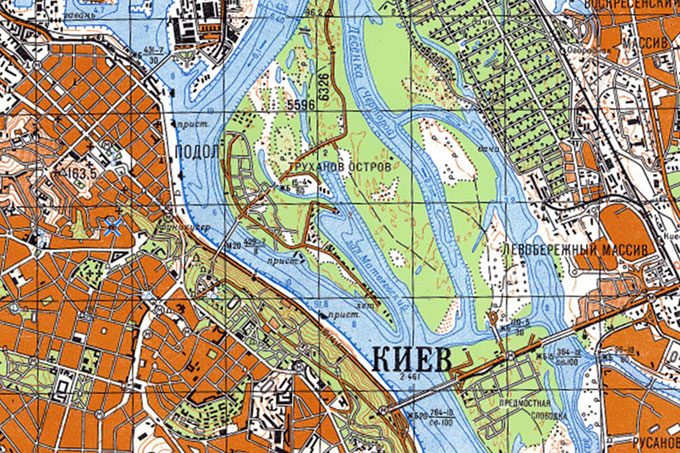 While we have been busy bracing Dudley, Eunice and Franklin, a very different storm has been brewing on the other side of Europe. After amassing troops in Russia and Belarus along their borders with Ukraine, Putin has now recognised the self-proclaimed Donetsk People’s Republic and Luhansk People’s Republic as sovereign states independent of Ukraine and has ordered Russian troops into these regions to fulfil a ‘peacekeeping’ role.

The invasion – there is no other word – defines what has been called the most dangerous moment in European security for a generation by NATO Secretary General Jens Stoltenberg. Suddenly, the worst fears of Western leaders have become a reality.

However shocking, Putin’s move did not come as a surprise. The Russian annexation of Crimea in 2014 and its military backing of separatists in Ukraine’s Donbas region provided the pretext for a wider-scale invasion. The question was not if, but when.

Western states, including the UK and US, have each responded by implementing a package of economic sanctions. These have included freezing the assets of Russian banks and Russian billionaire oligarchs close to Putin, ceasing trade in Russian sovereign debt, and Germany halting progress on its Nord Stream 2 gas pipeline with Russia. Given that over a third of Europe’s gas is supplied by Russia, however, it is not hard to see how this dependency will not be exploited as a geopolitical weapon. At the very least, upsetting the world’s second-largest exporter of oil will not go unnoticed at the pumps.

So, what will Putin do next? Since he regards Ukrainians and Russians as one people and does not consider Ukraine to be a sovereign state, how to stop Russia’s deeper incursion into the country is unclear. Getting an assurance from NATO to bar Ukraine from joining the alliance is unlikely, given its open door policy, even if the country’s potential role as a neutral buffer state might provide some geopolitical stability. Instead, NATO forces have been bolstered along the bloc’s eastern flank, particularly in the Baltic States, while the US has ruled out any military deployment to Ukraine that would bring it into direct confrontation with Russia. For now, then, Putin has little reason to feel daunted.

Thirty years after the Cold War ended, perhaps Russia and the West need to be reminded of the values that neutralised the threat of nuclear conflict, if not the consequences of losing them.

Sarah Lieberman is Senior Lecturer in Politics and International Relations and Alex Kent is Reader in Cartography and Geographic Information Science in the Faculty of Science, Engineering and Social Sciences.