Plans for a new law on domestic abuse – a possible vacuous effort?

Plans for a new law on domestic abuse – a possible vacuous effort? 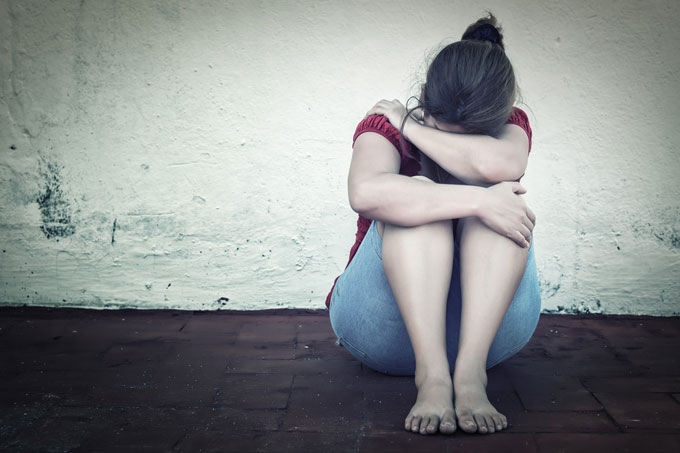 Dr Sofia Graca, Senior Lecturer in the School of Law, Criminal Justice and Computing, reflects on the Government’s plans to create a new law on domestic abuse.

Theresa May announced a few days ago that she would be ‘personally overseeing’ the creation of a new law on domestic abuse. This would be the Domestic Violence and Abuse Act, which would consolidate existing legislation, address inconsistencies in the support provided to victims, increase convictions, address the lack of clarity in the current provision and raise public awareness of the problems associated with domestic violence. The initiative was welcomed by a number of statutory and voluntary organisations, who see it as an opportunity to take stock and make improvements to the way in which victims are supported by the system.

The desire for a new law is consistent with the Home Office’s Policy on Violence Against Women and Girls, but, although Theresa May seems to continue demonstrating as Prime Minister the same active interest on issues of domestic violence as she did as Home Secretary, there is still room for improvement. The criminalisation of controlling and coercive behaviour, the introduction of Domestic Homicide Reviews, and Domestic Violence Protection Orders and Notices certainly sent a strong message to offenders about the acceptability of their behaviour and helped raise awareness. However, only recently the Ministry of Justice revealed the long wait that victims of domestic violence have to endure to receive compensation from the Criminal Injuries Compensation Authority. Moreover, despite a pledge of £80 million to tackle domestic violence, services have been under continued financial strain for years, forcing some to close or significantly reducing their capacity to support victims.

The need to consolidate and clarify the current legal provision is a pressing one, particularly as a victim of domestic violence may see herself dealing with civil, criminal, family and property law to receive the full support that she requires. This can offer an extremely confusing and exasperating experience for someone who is already in a vulnerable position. The complex and sometimes contradictory nature of legal provisions, the competing aims of providers and underfunding of services all come together to make it much more difficult for victims to receive the support they need. Consolidating and clarifying the law is a welcome step forward in addressing this problem. However, it will only have the desired outcome of, in the words of the Prime Minister, ‘transforming the way we think about and tackle domestic violence and abuse’ if set in a holistic framework of that is effectively capable of providing victims with the support they deserve.

For an in-depth analysis of the issues Dr Graça has explored, read her recently published an article on the difficulties of current domestic violence provision to support vulnerable women: http://webjcli.org/article/view/531.