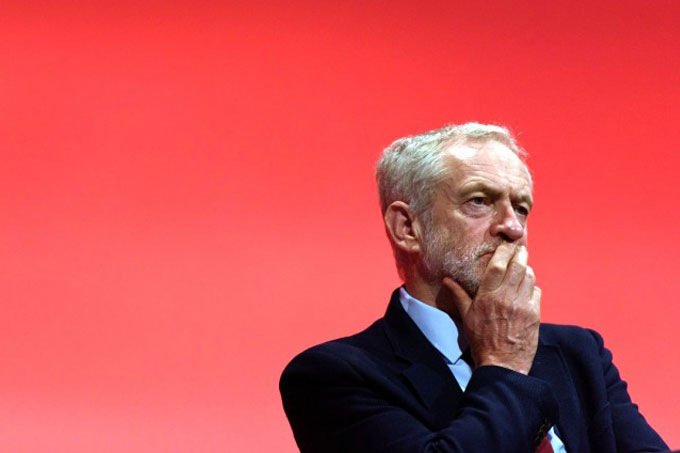 Leader of Her Majesty’s Opposition is perhaps the hardest job in politics. You have to look electable, be in control and exude credibility. Meanwhile, straight after an election the recriminations continue and you have very limited opportunities to actually do anything than resonates with the electorate.

At present it is made even harder for the Labour party leader by a hostile press and a party in parliament largely bitter and unimpressed with his leadership. This is where Jeremy Corbyn finds himself, dealing with critics in parliament and a baying press pack. So his attempt to shuffle his pack at the top appears as a signal that he is strengthening his hand over recalcitrant MPs, in particular those that have publicly voiced opposition to his defence and foreign affairs approach.

Reshuffles are really only of interest to professional Westminster watchers, obsessed by who is in and out, who is up and down. A party leader tends to reshuffle if he has to (prior resignations, retirements, death etc.), needs to (freshen up team), or wants to assert authority. Only four months after his election as leader none of the first two apply. But Corbyn has little authority over his parliamentary party, the majority of whom did not and still do not support his leadership. With few genuine supporters in the parliamentary party his room for manoeuvre has been limited.

The change of personnel in his team was well trailed – ‘revenge’ against those that took an opposing line to the leader over Syrian airstrikes (particularly Hilary Benn). Yet 30 hours after the reshuffle started it turned into a damp squib with only two of his critics removed (Michael Dugher and Pat McFadden) and one (pro-nuclear Maria Eagle) shifted from Defence to make way for an anti-Trident replacement (Emily Thornberry). The saga rumbled on with a few resignations of junior shadow ministers in protest.

Rather than strengthening his leadership it further exposes his problems at the head of the party. Corbyn’s mandate comes not from the parliamentary party but from outside, from the party members, trade unions, affiliates and various leftist groups (now contained in the Momentum movement). He struggles to maintain any control in parliament and his elevation of figures such as former London Mayor Ken Livingstone and former Guardian journalist Seamus Milne has further antagonised MPs.

As an exercise in party management, judging by the number of Labour MPs seizing the chance to complain, it failed. As an exercise in media management it also spectacularly failed, judging by the coverage of the three day ‘shambles’. However, Labour MPs will have to get used to more of this – Labour party rules mean Corbyn is unlikely to be moved any time soon and when the dust has settled he has at least signalled that his attempt at ‘big tent’ politics may be over and it is his way or the highway (unless of course you are called Hilary Benn). 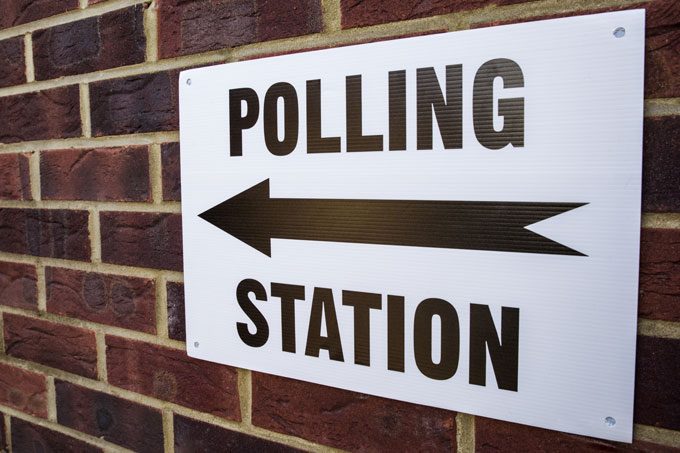 From Canterbury to Workington