‘Is it all the media’s fault?’ – post-truth politics and the media in a digital age 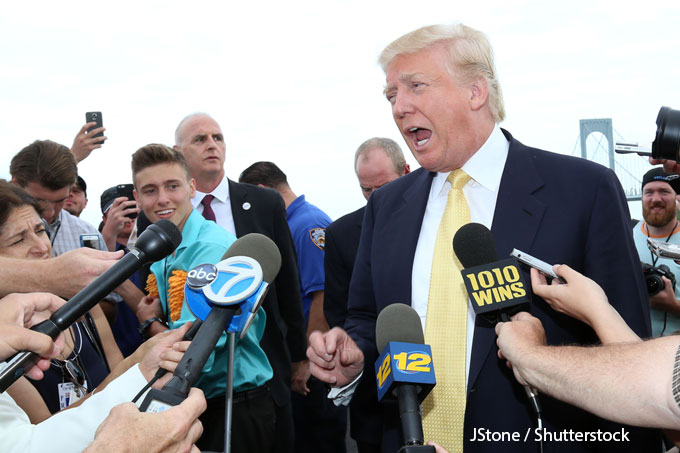 Dr Agnes Gulyas, Reader in Digital Transformations, looks at the role the media play in politics, focusing on the current US Presidential election.

In the current US Presidential race Donald Trump has accused the “disgusting and corrupt media” of representing him and his campaign dishonestly and falsely. He claimed that if “media covered me honestly and didn’t put false meaning into the words I say, I would be beating Hilary by 20%”. Mr Trump arguably exemplifies post-truth politics which is based on reliance on assertions and feelings rather than facts and seems to be focusing on reinforcing rather than addressing prejudices. His political campaigning, style and communication marks a departure from practices of previous presidential candidates.

However, with blaming the media, Mr Trump is following a long held tradition among politicians who are trailing in the polls, or who have found themselves in the middle of an uncomfortable scandal. For these politicians, media are easy scapegoats and blaming them is a logical, if cynical, way to try to divert attention from themselves. These types of accusations are often vague with a hint of a conspiracy theory. Even their use of the word ‘media’ is ambiguous, as the term is so broad and all-encompassing it can refer to anyone who produces any type of media content. I suspect though Mr Trump’s criticism is really aimed at news media that have published unfavourable stories of him and his campaign.

From their point of view, however, these news outlets follow traditional functions of media and journalism in democratic societies: to provide information and analysis, hold politicians accountable and offer balanced news reporting. There can and certainly are issues with how news media report on and represent certain individuals, groups of people and events. There are examples of misrepresentations, especially of those societal groups who are in minority, lack power or underprivileged. There are also examples for lack of balanced news reporting. For example, several studies show that the coverage of the EU Referendum campaign earlier this year was heavily biased towards the Leave side in a large section of the UK print media.

However, the media are not a monolithic all-powerful institution. Political debate and public discourse agendas in democratic societies are shaped by the interdependent, hybrid relationships between politicians, media and the public. The debate about the effects of media, including the influence news coverage has on how people vote, has a long history and it is one of those questions that cannot be conclusively answered scientifically. The dominant view on the issue is that the news media do not tell people what to think but they have an influence on what people think about through framing and influencing public debate agendas.

This agenda-setting role, however, is arguably changing in our digital age where post-truth political culture is increasingly prevalent. Traditional ways of accessing news are shifting as news audiences are becoming more fragmented and news consumption on mobile and via social media platforms are rising. But the digital news environment does not automatically provide balanced news coverage for the audience, and relevant information and analysis could be difficult to find. On social media people tend to communicate in echo chambers with others who have similar views to themselves. Although we can access more information and analysis than ever before, there are indications that too much information can lead to greater confusion especially when facts, opinions and feelings are blurred, as they are in a post-truth political culture.

Instead of blaming the media, politicians should focus on ensuring that all of us continue to have access to news media that provide quality information and analysis, hold politicians accountable and offer balanced news reporting. The need for such news media and journalism is as important in the digital age as it was in the analogue epoch. 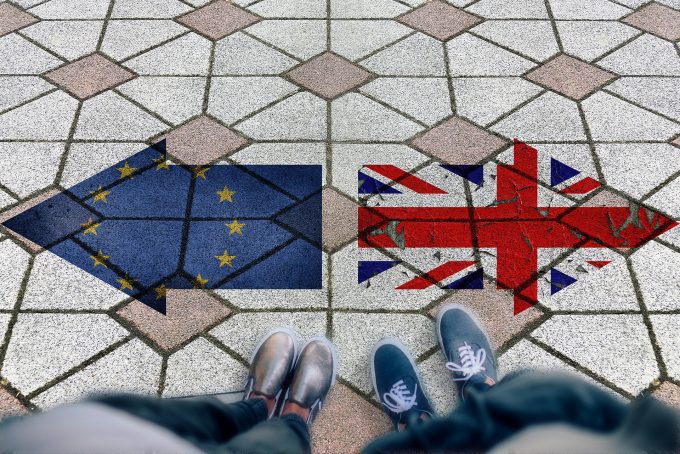