Is banter acceptable or an example of institutionalised bullying, hidden in plain sight?

Is banter acceptable or an example of institutionalised bullying, hidden in plain sight? 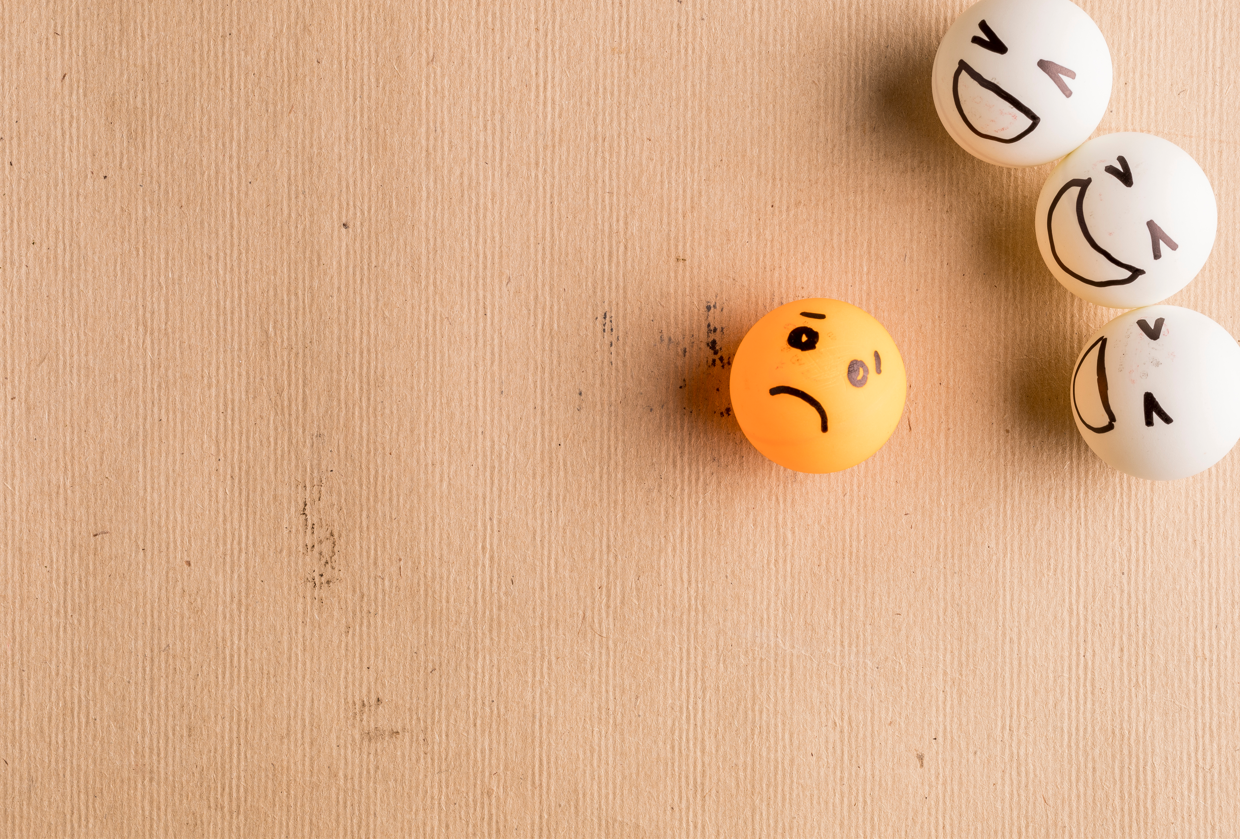 Following last week’s Expert Comment by Dr Ian Durrant on ‘canteen culture’ within the police and bullying behaviour, this week Dr Durrant discusses if banter should be accepted or is it an example of institutionalised bullying?

On the 1st of November, Yorkshire County Cricket club hit the news after it was revealed that complaints of racist language made by Azeem Rafiq had been dismissed as ‘banter’, by the board. In the days that have followed several board members have resigned and sponsors have ended their association with the club. Coincidently on the 5th November, Chelsea supporter Nathan Blagg was given an 8-week prison sentence after posting anti-Semitic tweets aimed at Tottenham fans. In his defence, Blagg told the tweets were ‘banter between mates’.

These two discrete, but clearly connected events are notable for two reasons.

The first is how differently the ‘establishment’ has responded to them. District Judge Michael Hamilton told Blagg only immediate custody would be a suitable punishment for the “abhorrent and grossly offensive” tweets, whose content were ‘despicable’ and such references could never be considered banter. Whereas Rafiq’s first raised allegations three years ago and when eventually Yorkshire launched an investigation, it concluded it was nothing more than ‘banter’ between teammates, requiring no further action.  Could this reveal that certain forms of racism are considered of more concern than others?

Secondly, it has highlighted the need to consider the place of ‘banter’ in our understanding of bullying and racism. Many people will be surprised to learn that bullying is not illegal under British law. When prosecutions have been successful, they have tended to draw on health and safety legislation or as evidence of discrimination under the Equality Act, 2010 and its predecessors.

Definitions of bullying vary, some emphasize the intent of the perpetrators, some the perceptions of the target. What they tend to have in common is that the behaviour is negative, repeated, targeted and cause harm. ‘Banter’ can clearly fulfil these criteria, even politicians, not known for their speed in embracing paradigms shifts appear to agree on this point. Saijid Javid for example has come out to say that racist terms, cannot be dismissed as banter.

However, what happens in cases where offensive behaviour is dismissed as banter either by the establishment, as apparently was the case with Yorkshire County Cricket Club, or between the actors involved, those ‘exchanging banter’.  In my own research with public sector employees, the latter was often the case.

One response is to define bullying in much the same way as harassment: a behaviour is only harassment when the target objects. This is clearly insufficient since it ignores social and occupational power imbalances, as well as enculturated pressures to ‘take a joke’ and ‘not to take yourself too seriously’ common in fields like sport. The other option is to redefine our definitions of bullying, to include behaviours that are not acceptable in modern society, whilst acknowledging that just as racism can be institutionalised, so can bullying. ‘Banter’ being a prime example of an institutionalised form of bullying which is hidden in plain sight.

Dr Ian Durrant is Senior Lecturer teaching on a range of programmes across the Faculty of Arts, Humanities and Education and is involved in a number of research projects for the University including impact evaluations, social return on investment studies and organisational culture change.