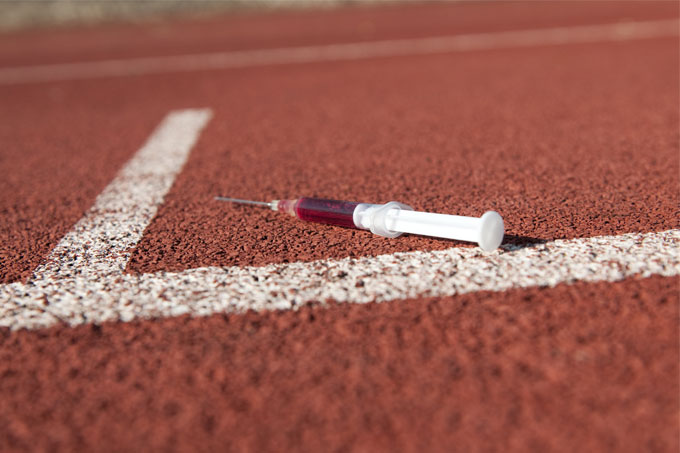 Dr Chris Beedie explains how research by Christ Church academics is leading the way in the fight against drug use in sport.

The use of illegal drugs undermines the ethos of sport and jeopardises the health of athletes.

However, many athletes use drugs, the list of cheats is long and littered with World and Olympic champions. Of the likely small percentage caught, the majority deny the charge, a smaller number argue they were given the drugs without their knowledge, and a smaller number still admit to using the drug, but argue that they didn’t know it would enhance their performance.

Whilst all denials should be taken with a substantial pinch of salt, the latter scenario above is potentially the case with Maria Sharapova. Sharapova may have been aware that she was taking Meldonium, but believing it to be a legitimate medication, was unaware that doing so would improve her performance.

A reasonable response would be ‘so what, a drug is a drug; if it’s in the athlete’ system, they have an advantage over clean athletes, whether they know it or not’.

However, it is not necessarily the case.

Research conducted by myself and  Abby Foad, Damien Coleman and Phil Hurst at the Sports Performance lab at Canterbury Christ Church University suggests that when an athlete is unaware that they have taken a drug, the drug is less effective, in fact, sometimes only half as effective. In short, part of the effect of a drug is a placebo effect.

This makes sense. Placebo effects are reported by disciplines such as medicine. Key to the phenomenon is the idea that an individual can only experience a placebo effect if they know they have taken a drug, and at the same time expect that drug to have a specific effect.

Interestingly, data from our lab also demonstrate the flip side of this effect. That is, athletes who are given an inert placebo but believe that they have been given a real drug, perform at a significantly higher level.

So, what are the implications of these counter-intuitive proposals?

Firstly, it’s often been proposed that, whilst athletes who have unknowingly taken drugs are perhaps morally innocent of doping, they remain ‘physically’ guilty. That is, the drug was in their system and doing its biological job. The athlete therefore had an unfair advantage and should be penalised.

However, our data suggest otherwise. Given the relatively small effects of most drugs in sport even when fully effective, such an athlete may not actually have gained any real edge over their competition. In short, they may be both morally and physically innocent of doping. This could be the case with Maria Sharapova.

Secondly, once an athlete has experienced improved performance as the result of an inert placebo, they are less likely to use drugs in the future. Data from Phil Hurst, a PhD research at Christ Church that will be presented at the upcoming American College of Sports Medicine Conference in Boston, USA, demonstrates this effect clearly.

This second implication of our research could be an important step in the fight against drug use in sport. This is especially true given the significant rise in the use of performance enhancing drugs by recreational athletes, gym users and even schoolchildren.

Dr Chris Beedie is a reader in Clinical Exercise Science in the School of Human and Life Sciences.  You can listen to an interview with Dr Beedie on the subject of drugs in sport from BBC Radio 4’s Today programme (1hr 44mins). 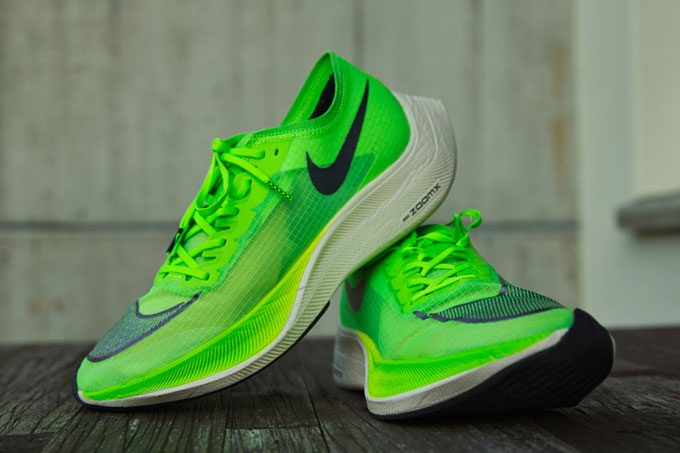 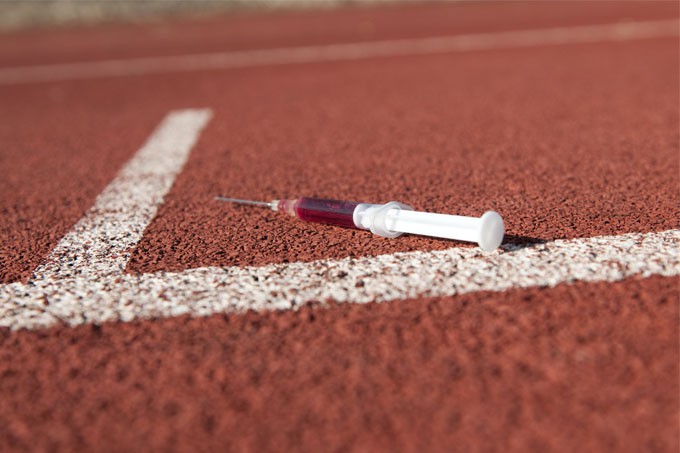 Could placebos be putting lives at risk?