The origins of Halloween.

The origins of Halloween. 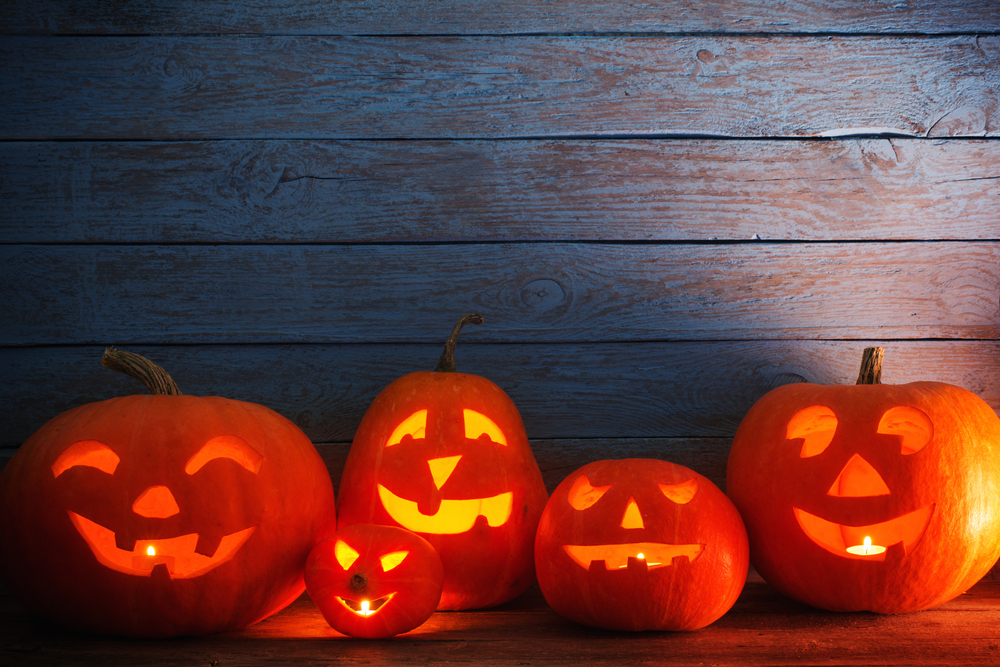 Professor Jackie Eales explores the origins of one of the most popular celebrations of the year, Halloween.

Are you expecting to be visited by a small band of witches, bandaged mummies and assorted ghouls in search of sugary treats on this week?

It may just be children demanding chocolate, but the celebration of Halloween on 31st October has roots stretching back to pagan winter festivals. Beliefs in fairies and goblins, and the commemoration of the departed, have proved to be remarkably adaptable.

Pre-Christian societies across Northern Europe lightened the coming of winter in November with fire festivals including the Gaelic Samhain, a time of bonfires, feasting, and divination. The medieval church co-opted these activities into the Christian calendar and created two rather more sombre days of commemoration.

All Saints, also known as All Hallows, on 1st November and All Souls on 2nd November was when bells rang out and prayers were said for the dead. All Souls was also a time of almsgiving and soul cakes were baked and offered to poorer neighbours.

This was possibly one of the origins of trick or treat, although this phrase was not used in the USA until the 1920s. Sting’s 2009 album if on a Winter Night includes the traditional song Soul Cake with the opening lyrics

An apple, a pear, a plum or a cherry,

Any good thing to make us all merry.

In the medieval period, All Hallows Eve on 31st October became known by a variety of names including Allhalloween, All Saints’ Eve and of course, Halloween. Collectively days from 31st October to 2nd November were known as Allhallow tide. The English Reformation which started in the reign of Henry VIII, and then later Elizabeth I, ordered the suppression of Allhallowtide, but local traditions persisted, particularly in the North of England, Wales, Ireland, and in the separate kingdom of Scotland.

Halloween became particularly associated with fortune-telling and the pranks of fairies and other supernatural beings. Robert Burns’ late 18th century poem Halloween describes a series of games designed to reveal the name of a future spouse. These involved placing nuts in a fire to see if they burnt together, or flew apart in the flames, and bobbing for apples with a lover’s initials carved on them. Carved turnips with grinning faces lit by candles, Jack O’Lanterns, were variously believed either to represent evil spirits or to frighten them away.

During the 19th century these traditions were taken to North America by Irish emigrants fleeing the famines, as well as by Scottish and other settlers from the British Isles. There they became fused with customs from other areas of Europe and in particular, the appearance of the witch became more prominent. Walt Disney’s 1940 film Fantasia popularised the vision of witches and evil spirits being unleashed on St John’s Eve set to the eerie, soaring strains of Mussorgsky’s Night on the Bald Mountain. This vivid interpretation of evil spirits roaming the earth was readily adapted to the existing traditions of Halloween.

In the 1970s the popularity of Snoopy and the Charlie Brown cartoons helped to bring pumpkins and trick or treat to the UK and Americans influenced Halloween celebrations to take hold.

While in 1978 the first of John Carpenter’s Halloween films starring Jamie Lee Curtis added a darker side to these activities. Today Halloween has overtaken Guy Fawkes Night on 5th November and it is the third most popular festival in Britain after Christmas and Easter.