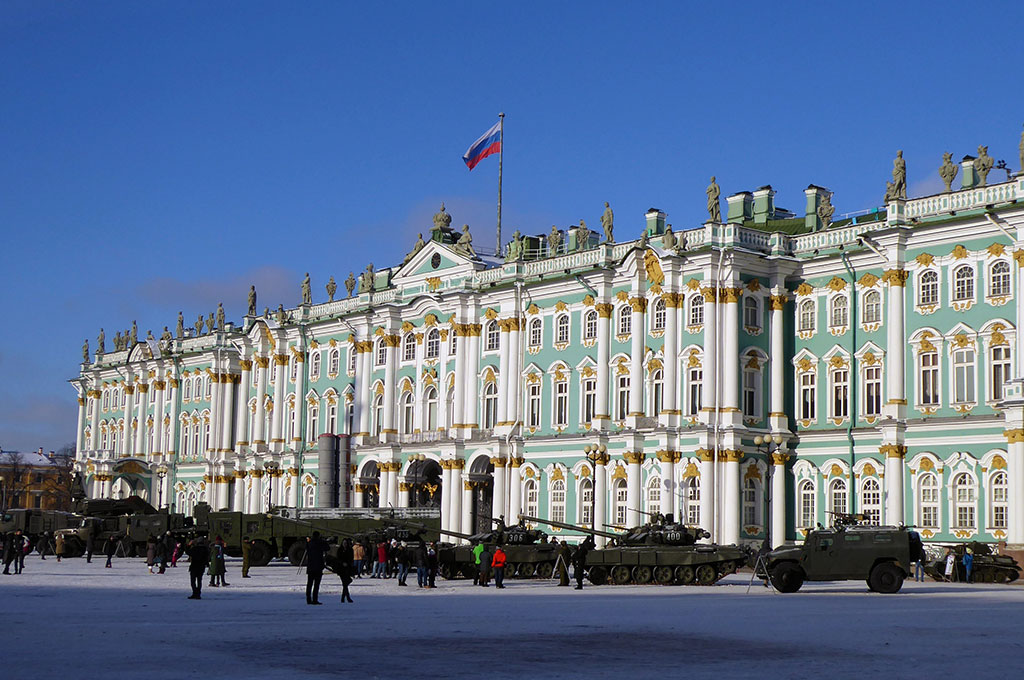 With the recent renewal of Cold-War-era tensions, Dr Alexander Kent reflects on the parallels that are being drawn with the past.

It was supposed to be over. “The world is leaving one epoch and entering another. We are at the beginning of a long road to a lasting, peaceful era”, declared Chairman Mikhail Gorbachev, while President H.W. Bush concluded “We can realise a lasting peace and transform the East-West relationship to one of enduring co-operation.” So ended the Malta Summit, held just weeks after the fall of the Berlin Wall, and which, for many, marked the end of the Cold War.

Almost three decades later and the world has become a very different place. The eastward expansion of the EU and NATO to incorporate former Soviet republics and the Russian annexation of Crimea and its military intervention in Syria have seen the realisation of new geopolitical trajectories coupled with the resurgence of national pride. I witnessed the latter on a recent visit to St Petersburg during Defender of the Fatherland Day, an event commemorating the first mass draft into the Red Army in 1918 and given its present name by Putin in 2002. Retro-style promotional posters mimicked the art of Soviet propaganda and tourists took selfies beside the latest military hardware on display in front of the Winter Palace. 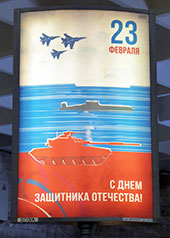 The events of the past few days, however, have punctured the post-1989 dream.

The attempted assassination of a former spy using a military-grade nerve agent in Salisbury on March 4 and Theresa May’s subsequent expulsion of 23 Russian diplomats, supported by the US, represent a turning point, if not a new Cold War.

Aside from the prospect of a Moscow-ordered nuclear strike, however, Cold War 2.0 bears little similarity with its predecessor. The freezing of the West’s relations with the USSR after World War II led to a bi-polar world where the spectre of nuclear Armageddon loomed over contrasting political and economic systems that were underpinned by an ideological struggle. The rules – and the sides – were clear and well defined.

Far from being rigid and steeped in protocol, it seems there are no rules in this version. It is characterised by its unpredictability. But more fundamentally, Cold War 2.0 lacks the ideological differences that ordered the geopolitical alignment of nation-states around the world. Although globalisation has enabled goods and services to transcend boundaries, the road to transforming the Western-Russo relationship to one of “enduring co-operation” must draw on something deeper. The values underpinning our social, economic and political systems should be brought into sharper focus and questioned lest this or any successive cold wars turn hot.

Dr Alexander Kent is Reader in Cartography and Geographic Information Science in the School of Human and Life Sciences and lectures in geopolitics on the Geography programme. He is co-author of The Red Atlas: How the Soviet Union Secretly Mapped the World.