France and the Bataclan attacks.

France and the Bataclan attacks. 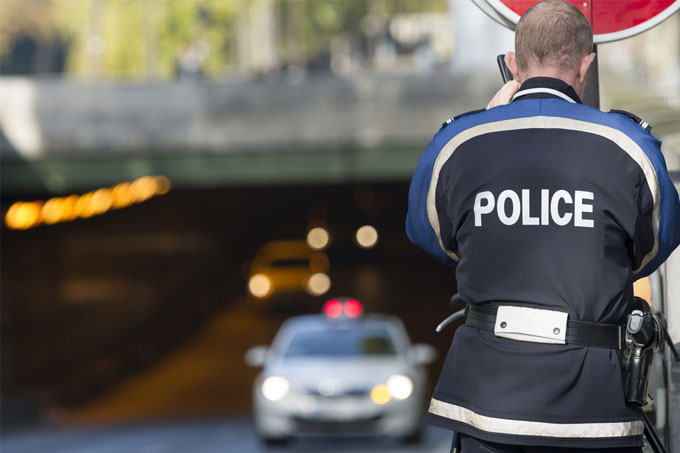 Senior Lecturer in Policing in the School of Law, Criminal Justice and Computing, Dr Paul Swallow, provides his thoughts on the different factors that could have motivated the recent terrorist attacks in Paris.

For many people, the terrorist attacks in Paris brought home memories of similar events elsewhere and the question will be asked if such attacks could happen again. The short answer regrettably is, yes, and the apparent similarities between many recent attacks, brings home that very point.

What really lies behind these attacks? Are they really motivated by religious tensions or caused by something more fundamental? Issues relating to the wealth and economic strength of the so-called ‘developed world’ and the poverty of ‘Third World’ countries are well known. In terms of life expectancy, education, access to medial support even in terms of safety from attack and having enough food to eat, the developed world has a significant advantage. These factors contribute to immigration from such states, and concerns relating to the relative inability of immigrant communities in the developed world to settle quickly, to become accepted and to enter easily into the social and political life of their adopted states are well known. It is easy to see how this can foment into resentment against the power and exclusiveness of the ‘West’, and how resentment can develop into anger and ultimately violence.

In recent attacks, the terrorists came from such immigrant communities and shared similar backgrounds. They were frustrated, angry young men perhaps feeling disadvantaged and excluded by their ‘host’ countries and all evidently susceptible to radicalisation by extremist elements. They became prepared to kill and be killed for an unattainable, ultimately pointless cause. All claimed to be taking revenge on behalf of oppressed people abroad in the name of religion.

Why was France attacked again? Two possible reasons, both highlighting France’s structural differences from other countries. These are the concept of ‘laïcité’ and secondly the structure and powers of the police.

Foremost among these is the concept of ‘laïcité’, the ‘neutrality’ of the French State towards religion of any kind. Laïcité and egalité (equality) are deeply rooted in French law and administration and in France’s idea of itself. Once granted ‘nationalité française’ (French nationality) a French citizen is an equal member of French society, and her or his religion, ethnicity or sexual orientation are nothing to do with the state.

Laïcité caused France in 2004 to introduce legislation to ban the wearing of religious symbols in schools and in 2010 legislation banning the wearing of the Burqa and the Niqab, traditional headwear for some Muslim women. These laws may have been interpreted by some as an attack on religious expression.

In terms of policing, France has three main police services, the ‘Police Nationale’ (PN), which policies large towns and major cities, the ‘Gendarmerie Nationale’ (GN), a military police service which is more prominent in the countryside and smaller towns, and the smaller ‘Police Municipale’ forces operating under the authority of the ‘Maire’ in many towns and cities. It is well documented that these police forces do not cooperate well together, and this can only hinder their efficiency. The so-called ‘guerre des polices’ (‘war between police forces’) does exist in reality.

It should also be noted that not all French police officers have full investigative powers, as the term would be understood in the UK. In France, investigative and arrest powers are linked to a legal qualification. Most police officers will have the legal ‘quality’ or ‘status’ of ‘Agent de la Police Judiciaire’ (APJ) and fewer, often those in senior ranks will have the legal status of ‘Officier de la Police Judiciaire’ (OPJ). Only officers holding the qualification of OPJ are able to exercise full police powers of arrest and detention, and the role of the APJ cadre is to assist OPJs and to respond to their orders.

It is not certain that these issues have contributed to the recent attacks, but for those considering the risks from terrorism elsewhere they may be a pertinent starting point.

Dr Paul Swallow is a former senior counter-terrorism intelligence officer with New Scotland Yard’s Special Branch and Counter-Terrorism Command. Dr Swallow specialised in the international aspects of counter-terrorism, representing the UK in bodies such as NATO, Europol and Interpol.