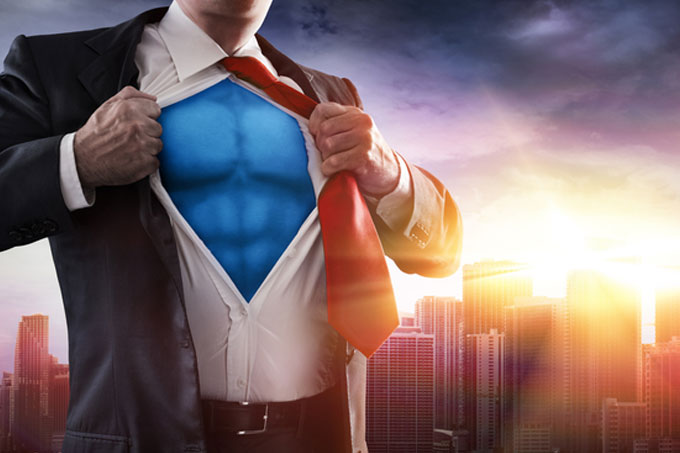 Dr Michael Goodrum, Senior Lecturer in the School of Humanities, discusses Kellogg’s decision to pull its advertising from Breitbart and its history of decision-making based on values.

The cereal giant Kellogg’s has pulled its advertising from Breitbart, the alt-right news service that has attained recent prominence thanks to the appointment of its executive chairman, Steve Bannon, as President-elect Donald Trump’s chief strategist.

In a statement, Kellogg’s announced that their decision was based on Breitbart not being ‘aligned with our values’. Breitbart has responded by declaring war on the company, running a series of derogatory stories and sparking a social media campaign through the hashtag #DumpKelloggs to encourage its readers to do precisely that. Kellogg’s decision fits into the broader pattern of economic warfare currently being waged by the group Stop Funding Hate, who also use social media to advance their cause. This group campaigns to get companies to pull their advertising from publications that publish stories deemed to be inflammatory.

Kellogg’s, however, has faced down right wing opposition before in a very similar situation. In 1946, Kellogg’s was the main sponsor of the Superman radio serial in the US. The serial was broadcast five times a week, and was nationally syndicated. According to contemporary Hooper ratings, it regularly attracted the highest juvenile audience of any radio show. Kellogg’s ran tie-in campaigns, and also ran adverts within the show, meaning the brand was closely aligned with the superhero.

This was seemingly just another sponsorship deal until, in 1946, the writers of the serial took a socially relevant direction. In a story known as ‘The Clan of the Fiery Cross’, Superman and his friends from the Daily Planet Lois Lane, Jimmy White, and Perry Olsen, took up the fight against a Ku Klux Klan-like organisation who sought to drive a Chinese American family out of Metropolis.  Thanks to information gathered by the journalist and political activist, Stetson Kennedy, who went undercover in the newly reformed KKK, the writers of the serial had genuine information on passwords and rituals to place in their scripts. The Klan reacted furiously and, like Breitbart, declared war on Kellogg’s, urging their sympathisers to boycott Kellogg’s and staging pickets outside shops to press the issue. Kellogg’s refused to back down; Superman’s defeat of the Klan, or at least its thinly veiled allegory, rendered them ridiculous. The stream of stories issuing forth from Breitbart on the issue seems to be achieving the same function, even without Superman’s help.