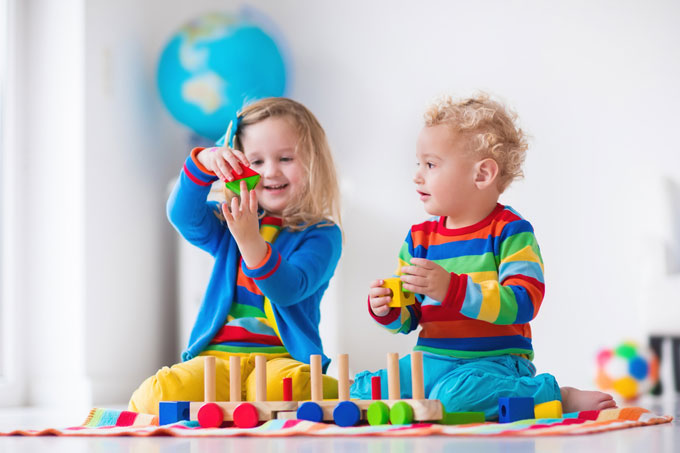 Dr Marios Kostas, Senior Lecturer in Early Childhood Education and Care, explains why breaking away from traditional gender stereotype toys could be the best present you give your child this Christmas.

In an epoch of unregulated capitalism which has transformed Christmas into a retail festivity, many of us (believers and non-believers in a Christian god) will pay homage to the ‘capitalist god’ by following a commercialised Christmas tradition. Driven either by ostensible Christian beliefs or pure consumerism disguised in the veil of parental affection, many of us will set out to buy Christmas presents for our children. The clear gender divide that can be observed in most department store toy aisles makes things really easy for us all: pink cooking sets, princesses, and Barbie dolls for the girls, blue building blocks, action superheroes, and race cars for boys.

To many parents the categorisation of toys into masculine and feminine categories that manufacturers and retailers reinforce seems natural, reflecting the biological differences between the two sexes. In fact, the gender division of toys does not reflect a social reality; on the contrary, it creates a social actuality by reinforcing traditional gender stereotypes, which make gender differences appear innate.

Although pink and blue are two ostensibly innocent colours of the colour spectrum, around the globe they convey multiple meanings that go beyond chromatic definitions. The enticing traditional blue-pink binary that is epitomised in the media may have detrimental effects on children’s gender identity development.

Since the early 20th century, when pink and blue began to hold a gender-specific connotation, what we see when we look at pink or blue is often not the colours but the social meaning that has been assigned to them. Pink and blue have been associated with traditional gender-appropriate roles and personality traits. For example, those who belong in a privileged group who wear blue are expected to be unemotional, aggressive, and physically strong. The toys children play with reinforce these gender stereotypes and socialise children of different sexes to behave in accordance with the gender expectations of society. The pink toys are often designed for housework (cooking, ironing, cleaning) and beauty (glamorous clothing, hairstyling), whereas the blue toys are designed for action (cars, weapons) and outdoor play.

Choosing colour-neutral toys is not a solution for eradicating gender stereotypes. Buying a blue kitchen set for your daughter will not cultivate a sense of gender neutrality and will not promote gender equality. Developmental psychologists have postulated that toys play a crucial role in children’s optimal emotional, cognitive, and social development as well as their gender socialisation – for through toys, children learn their social roles. For instance, giving girls toys they can nurture or cooking sets may encourage them to accept a traditional position in society such as a nurturing mother/carer or housewife. On the other hand, the stereotypical toys given to boys instil a sense of exploration, inventiveness, competition, and aggression. It can be argued that stereotyped toys may limit girls’ career aspirations.

Boys and girls need access to a range of toys that will encourage them to be active and develop problem solving, spatial, social and motor skills (e.g., toys focused on action, technology and construction, arts and crafts, small-scale theatre, etc.). Breaking away from gender stereotypes by offering your children non-traditional gender toys this Christmas may be the most meaningful present that you can give to your child.

Read a new article by Dr Kostas in the Gender and Education Journal: Snow White in the Hellenic primary classrooms: Children’s responses to non-traditional gender discourses. 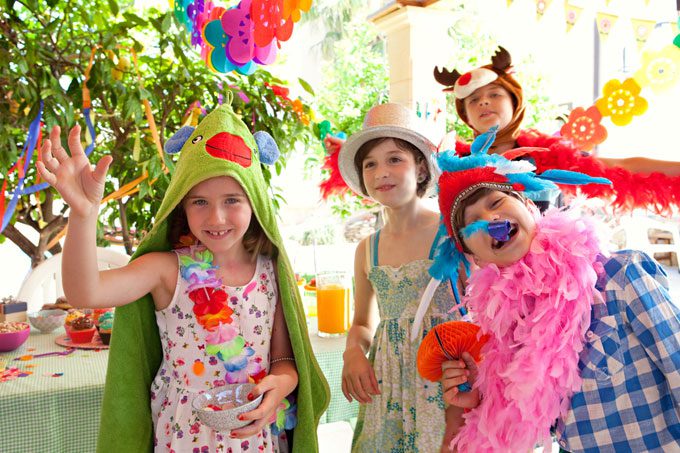