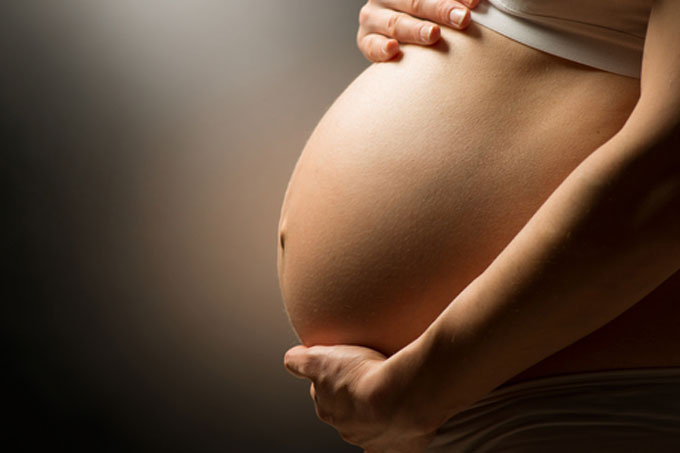 Dr Jennie Bristow in the School of Psychology, Politics and Sociology looks at pregnancy in today’s society ahead of the University’s upcoming Policing Pregnancy event.

Over the course of the 20th century, women gained increasing control over the question of whether or when to have children.

Access to contraception and abortion allowed sexually-active women to avoid or terminate a pregnancy, and the development of Assisted Reproductive Technologies held out the possibility of a baby to women who were ‘naturally’ unable to conceive or maintain a pregnancy. These developments were intimately connected to the increase in sexual equality: in the political domain, in the workplace, and in society more widely. By having control over their fertility, women’s autonomy was no longer constrained by their biology: their decision to have children could be re-framed as a matter of choice.

But these significant gains are limited by both old and new constraints on women’s reproductive autonomy. Women’s access to abortion is limited by law and remains contingent on the prevailing political mood. Meanwhile, women who continue their pregnancies find themselves subject to increasing official and cultural surveillance about how that pregnancy should be conducted. The assumption appears to be that the choice to become a parent should bring with it the responsibility to create an ‘optimal womb environment’ for the developing fetus.

Women are thus cajoled to avoid becoming pregnant too young or too old; to monitor their eating, drinking, and behaviour in accordance with the latest (often contradictory) medical advice; and above all, to regulate their emotions and aspirations in line with the orthodoxy that the baby’s (presumed) needs come first. Fathers-to-be are expected to support their partners by becoming active participants in this process of (self-) surveillance and emotional reorientation.

This paper, to be presented at the conference, will explore the extent to which contemporary parenting culture has come to frame the choice to have children as a risky, problematic endeavour, which demands that new mothers and fathers position themselves as receptive and obedient to expert advice and guidance. Long-standing tensions between the public and private domains of life are played out through debates about the conduct of pregnancy.

Policing Pregnancy: Who should be a mother? will take place on Thursday 18 May 2017, 9.15am-4.45pm, in collaboration with the British Pregnancy Advisory Service (BPAS), the Centre for Parenting Culture Studies (CPCS), Birthrights and Engaging Sociology at CCCU. Dr Jennie Bristow is Senior Lecturer in Sociology at Canterbury Christ Church University and an Associate of the Centre for Parenting Culture Studies. 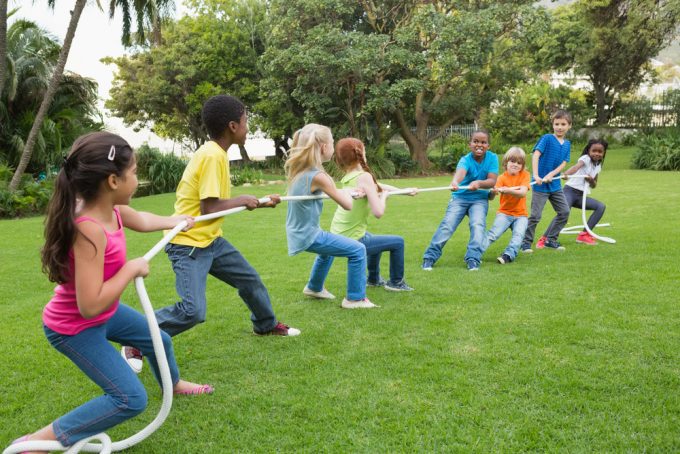 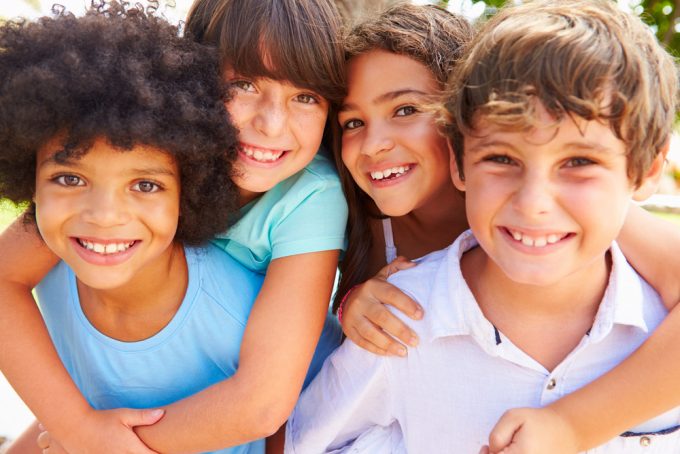 Children are feeling the effects of austerity