“Coach, slap me please.” A story of negotiated constructs and safeguarding in sport revealed in Tokyo Olympics.

“Coach, slap me please.” A story of negotiated constructs and safeguarding in sport revealed in Tokyo Olympics. 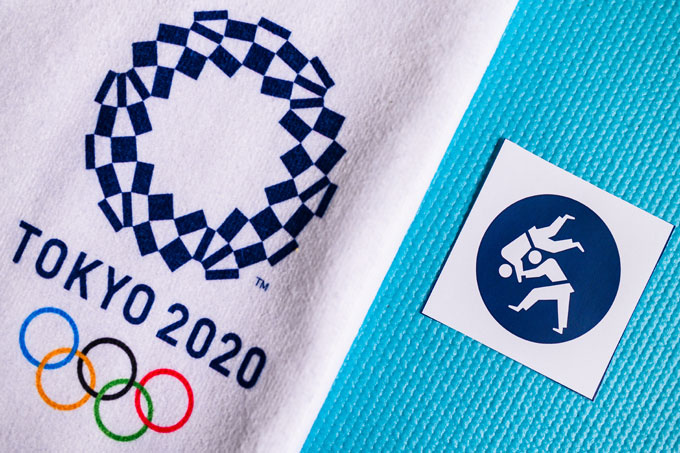 German Olympian Martyna Trajdos was filmed marching out to her Judo fight with coach Claudiu Pusa in Tokyo Olympics, when he brutally shook and slapped her in a pre-competition ritual. The moment became viral raising concerns about the athlete’s welfare and training methods. Trajdos, soon after, reassured everyone in her Instagram, “As I already said that’s the ritual which I chose pre competition! My coach is just doing what I want him to do to fire me up!”

However, no matter the athlete’s public support to her coach, the International Judo Federation issued an official warning towards Pusa:“The IJF addressed a serious official warning towards the German coach, concerning the bad behaviour he showed during the competition. Judo is an educational sport and as such cannot tolerate such behaviour, which goes against the judo moral code.”

The incident triggered many conversations in social media whether the coach’s behaviour was abusive with many defending this practice.

“Anyone who has done judo or combat sports understands”

“This is normal for some disciplines”,

“In weightlifting, athletes are also slapped before stepping on the pier”,

“It’s normal, relax. I’m a combat sport coach in France specialising in Greco Roman. We do it all the time even with our 6-U kids. My old coach would suckered punch me in groin if I wasn’t paying attention.”

“All this is her own request”,

“It was her own request to fire her up. I would want my own coach to do the same”,

“It does not go against her will”,

“Damn I would switch my coach if he didn’t slap me before a fight”,

“It was the athlete’s personal choice to be motivated like that, not her coach’s”,

“As long as she agrees, it should be okay.”

“It did not hurt, what’s the problem?”

Key questions are thus raised regarding safeguarding in sport:

Although judo, like other martial arts, cultivates a culture of respect, discipline, and coexistence, there are accusations that often adopts outdated coaching practices of violence and abuse. A coach in martial arts, Sensei, is often seen as omnipotent that can challenge further the, already, complex athlete-coach relations of power. In 2013 Japan’s female Olympic judo athletes were beaten with bamboo swords and slapped by their coaches. Japan’s Sports Minister Hakubun Shimomura has described the scandal surrounding the abuse by national judo head coach Ryuji Sonoda on female athletes as the “gravest crisis in Japan’s sporting history” and has reportedly said, “It is time for Japan to change the idea that use of violence in sports including physical discipline is a valid way of coaching”.

Given this context, how could a judoka who was slapped by her coach on live TV in Tokyo Olympics not raise serious concerns among officials?

“But this was the athlete’s choice.”

Is this a satisfactory argument against any scepticism surrounding the coach’s behaviour? Well, not quite. Rituals in sport are social and cultural constructs: the product of the environments and institutions in which athletes are grown and the cultural assumptions about ‘what makes an athlete’ of that sport. Athletes’ behaviours can be understood within two frameworks: a) the social-approval goal orientation of their sports subculture. Athletes may wish to participate in some practices and ‘rites of passage’ but this does not mean they are always good for them (see the example of initiation ceremonies and hazing); b) the psychosocial context of the sport ethic that gives emphasis on winning. Maltreatment in sport is often seen as the athletes’ expression of over-commitment to the performance ethic (see the example of doping). It dominates organised sport and has made it very difficult to permeate sport cultures with truly athlete-centred coaching approaches.

This blog has also been published by Sport&EU.

Dr Dikaia Chatziefstathiou is the Director of Research Environment for the School of Psychology and Life Sciences and Reader in Olympic Studies & the Social Analysis of Sport. She is leading the University’s research group on athletes’ human rights and safeguarding in sport.