Children are striking – is this truancy or education?.

Children are striking – is this truancy or education?. 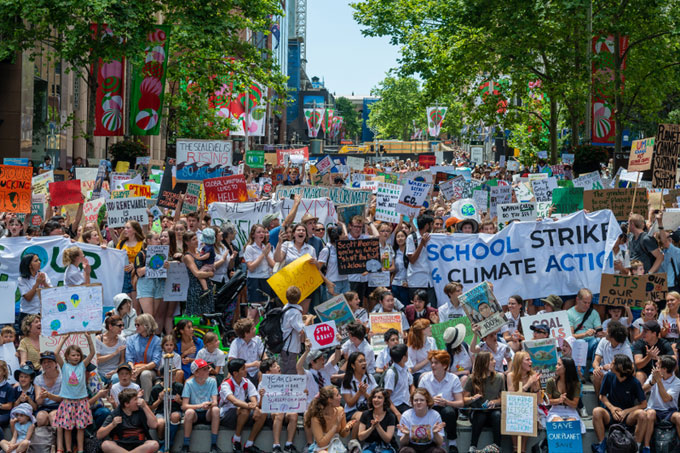 Dr Kate Smith looks at why school children are risking detention on Friday to stand-up for their beliefs.

What does an education about climate change look like when it moves beyond the classroom and challenges the rules of the institution where it is supposed to take place?

On Friday 15 February we will find out the answer as children and young people take part in a national strike for climate change.

The idea for a global call to strike action began with Greta Thunberg, 16, who drew attention to the climate crisis by sitting outside the Swedish government building last summer until the general election on 9 September rather than going to school. Greta who has autism and selective mutism, has provided us with the simplest explanation of why children are striking, “I only speak when it is necessary, now is one of those times”.

Children are gambling the risk of a detention and an unauthorised attendance to engage in a democratic process of participation. Although some in education and the media describe this as mere truanting, the National Association of Head Teachers have supported the strike, applauding children’s informed decision making.

Youth Strike 4 Climate, have stated that pupils’ absence from lessons should be recorded as ‘exceptional circumstances’, arguing that having only 12 years left to cut CO2 emissions by 50% (UN IPCC report), is a pretty extraordinary situation that can’t be ignored.

For educators, these actions force us to think about where and how education occurs and what it is actually for. From Stockholm to Canterbury children are taking risks and finding creative ways to transfer education via the online community onto the street. They show us that they are not only factually educated about climate change, they are educating each other into transformative action as participants of their shared world. Eske Eilet’s from Youth Strike 4 Climate Canterbury sums it up by saying ‘This is a matter of acting now or never, and if not we, who then?’ #strike4climate