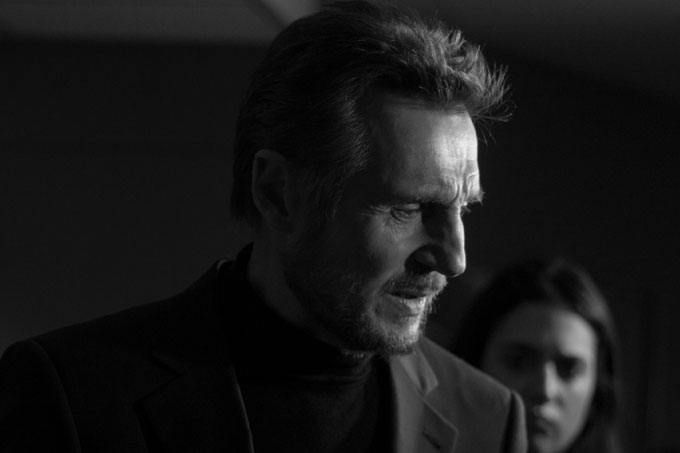 Dr Harshad Keval explains how recent comments by the actor Liam Neeson need to be considered within context of racism and society.

“Is Liam Neeson Racist? Yes or No?” is the question that is currently circulating social media, news cycles and popular, everyday conversations. The issue is both simple and far more complex than a clear yes or no answer would justify.

In an interview with the Independent newspaper, the actor Liam Neeson, famed for his hyper masculine portrayal of quite, reflective but ultimately violent, vengeful characters, talked about his preparation for his new film. He was quoted as making a ‘confessional’ statement about wanting to commit an act of racial violence. The context he provides was a response to a friend who had been the victim of sexual violence. In the interview, Neeson explained how he ‘channels’ the characters ‘vengefulness’: “I asked, did she know who it was? No. What colour were they? She said it was a black person… “I went up and down areas with a cosh, hoping I’d be approached by somebody – I’m ashamed to say that – and I did it for maybe a week, hoping some ‘b**** b******’ would come out of a pub and have a go at me about something, you know? So that I could…kill him.”

In the UK, there are several laws that make Neeson’s words somewhat problematic, e.g. the Race Relations Act 1976, the Public Order Act 1986., the 2006 Racial and Religious Hatred Act, and the 2010 Equality and Human Rights Act. The latter stipulates that there has been a breach of this act “when you are treated differently because of your race…It doesn’t have to be intentional to be unlawful.”

The presence of malice aforethought, the clear intention and premeditation to cause death or bodily harm, in this case to carry out an act of homicide, for reasons related to those categories defined by the Equalities Act 2010, is acting in a potentially illegal way. But this was Neeson reporting something to someone in a conversation, and there is no evidence that anything happened.

Does a ‘yes /no’ answer justify the complexity of race and racism in our society?

Racism, is more than a single act, it is what Alana Lentin calls sets of racial logics and structures which exist inside wider system of thinking that dehumanise, devalue, and maintain unequal power relations.  It is a big topic, and one which is difficult to tackle, unless we approach this with clarity and honesty about the terror and horror of Racism. It exists in many forms, as individual acts of prejudice, through to institutional and state operations. Neeson’s racially murderous intent needs to be placed in a wider societal debate.

The era of literally hunting for black men to torture, hang and kill, for public display in the US is a dark and gruesome territory for the conscience of modern White US populations. Neeson has legitimated the intention as a normal, ‘primeval’ urge. This is dangerous ground, especially in the current climate of increased hate crime, race attacks, and anti-migrant sentiment across the globe.

So yes, it is racist to speak this way, and prejudicial to think this way, because it has an impact on people, and potentially violates their human rights, regardless of remorse.

But we should also ask other questions that firstly interrogate the enduring nature of racial thinking that still allows black people to be seen as less than human, therefore fair game for murder, as Gary Younge recently wrote in the Guardian newspaper.

Secondly, when society congratulates a celebrity for this level of murderous intent, simply because of the confessional nature of the revelation, what does it say about victims of racism?

Thirdly, we need to consider the effect this will have on societies which thrive on consumer cinematic culture that normalises violence, at the same time as denying that violent racism is still something which needs combating at individual and institutional levels.

Neeson, as an individual may well have his racial demons, but it is the society that legitimises and unleashes those demons that we need to address too.

Dr Harshad Keval is a Senior Lecturer in Sociology for Race, Postcolonial and Decolonial Theory.