Can Mental health ever enjoy parity with physical health?

Can Mental health ever enjoy parity with physical health? 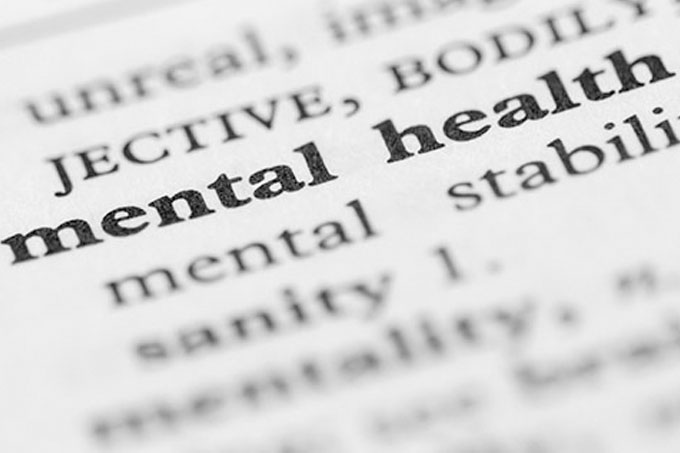 Clinical Psychologist and Senior Lecturer at the University’s Salomons Centre for Applied Psychology, Angela Gilchrist, gives her view on the appointment of a new shadow Minister for Mental Health, and asks if mental health can at last enjoy parity with physical health.

The appointment of Luciana Berger to the shadow cabinet’s portfolio of mental health is to be welcomed, but much more will need to be done before mental and physical health enjoy parity.

Mental health services are in a state of serious breakdown as they buckle under the strain of austerity. In reality, people with mental health difficulties are treated in ways that would never be deemed acceptable for those with physical health problems.

Why is it acceptable for someone to have to be sectioned just so that they can be allocated a bed, and for no other reason? Similarly, in a first world country it is shameful that people are being locked up in police cells rather than being given the care they deserve. I can’t imagine that ever happening to someone with a serious physical illness.

We need to think very differently about mental health difficulties if we are to get on top of the challenges.

We often hear it cited that one in four people will develop a mental health condition in their lifetime. In reality, it is probably more likely that it is one in four who are treated, but we know that many more are not.

Instead of believing that mental health problems only occur in other people, we need to recognise that we are all vulnerable. Any one of us can develop a mental health difficulty, given the right circumstances.

Anti-stigma campaigns have gained mixed results. There is evidence, for example, that some stigma- busting initiatives may potentially make things worse. We know from research that when mental health difficulties are depicted as occurring purely because of innate biological reasons, that stigma tends to be intensified.

In reality, we cannot separate our mental health from the bigger social, cultural and political context. Only when we have begun to understand mental health in this way, and start to make concerted efforts to tackle the bigger picture, will we truly be on the road to achieving parity. Anything short of this locates difficulties within individuals themselves, and will only serve to make those with mental health problems seem ‘other’ or ‘different’.