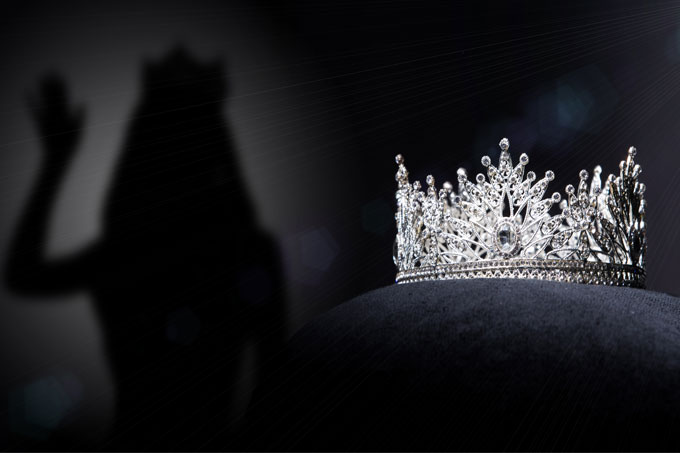 Do beauty pageants challenge patriarchy or reinforce them? An age-old question that keeps resurfacing in every culture around almost every beauty pageant. While some argue that these events empower women, to an extent they provide a platform for them to build a new life, a life of their own, others see them as a historical hangover of a patriarchal era, objectifying women, promoting unrealistic standards of beauty and in doing so essentially perpetuating patriarchal norms.

Regardless of these debates, these beauty contests seemed to have survived every wave of feminism. This could partly be due to the responses made to feminist and other criticisms through the ‘modernising’ of these contests by eliminating swimsuit competitions, focusing on the contestants’ achievements and goals rather than beauty alone, recognising the beauty in diverse skin colours etc.

It could also be the incomparable opportunities, nationally and internationally, these competitions provide women to showcase their talent, get them recognised and provide the ability to venture into successful careers while being vocal on societal issues, including issues faced by women.

Accordingly, if feminism is about women having a choice, are beauty pageants antithetical to feminist values? This question demands a nuanced reflection due to a recent incident in Sri Lanka, even reported on the BBC. During the Mrs Sri Lanka World pageant, which ended on Easter Sunday, the winner of the competition, Ms Pushpika De Silva, chosen by the judges’ panel, was publicly de-throned, minutes after being crowned as Mrs Sri Lanka by Ms Caroline Jury, the reigning international titleholder from Sri Lanka, Mrs World, crowned in December 2019 in Las Vegas, Nevada. The issue seemed to be the marital status of the winner. Before de-throning Ms De Silva, Ms Jury announced that a divorcee cannot win the competition. Thereafter, she physically took the crown away from Ms De Silva and crowned the first runner up as the winner. The commotion this created can be viewed here.

The Mrs World competition originated in the US and is the first event where married women could battle against each other based on their beauty. The conservative believes and norms at the time is reflected in the manner this has been established. The Mrs World website mentions that an applicant must be married at the time of the application and be over 18 years of age. While it expressly excludes divorcees from participating, it is further unclear about the implications of getting divorced during the competition. Nevertheless, Ms De Silva claims that she is not a divorcee but living separately with her child. Ms De Silva further claims that during the de-throning, she suffered physical injuries in addition to the injuries caused to her feelings. This is due to being humiliated publicly and being erroneously referred to as divorcee.

Although the national organisers of the competition announced on Easter Monday that Ms De Silva will be re-throned as the winner, this incident demands feminist engagement concerning assessing women’s worth through these events.

Ms De Silva’s single motherhood is public knowledge. In a country where single parenting receives no support, she plays a challenging role while trying to get herself empowered by participating in this competition. It seems that to be crowned as Mrs World or Mrs Sri Lanka, one must not only appear beautiful and talented while being married, but they should also make sure that the marriage is kept intact no matter what. No matter the spouse is an abuser, no matter their views and ideas are not compatible etc. Thus, indirectly forcing women to be stuck in abusive or meaningless marriages.

This demands the question of how modernised this pageant is. Regardless of all the makeovers these competitions seemed to have undergone over the years, making the mere existence of a man as a decisive factor for winning the competition seems to take all that empowerment these pageants appeared to be claiming, away from the very women they should be providing them for. In doing so, they reduce women to the mere pretty object attached to a man.

Perhaps this debacle may become the much-needed impetus for further evolution of Mrs World pageant and similar contests. An impetus for a cultural shift where divorce is not seen as a deficit. If a divorcee is entitled to become the King of England, why can a divorcee not be crowned as Mrs World?

Mrs World perhaps needs to be more modernised and be more inclusive and diverse in their approach and allow divorcees and widows to participate in it if they so wished. Perhaps this is just another reminder that trying to carve a feminist environment within an inherently and systemically patriarchal framework is a red herring.

Dr Gowri Nanayakkara is a Senior Lecturer in Law in the School of Law, Policing and Social Sciences.