Are streaming services running out of steam?

Are streaming services running out of steam? 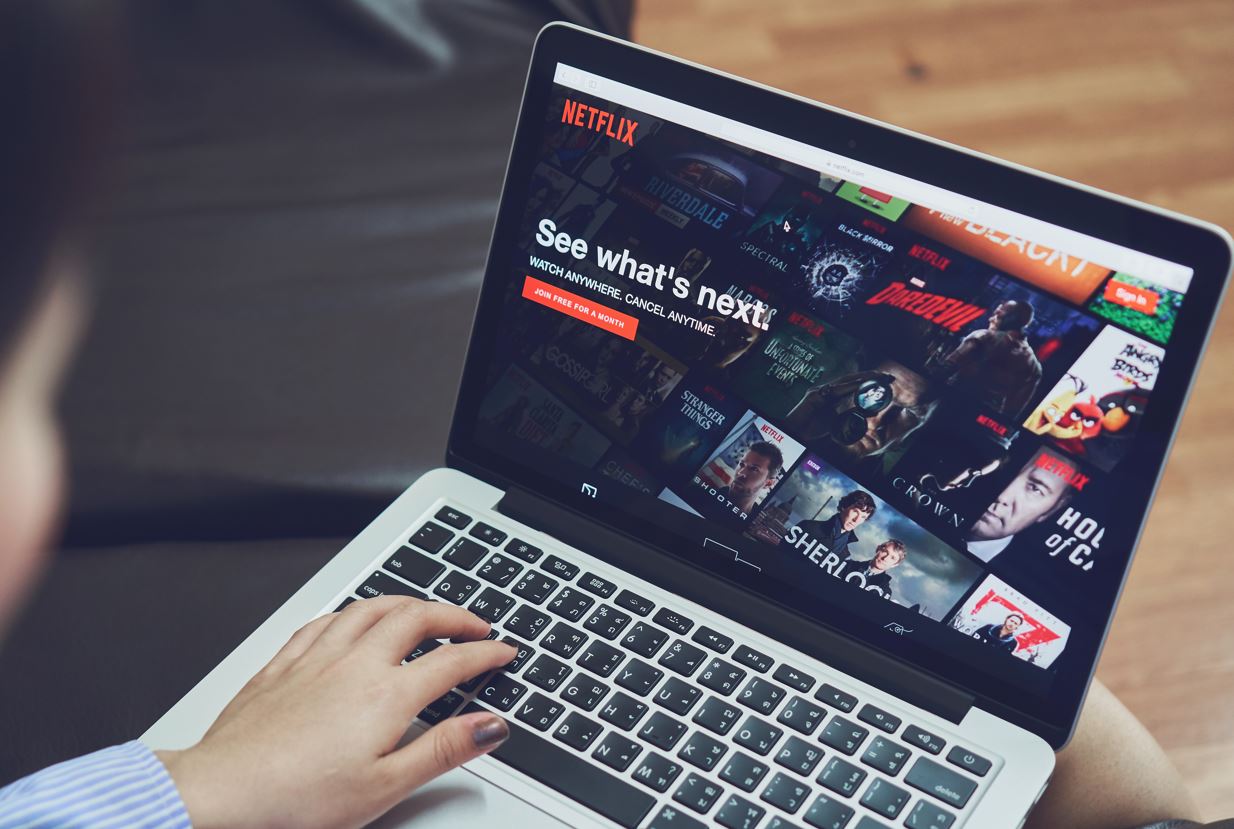 The news that Netflix has seen the loss of 200,000 UK subscribers in the first quarter of 2022 is though noteworthy.  This is on top of losing 700,000 subscribers by pulling out of the Russian market, while 600,000 more cancelled their contracts in North America.  Many of the latter attributed to economic reasons and the cost-of-living crisis as streaming fees are increased.  The announcement of the losses here saw $30b being wiped off the company’s $120b market valuation.

It isn’t only the economy and war impacting.  Netflix has long suffered from password sharing between families and friends which has deterred potential new subscribers.  This has been masked as the company saw a surge in subscriptions during the lockdowns, and with new markets being developed in Japan and India. In the UK alone a further 12.6% of new households took out subscriptions, with a peak of 53% of UK households having at least one streaming contract.  This is in addition to paying £159 (£13.25 per month) for an annual TV licence.

A bigger structural change in the industry, one that competes with both cinema and television, is the proliferation of other streaming services.  While Sky has been established since the mid-1980s other newer and well-funded rivals have emerged.  Chief among these are Amazon Prime, BritBox, Hayu, BT, Disney+ and Apple TV.  The latter of which took the much-coveted Best Film Oscar for its movie CODA at the 2022 ceremony.

This raises the question of do awards matter in a commercial world?  When it comes to the marketers trying to influence and nudge consumers’ behaviour then the answer is yes.  The cache and appeal of being an Oscar winner still carry a weighty punch, or perhaps that should be slap, and draws viewers.  These viewers, in a world offering a multiplicity of choice, are demanding more.

Legendary Hollywood film producer Samuel Goldwyn was reported to have said to his writers in the 1960s that ‘We want a story that starts out with an earthquake and works its way up to a climax’.  In a way, the industry hasn’t changed with the viewers’ insatiable quest for new thrills, stories, plots, laughs, and spectacles.  These all come with a high cost and the need for media producers to spend large sums on new ventures where a movie for under $10m can be seen as being produced on a tight budget.  Large scale TV fare, think of the likes of Game of Thrones, The Crown, Bridgerton, can cost similar or even more.

While the industry rides out the current turbulent conditions the streamers look for new markets, keeping their current customers, and the possible demise of rivals.  Meanwhile, Netflix will be looking at plugging the gaps caused by the millions of password sharers and perhaps the introduction of showing advertising too as an additional income stream.

Dr Jake Monk Kydd is a Senior Lecturer in the Christ Church Business School, his main area of research is marketing in the media industry.