After 100 years – where now for women’s equality and the law?

After 100 years – where now for women’s equality and the law? 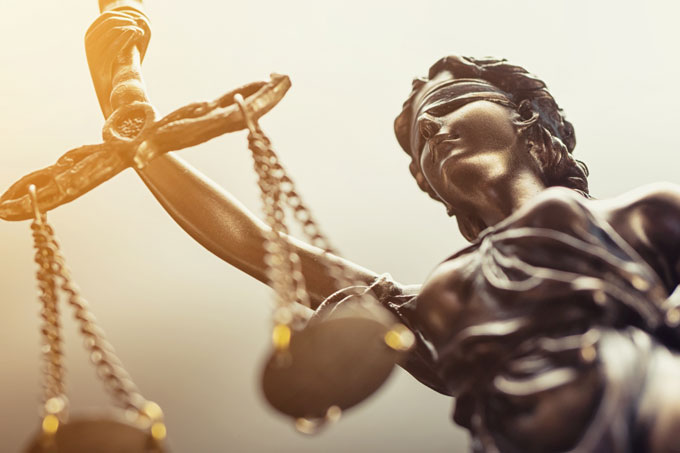 Dr Gowri Nanayakkara looks at how women’s equality in the workplace has developed since the Sex Disqualification (Removal) Act of 1919.

This Act on 23 December 1919 enabled women in the UK to enter into learned professions such as law (as solicitors, barristers, magistrates and jurors), accountancy, higher ranks of civil service and even the opportunity to be awarded with a degree (not allowed in some universities at the time).

Recently BBC presenter Samira Ahmed won pay dispute with the broadcaster after she was paid less than a male colleague doing similar work. And radio presenter Sarah Montague has also confirmed she won a £400,000 settlement and an apology from the BBC after being treated “unequally” by the corporation for years. Eyebrows have also been raised due to no women being chosen, once again, for some Oscar and BAFTA shortlists, including Best Director.

The situation is not so different for women in law. Studies have found rampant gender pay gap in law firms: in some, as high as 66% and male partners paid 27% more than their female counterparts. Limited female lawyers in senior positions within law firms are also a concern. Nevertheless, women in law are certainly gaining more strength in numbers as women solicitors now outnumber men. The higher judiciary too seems more attainable for female judges due to trailblazers like Lady Hale, the first female president of the Supreme Court, who advocated for half the judiciary be female.

Regardless of the limitations of this Act, it is undoubtedly a monumental achievement and a momentous milestone in the long and difficult path to women’s equality. But, there is still a long way to go in achieving gender equality at work.

To celebrate this landmark moment, CCCU School of Law and Kent Law Society are hosting a public event, ‘inspirational women in law’, on Thursday 6 February 2020 from 6 – 8:30 pm in Room PG06. Find out more and book your place here.

Dr Gowri Nanayakkara is a Senior Lecturer in Law in the School of Law, Criminal Justice and Policing.