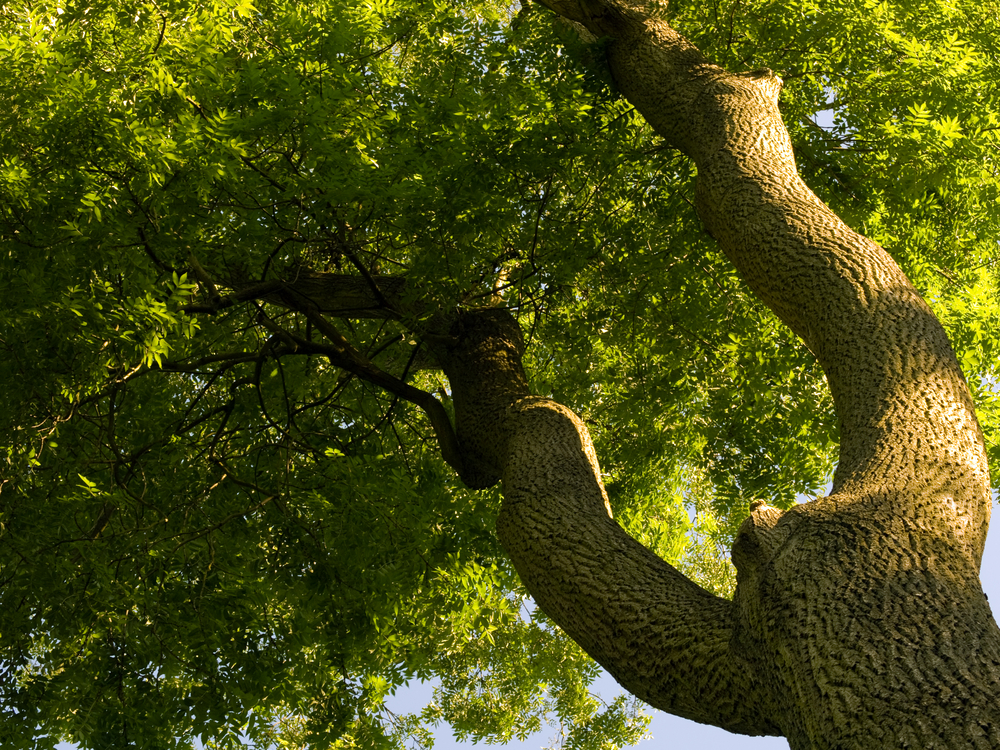 As spring approaches Professor Peter Vujakovic discusses the impact of ash dieback in Kent, which has now spread to parts of Wales, Scotland and Northern Ireland.

In the next month or so, we should start to see one of our most iconic trees come into leaf. Ash (Fraxinus excelsior), is an important component of our woodland landscape, yet it is now under great threat from the fungal disease known as Chalara or ash dieback. As spring approaches, the BBC has reported a warning that the disease is spreading “more quickly and lethally” than scientists had expected. The disease was first identified in southern England in 2012, and has now spread to parts of Wales, Scotland and Northern Ireland.

Woodlands are dynamic systems and have always been subject to sporadic and dramatic disturbance. Just over thirty years ago, the population of southern England awoke to the devastation of the so-called ‘Great Storm’ (October 1987). Some fifteen millions trees were blown over, many in plantations, but many were native species in our broadleaf woodlands. While initial reaction was shock, it became evident that left alone, the majority of these toppled trees, including the ash, were capable of survival. In East Kent, large numbers of wind-thrown ash trees continued to thrive as highly competitive individuals, that is, until the arrival of Chalara. Now both standing and toppled trees, young and old, are very clearly succumbing to the disease. The dry summer of 2017 has not helped. Trees in study sites monitored by staff and students at Canterbury Christ Church University show that even the most robust individuals are now afflicted and large patches of younger trees are badly affected.

Should we be worried? Yes – dead and diseased trees will inevitably be removed where they pose a danger to the public, but Chalara is likely to have a massive impact on our woodlands, with large patches of dead and dying trees marring the landscape. Ash is a graceful tree in its own right, and anyone who has walked beneath a canopy dominated by the tree will appreciate the wonderful dappled light that it creates. Perhaps more importantly ash is a key habitat for numerous plants and animals. Other species will provide some compensation, even non-natives such as the ‘weed’ of woodland, the sycamore, but there will be a significant impact on wildlife.

Imported nursery trees have been blamed for spread of Chalara from the continent. This is a tragic reminder of the need for effective biosecurity. The Chalara tragedy has echoes of Dutch elm disease, linked to imported timber, which totally transformed the English countryside in the 1960s. At the same time that Europe’s woodlands are now being hit by Chalara, a mystery malady ‘beech leaf disease’ (BLD) is destroying trees in the United States. BLD has been detected in the European beech (Fagus sylvatica) grown in nurseries in the States, suggesting that our woods would suffer if this disease made it to Britain.

Take a walk in the woods this spring. Appreciate what we have, but abide by any advice provided to control the spread of infections.

Peter Vujakovic is Professor of Geography, in the School of Human and Life Science. He has written extensively on the impact of disturbance on woodland systems; his latest paper, ‘Knockout blow? Phytobiography revisited’, published in City Trees: Journal of the Society of Municipal Arborists (Jan-Feb. 2019), examines the impact of Chalara on storm-toppled ash trees in Kent.