13 reasons why one academic signed Jamie Oliver’s petition for tax on sugary drinks.

13 reasons why one academic signed Jamie Oliver’s petition for tax on sugary drinks. 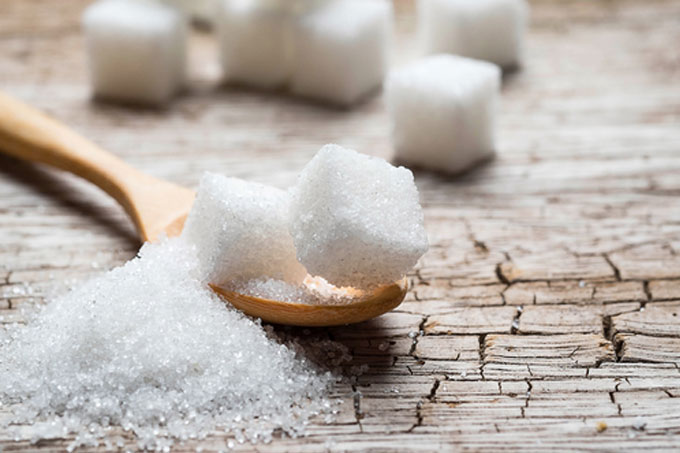 Celebrity chef Jamie Oliver has recently given evidence to the House of Commons Health Committee’s Inquiry into Childhood Obesity Strategy, arguing that a seven pence tax on sugary drinks could generate a billion pounds a year for the NHS.

Dr Sally Robinson, Principal Lecturer in the School of Public Health, Midwifery and Social Work and author of the book Healthy Eating in Primary Schools, tells us why she is supporting Jamie Oliver’s call for a sugary drinks tax:

As part of Jamie’s campaign, he has launched a petition to lobby the Government to ‘Introduce a tax on sugary drinks in the UK to improve our children’s health’. Here are 13 reasons why I’m supporting this petition:

Jamie’s sugary drinks tax is only one small part of a much more comprehensive plan outline by Public Health England. It is not the whole solution, but it is an important signal to the Government that we care about the health of our children and their futures.

Jamie’s petition is at https://petition.parliament.uk/petitions/106651, and Parliament has scheduled to debate the petition on 30 November 2015.