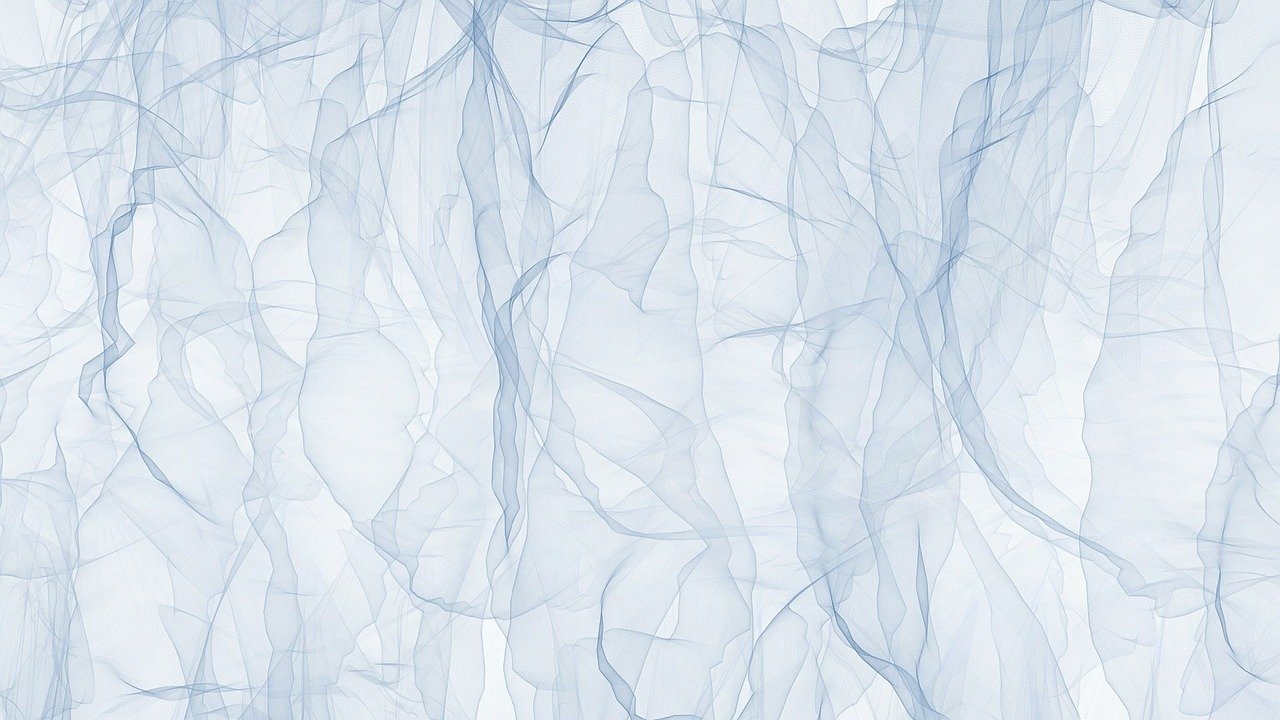 Following his popular blog last year, we are delighted that Tom Delahunt from the School of Nursing, Midwifery and Social Work has been inspired to share more reflections with us, this time on the space needed for creative conversations in organisations and professions. Tom starts by sharing his own experience, before exploring some academic perspectives:

This week I have been perplexed by many things. These are described in the #poeticnursingheart blog space, a small organic community of bloggers, poets, thinkers and professionals. It is a space that exists between the spaces of the everyday. I feel so fortunate to have been able to open an alternative place of connecting with the support of many elements, people and some resilience to oppression.

That brings me to a concern, that is the nature of the oppressional voice that Freire describes in his book Pedagogy of the Oppressed (1970). I also have become more aware of micro aggressive statements and patriarchal systems. These conversations are vital to have openly, as much is yet to be achieved.

The Jungian awareness of creativity is based on accepting and honouring the creative fantasy we all have. But this voice is diminished as we grow and becomes led more by ego and social positioning, just as Damasio also describes in his work on the creative community in Strange Order of Things (2017), Self Comes to Mind (2010) and Looking for Spinoza (2003). It suggests that we begin to draw back on walls we consider load bearing and central to stability.

However, I refute this and ask that we start to take walls down. Biggs (2003) suggests that the mechanistic institutions are limited and must look to value creative chaos. Dostoevsky famously suggested that nonsense leads to truth. As the hatter I would agree that allowing for a degree of eccentricity allows for clarity within our new post pandemic reality.

So how is it felt in practice, Tom?

Today I sat with colleagues collating an upcoming gallery exhibition that carries voices of trauma (my doctoral research interest). These are such deep spaces of expression that they are formed only in a language of love, trust, and respect. The love must be paired with trust and, as a result, produces the fruit of respect that I now think of as a collective consciousness for alternative and emerging truths. Within this space we have been free to talk and share impressions of oppression as we feel and see it. Part of that is reflecting a seen and thought truth. How often is this happening and how open is it to people of every expressed identity?

Its importance is central to the health of systems and organisations as the trauma of a new world is felt and navigated. Is this not a chance for many new ways of being and doing?

How do we develop potential in large organisations? I have made several references to creativity from the perceived neurosis or artistic chaos of Freud; the balance of becoming and bridges ?; the fantasy of Jung to the creative seat at the fire and stars of Damasio. So we ask, have any of these points rested upon the hierarchy or gender of those asking for space to become? The answer would be no…

Great reflective questions for us all Tom.  Any final thoughts?

The blog here was written some time ago (March 2019) and the themes are consistent through many of the blogs. I suggest it’s partly nature to find difference and therefore opposition that can feel oppressional. Is it time to force just a few oxygen rich environments free from predation? As whole system change is undoubtedly needed.

I believe it’s all about connecting and listening, being active in finding and making those spaces. Such as the gallery exhibition. Such as my poetry group. Or people like Dumbo Feather. Perhaps there is research to be done, or small groups to form. We just need spaces.

Ask yourself, have you created space for the creative to emerge, and is there oxygen?