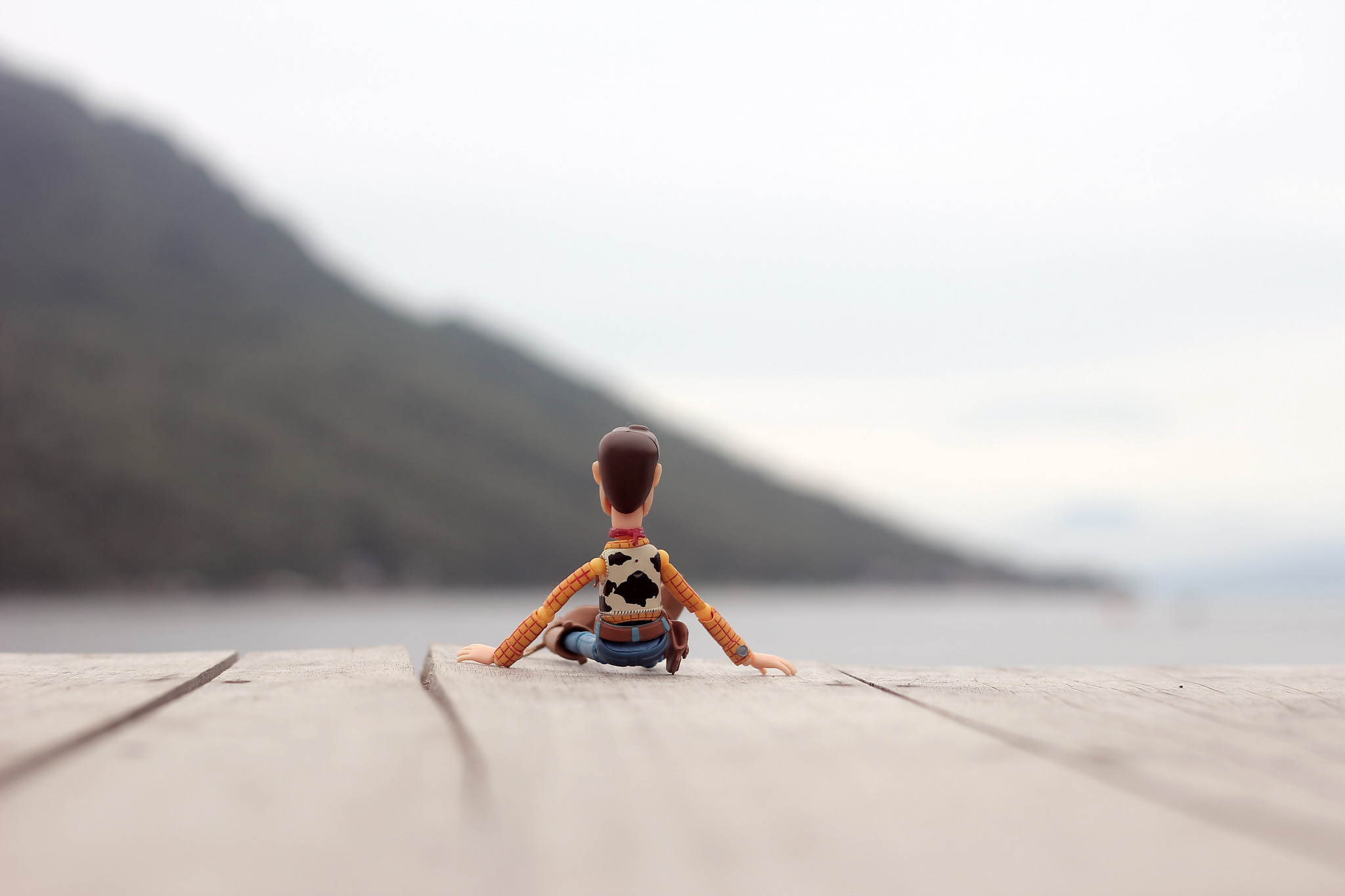 Canterbury Anifest has launched a special competition just for lockdown, called Animation in Isolation. Everyone is welcome to enter and if you’ve never even thought about making an animation, we’ve got some easy ways for you to start in this blog. There is no deadline; this is a rolling competition which will continue throughout lockdown, with favourites being featured on the Anifest blog. They will also be screened at Canterbury Anifest 2021, where someone will be awarded ‘Best Animation in Isolation’.

Your animation should be between 10 seconds and 5 minutes in length. You can make it any way you can, and on any theme. Please add ‘Made for Animation in Isolation!’ at the beginning or end of your films, so we know that you are entering into the spirit of the competition. Once you have made your film, upload it to YouTube or Vimeo and let us know the URL on the application form, which can be found on the Canterbury Anifest website.

Stop motion is a type of animation which involves taking numerous photos of objects or drawings which are slowly moved between frames. The photos form a film when joined together. There are a number of Apps which can make stop motion an absolute breeze, including Smoovie for Apple (as used by Tina in our example) and Stop Motion Studio for Android (as used for the demonstration of a Thaumatrope). They are all very intuitive.

There are a few different ways you can create a stop motion:

This is a simple way to tell a story with simple drawings, and no need for technology unless you want to film it.

Thaumatrope translates roughly as “wonder turner”, from Ancient Greek. While not technically an animation, it is certainly a precursor, and a fun optical illusion. A spinning disc is used to combine two images. Before you start, think carefully about what two things you would like to combine. Popular ideas are a bird and a cage, or a fish and a bowl, but you can let your imagination run riot. Traditionally these would have been a single piece of card with a loop of string either side, so that the disc spins around a horizontal axis, but this is a much simpler design using a pen or pencil, to spin the discs vertically.

This demonstration video also happens to be a stop motion animation:

The name zoetrope comes from the Greek words meaning ‘life’ and ‘turning’ as a translation of ‘wheel of life’. The term was coined by inventor William E. Lincoln, for this early animation device. Here is a tutorial for making one from Art Ninja on the BBC.