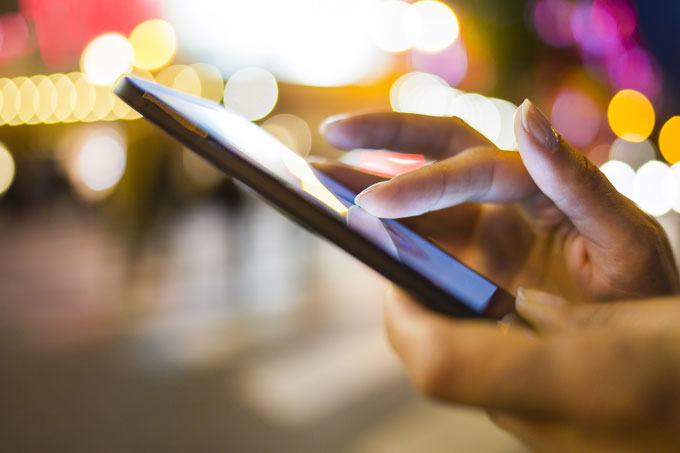 The Prime Minister, Boris Johnson, touted that the UK’s Covid-19 contact tracing app, once developed, would be world beating.

It has consumed several months of developer effort and considerable amount of NHS resources, although the cost to the tax payer is not known. The British Computer Society and many industry experts spent lot of time in round table discussions. Health Secretary, Matt Hancock, made several promises that the app would be an essential tool in controlling the spread of Covid-19, but at the beginning of June he said that it was now the “cherry on the cake” of wider tracing efforts deployed in the UK.

Two weeks back the NHS was hoping that the track and trace app would be ready in time when the lockdown was lifted, but on Wednesday, 17 June, the Health Secretary announced the withdrawal of the app mainly blaming Apple for the UK apps doom.  According to the Health Secretary Apple has not shared some vital technical details without which the NHS app could not function as expected.  However, from the beginning some industry quarters had expressed doubts about the success of the NHS app.  This week, the Health Secretary’s announcement confirmed their doubts.

So what went wrong?

Since its inception the NHS app developers knew that they were taking a substantial risk when they rejected the idea of using the APIs (application programming interface) provided by Apple and Google. The use of these APIs would have allowed them to get their app to work almost seamlessly with Bluetooth in the background but instead they decided to create their own workarounds to deal with the restrictions of Apple iOS and Google Android operating systems. Although it has been reported that the NHS app developers have come-up with some clever workarounds, the latest decision to discontinue the app is enough evidence that they have not succeeded.

It is reported that there are many flaws in the NHS app. The main flaw with the app was its inability to detect iPhones. Apple iPhones’ operating system, iOS, pushes the NHS app to the background causing only 4% of the iPhones it came into contact to be detected. In comparison it has detected 75% of Android phones. In contrast iPhones running the Apple-Google app has detected 99% of the handsets in their vicinity. Moreover, people on the Isle of Wight who downloaded the app have complained that running it drained the mobile phone’s battery much faster.

What have other countries done?

Australia’s CovidSafe is a Bluetooth based app that collects records of other people with the app who have been in close proximity within the last 21 days. Singapore uses a similar app. The collected information remains within the phone until a user who tests positive to Covid-19 consents to upload it. Then the infected person’s contacts are traced using this data. CovidSafe has been criticised for the amount of data held by the Federal Government. It has also been reported that for the iPhone version of the app to work it had to be running in the foreground.

The danger of developing a bespoke app was perhaps ignored when the specifications were drawn for the NHS app. Quite rightly individual’s privacy and data security were top most and the focus was very much on controlling the spread locally during the lockdown. What was not considered perhaps is the importance of interoperability once the lockdown was eased and when people start to move across international borders. In this context an app based on the Apple-Google model has more chance of being compatible across international borders. In recognition of the importance of interoperability the EU member states agreed and released common technical specifications on 16 June to allow safe exchange of information between national Covid-19 tracing Apps based on decentralised architecture.

It is believed that the UK government will develop an app based on the Apple-Google model. It is expected that this app would allow users to order a test and get guidance and advice, but there is no indication that it will be capable of automated contact tracing. There is neither an indication of time scale, nor cost of developing this new app. However it would make sense to adhere to the EU formulated technical specifications to ensure seamless exchange of data when the travel season begins and people from the EU start to arrive in the UK.

Dr Abhaya Induruwa is a Principal Lecturer in the School of Engineering, Technology and Design and Director of the Cyber Innovation Hub.