The Prime Minister, his adviser, and the trip of a lifetime.

The Prime Minister, his adviser, and the trip of a lifetime. 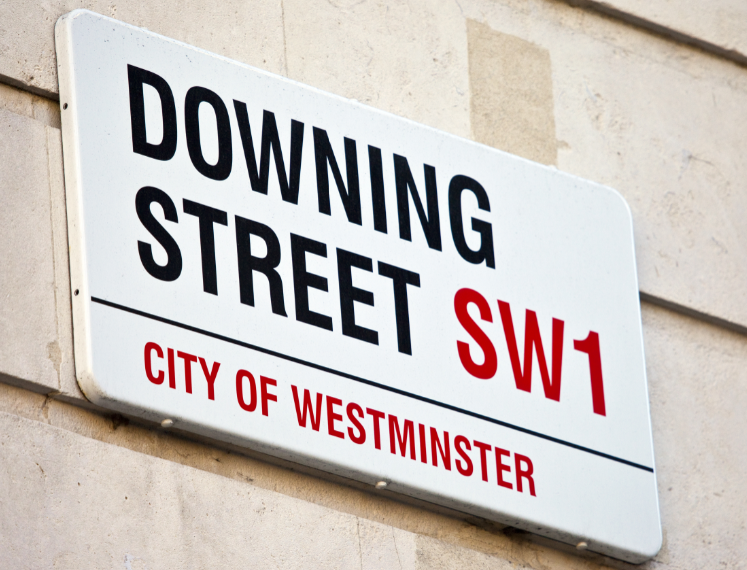 Dr Sarah Lieberman discusses the Prime Minister’s Chief Adviser Dominic Cummings, who remains at the centre of a political storm, with Conservative MPs calling for his resignation after he allegedly breached the rules of lockdown.

The UK has now been under lockdown conditions since mid-March due to a deadly global pandemic which has taken the lives of nearly 40,000 individuals in Britain alone. The rules and regulations released with the slogan, “stay home, save lives, protect the NHS”, specify that families must not meet, friends cannot socialise, travel must be cancelled, businesses and workplaces must close.

Despite missing births and funerals, the first steps of grandchildren and the last words of grandparents, the public have stoically stuck to the rules. However, on Friday evening, it emerged that the Prime Minister’s most treasured aide, Mr Dominic Cummings, had breached several clauses of lockdown.

Cummings contracted Covid-19 at the end of March (at the same time as Boris Johnson) and an article written by his wife informed us that for 10 days he could hardly breathe, could not walk and lay ‘doggo’ in bed.

What began to emerge on Friday however, was a rather different story.

Dominic Cummings had driven from London to Durham to visit his Mother during lockdown while he and his wife were ill. Childcare he cried, to a population who have been caring for their children, in sickness and in health since mid-March. Further details fuelled the fire: the visit coincided with the death of a close relative; Mr Cummings and his wife visited Barnard Castle on her birthday; the Cummings’ comings and goings throughout April appeared not to be those of a seriously ill family. And more importantly, not those of a family respecting lockdown.

The UK erupted in anger over missed birthdays, loneliness, domestic abuse, and depression suffered to respect lockdown while the political elite continued as usual. Cummings appeared on national television to tell his version of events and in a move that rivals any political satire, told the locked-down UK population that he drove to Barnard Castle to test his eyesight, which he felt might have been damaged by Covid. The following morning, senior Government Ministers were clammering to tell media outlets that they too had in the past gone for a drive to test their failing eyesight while Johnson declared that Cummings acted in a legal, responsible way which was full of integrity. The Prime Minister and Cabinet Ministers are standing by their man: every damning revelation and every confusing plot twist are wholly supported.

But why? Who is this political aide? Why is he so important? Rumours suggest he visited maligned Pharma giant GlaxoSmithKline at their Barnard Castle site to discuss coronavirus vaccines. Other rumours suggest he is a human being who feels grief and anxiety and needed to comfort his mother.

But what did he say to the enraged British public? I don’t regret what I did. I have nothing to apologise for. An English man who won’t say sorry.

Dr Sarah Lieberman is Senior Lecturer in the Politics and International Relations.