The Prevent Strategy is fuelling Islamophobia in Britain 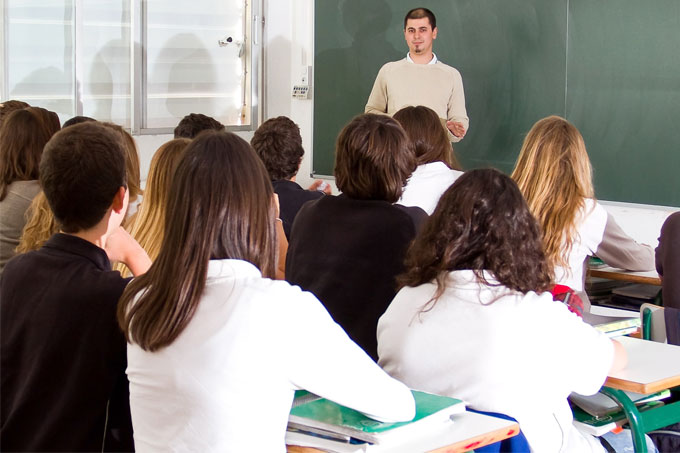 Dr. Fahid Qurashi, Lecturer in the School of Law, Criminal Justice and Computing, explores the issues around the Government’s Prevent strategy and the impact it has on UK schools.

The National Union of Teachers (NUT) has recently backed a motion to reject the government’s counter-radicalisation Prevent strategy at its annual conference. This motion follows the National Union of Students (NUS) motion to boycott the Prevent Strategy and its subsequent activism under the banner of ‘Students Not Suspects’.

The NUT claims that the Prevent strategy is targeting Muslim students and indeed the available Channel referral data disclosed under Freedom of Information shows that between 2007 and 2010 67% of the referrals involved Muslims, and between 2012 and 2013, that figure was 57.4%. This is despite the fact that according to the 2011 National Census Muslims make up only 5% of the national population.

When one reads the Prevent Strategy the gross disproportionality starts to make sense. Whilst the government claims that its counter-terrorism strategies target all forms of extremism and do not target specific individuals or groups it is clear that the Prevent strategy centres on Muslims in the way that it frames the threat of extremism and terrorism. Added to this the allocation of Prevent funding to local authorities has been informed by the number of Muslims in those areas (the numbers range from 2,000 Muslims to 5% of the population). This explicit targeting demonstrates that Islamophobia is central in shaping how the government defines and constructs extremism and terrorism as Islamic problems.

Given this targeting of Muslims the NUT is right to suggest that the Prevent strategy makes Muslim students more vulnerable to being attacked. Already there have been numerous cases of Islamophobia fuelled attacks against Muslims on the streets of Britain including Muslims who have been murdered. And that is because as academic research suggests attacks such as these, often called hate crimes, flourish in environments in which they are enabled. The practices, policies, and rhetoric of the state which question the loyalty of Muslims to Britain, casts them as an ever present security threat, and treats whole Muslim communities as suspect and suspicious not only institutionalises, legitimises, and reinforces Islamophobia but also provides the formal framework in which Islamophobia emerges. This kind of formal treatment of Muslims sends a very strong signal to wider society about the nature of Muslims in Britain, and is influential in shaping people’s assumptions about Muslims and Islam and thus forms the basis of Islamophobia. In other words it sets the tone for how wider society interacts with Muslims and can provide an official state sanctioned permission to hate.

Right now the Prevent strategy is securitising and criminalising the most banal of Muslim behaviours and ideas and is encouraging an environment of vigilance and reporting in more and more areas of society in the push to ‘root out’ extremism. In this environment mainstream Islamic ideas and practices, legitimate political discussions, and dissent have been the basis for many Prevent interventions and Channel referrals. The Prevent strategy is thus undermining ‘British values’ rather than upholding them. 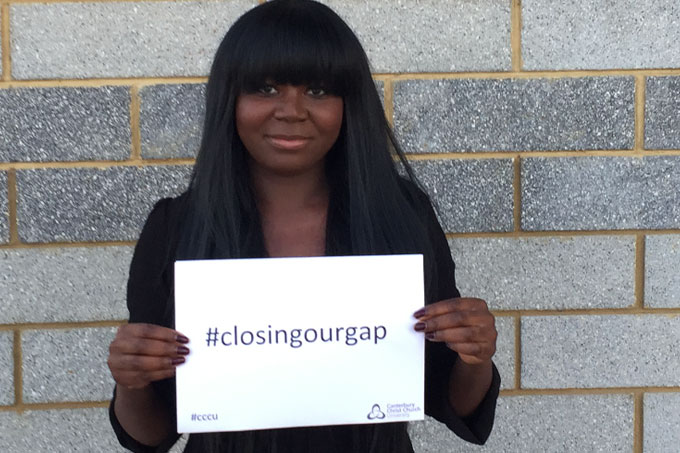 Working in partnership to Close Our Gap 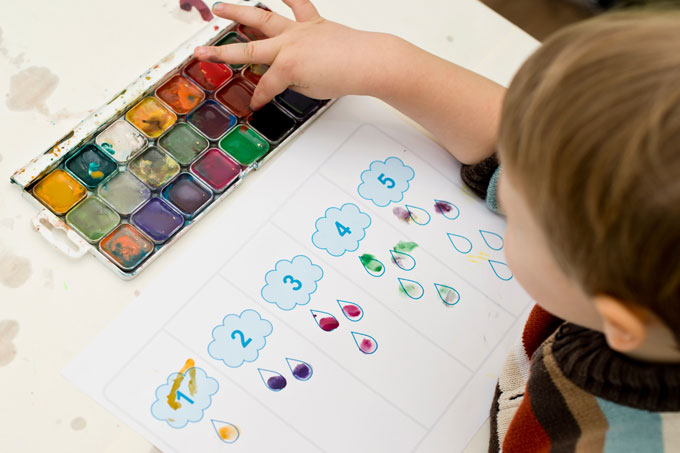