The Joys and Perils of Christmas Films 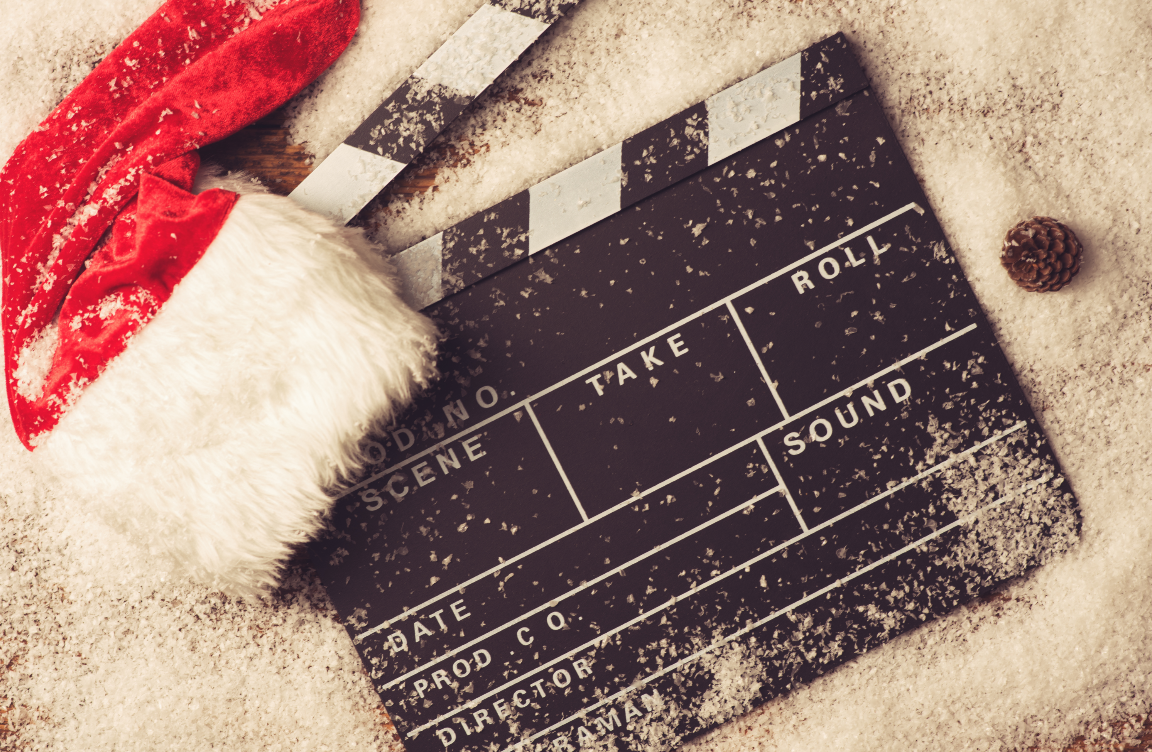 It is always an easy way to get a conversation started, and on occasion to get a heated debate too.  So, what are your three favourite Christmas films?  How could this be controversial?  But…  What qualifies as a ‘Christmas film’, and what is just a film that is shown at Christmas?  One colleague mentioned that his favourite Christmas films were The Sound of Music and The Great Escape.  Really?  How are they Christmas films, one has a hint of the season, while the other is set in a war-torn summer and results in the mass murder of PoWs?  The justification came as they were the films that were watched at home every year, often with along with The Italian Job.  Again, a film without an obvious ‘Christmassy theme’.

It is impossible, and you could say unfair, to judge other’s favourites.  We wouldn’t dismiss someone’s favourite colour or food; although maybe their favourite football team.  The choices should stand, unmolested.  The aforementioned colleague explained, it was phrased as a well-rehearsed defence, that while the films were less than perfect, a little old (for film buffs read ‘classic’), sentimental and even violent, they were for him nostalgic.  The films had become a family tradition and a shared experience.  An oasis of time and space when falling asleep on the sofa was fine, you knew exactly what you had missed when you awoke.

Like favourite festive foods, family traditions, religious services, secular frivolities, gift-giving and for some over-eating, films have an important place.  Perhaps this year more than any previous year, with the upheavals and disruption that 2020 has brought, the need for the old and familiar is more appealing and comforting than the new and unknown.  Having listened to an at times intense debate on radio over the greatest Christmas film the answer seems more personal than ever.  The heart-warming story of a man who despite marital differences flies from New York to Los Angeles to be with his family over Christmas can conjure up the essence of the season surely, of the chance of new beginnings perhaps, new friendships, new starts and perhaps a family reconciliation?  For some though, they don’t regard Bruce Willis in Die Hard as a Christmas film at all.

The good news (or should that be mixed news?) for us is that like Christmas songs there are more and more of these films to choose from every year.  Trailers for television channels and online streaming services have now worked hard on promoting their fare to a discerning public with a multiplicity of viewing platforms, and an even greater multiplicity of film choices.  The main stream broadcasters are offering a choice of old, new, funny, sad, emotional and indifferent film choices: and God bless them, one and all.  This is the time to make time, for ourselves and those around us.  Whatever your choices, enjoy them and if you can maybe watch something old and familiar, and something new and unknown too.

Dr Jake Monk is Senior Lecturer in the Christ Church Business School, but holds a PhD in Film Studies.