The government’s economic response to Covid-19.

The government’s economic response to Covid-19. 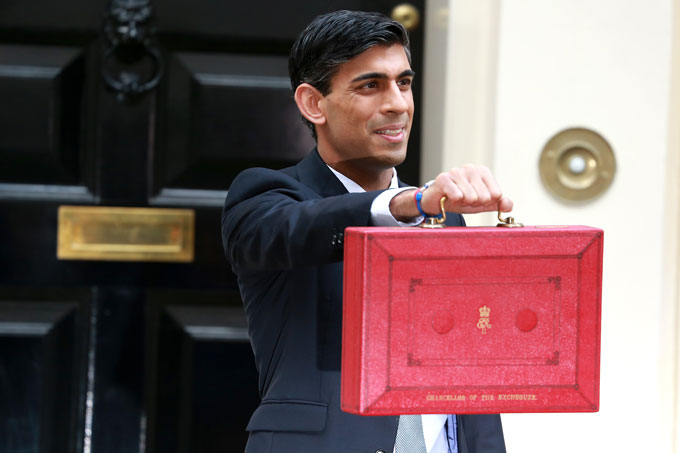 In the last few weeks in the UK we have seen two emergency interest rate cuts, increases in money supply into the economy, and billions of pounds in fiscal stimulus packages with the government guaranteeing loans and salaries.

The complication with which Covid-19 presents macroeconomic policy prescriptions is that it represents a unique set of macroeconomic shocks to the economy. Although the impact on the stock markets is similar to that of the 2008 global financial crisis, the underlying causes that have led to this situation are unique.

In the first instance, there is a substantial supply-side shock as production is slowed down, first in China and then in subsequent countries. This then is followed by a demand-side shock as people stay at home and no longer consume to the same degree as normal.

Typically, economists would look for policy to try and mitigate the effects of these shocks to smooth out their effects. For example, the 2007/08 global financial crisis lead to a ‘credit-crunch’ as financial institutions failed and needed to be bailed out by governments.

This was most clearly demonstrated in the queues for removing money from banks in the UK, most noticeably for Northern Rock. In response the Bank of England cut interest rates, reducing the cost of borrowing and decreasing the incentives to save, increased credit in the financial system through quantitative easing which increased financial institutions ability to provide credit to firms and individuals, and the UK government embarked on a fiscal stimulus package increasing spending and cutting tax rates (for example, VAT was cut to 15% in November 2008). All of these measures were meant to counteract the effects of the financial shock leading to lower demand in the economy and higher unemployment; policymakers stimulated demand through the channels in which they have control.

The response by the UK government (and others) to the economic impacts of the Covid-19 outbreak is different. The impacts of supply across the world of work being restricted to critical roles and the impact of demand of the country being in lock down and social distancing create a necessary drop in economic activity. The government has taken unprecedented measures at great expense of increasing public debt not to counteract these impacts.

The policies are present for two main reasons: first, they complement the health advice of providing safety for employees who can no longer work, stopping them from finding employment elsewhere and potentially increasing the spread of the virus; and second, the policies are designed to reduce economic pressures at a time of increasing panic at a time of great national distress.

Through ensuring incomes during this time the government is seeking to remove the additional strain and pressures that both individuals and society would feel with higher unemployment and uncertainty. Moreover, through the use of targeted transfers, this support is progressively benefiting those poorer and more financially constrained within the economy.

The hope also is that through allowing the country and economy to go into a controlled descent that if, and when, the medical sciences allows for controls to be lifted that the economy can recover quicker.

Ultimately higher levels of government debt need to be repaid in the future. Through providing this social security now the government are taking away one of the pressures experienced by households during the pandemic.