The end of a geopolitical era?

The end of a geopolitical era? 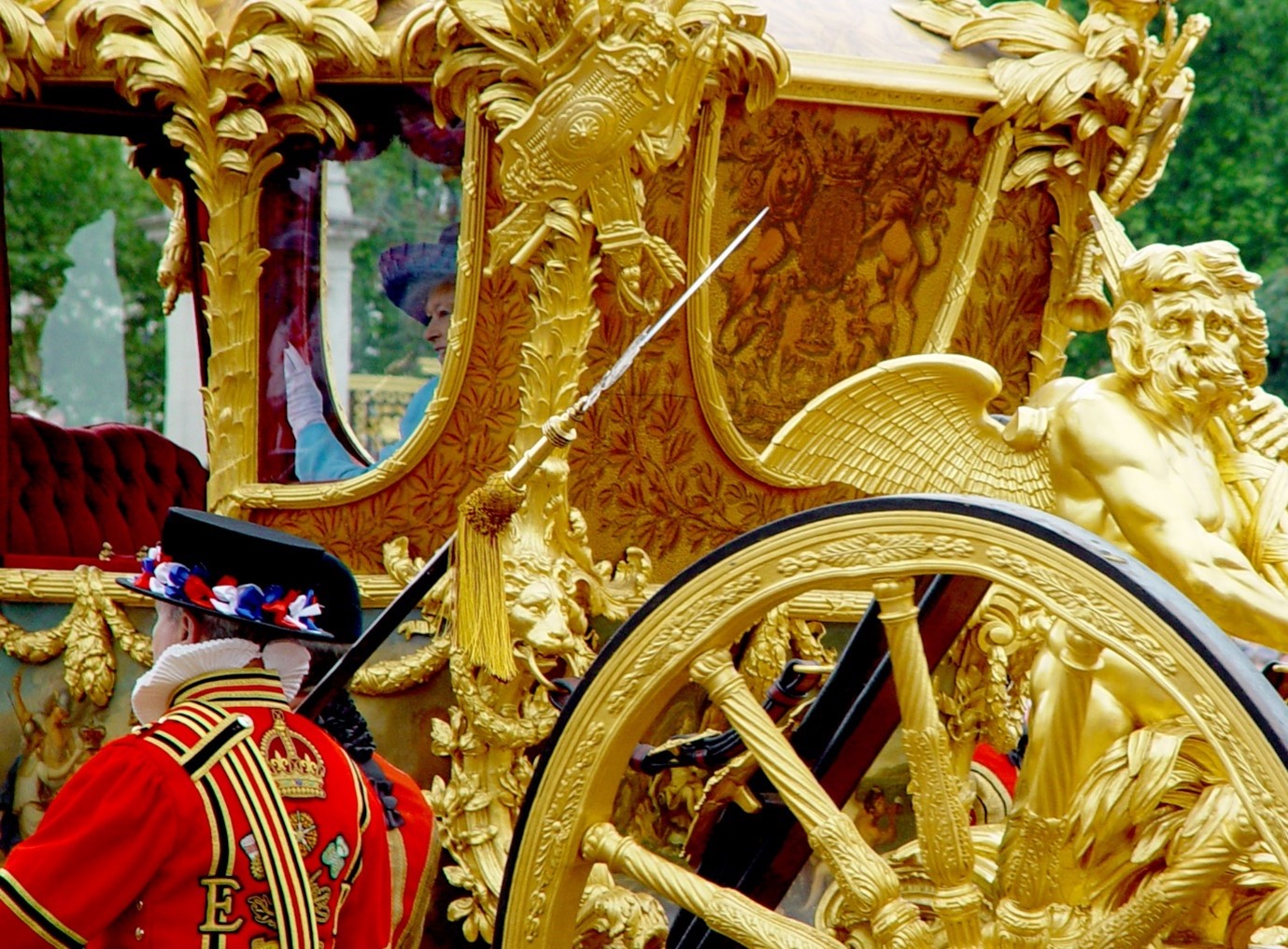 Many people, including myself, watched in disbelief as the Union Flag was lowered to half-mast over Buckingham Palace last Thursday. A simple, visible, and unequivocal act to convey the seismic moment of transition between the reign of Queen Elizabeth II and that of her successor King Charles III.

This historic moment also marks the end of a geopolitical era. The Queen’s reign witnessed huge change in the global balance of power, including the post-war decline of the British Empire that accelerated after the Suez Crisis of 1956 and the freeze and thaw of the Cold War. We now find ourselves at the dawn of another era of great power competition, albeit in a multipolar, not bipolar, geopolitical world.

The longevity of the Queen’s reign combined with her travel to 117 countries enabled a keen understanding of the issues facing humanity over time and space. This also provided a unique perspective on long-term local issues facing the people and places she visited.

The Queen saw Britain’s place in the world as one of nurturing connections between peoples and places, which, crucially, transcend flows of wealth and commerce. As she said in her message to the Commonwealth in March this year:

We are nourished and sustained by our relationships, and, throughout my life, I have enjoyed the privilege of hearing what the relationships built across the great reach and diversity of the Commonwealth have meant to people and communities.

The Queen’s personal approach to geopolitics was grounded in her sense of duty and moral obligation to others. Fulfilling the declaration she made at Cape Town on her 21st birthday in 1947, the Queen remained devoted to the service of others for the rest of her life. Guiding her life of service was her faith, as the Queen recalled in her Christmas broadcast in 2000:

To many of us, our beliefs are of fundamental importance. For me the teachings of Christ and my own personal accountability before God provide a framework in which I try to lead my life. I, like so many of you, have drawn great comfort in difficult times from Christ’s words and example.

In a deeply fragmented world of competing national interests, it is easy to dismiss an approach to geopolitics that regards humanity as a global family as merely a noble ideal.

Yet the Queen’s geopolitical leadership became a visible and practical demonstration of how a moral obligation to others can overcome division, whether she was shaking hands with former IRA Commander Martin McGuinness or showing compassion to traumatised war surgeon David Nott. There is, perhaps, no better way for a head of state to influence global geopolitics than by connecting with people and their places.

It is now up to the Queen’s descendants, especially the new King Charles III, to build on her unique geopolitical legacy.