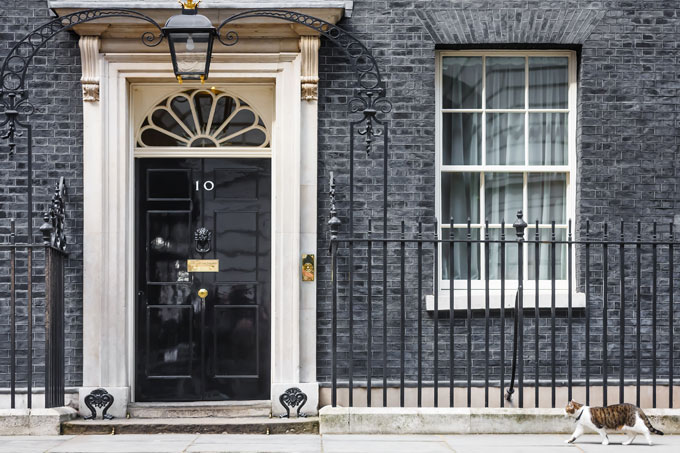 When elected leader of the Conservative Party, Liz Truss pledged immediate action to address the cost-of-living crisis: ‘dealing with people’s energy bills, but also dealing with the long-term issues we have on energy supply’.

Data tell us that millions of people in the UK are facing fuel poverty, unable to heat their home to an adequate temperature because they are spending more than 10% of their income on fuel; and that many businesses face closure, because of unmanageable increases in energy prices.

The Prime Minister places the blame for this squarely on the shoulders of President Putin ‘weaponising’ energy, as part of his war on Ukraine.  Truss’ policy focus on increasing the UK’s energy self-sufficiency seems to be a logical solution to the crisis, when the cause of the crisis is framed in these terms.  By increasing the UK’s ability to generate its own energy, the country will no longer be subject to threats from overseas.  Increasing domestic supply to meet domestic demand will lower prices, cutting energy bills and reducing fuel poverty.

But the Prime Minister’s focus on tackling the energy crisis and increasing energy security relies on increasing oil and gas extraction in the North Sea and through fracking, which will result in an increase in greenhouse gas emissions.  Government plans to subsidise all energy bills, without a focus on need, may prompt some to maintain energy use at their current, unsustainable levels or even to increase it.

Government policy may suggest that, in the short-term, yes; that this short-term problem requires a short-term solution; that we can worry about the environment later; that we must put people first.

Sometimes, a crisis needs a short-term solution: the Covid pandemic, for example.  But this crisis is different.  Covid was a sudden, unexpected crisis, one that is unlikely to happen again in our lifetimes.  But the energy crisis has been building for decades – Hubbert predicted peak oil and a resulting exponential rise in prices as long ago as the 1950s.  The more fossil fuels we use, the more likely it is that a similar energy crisis will happen again in our lifetimes.  We also know that lower-income households are more likely to be negatively affected by and less able to adapt to environmental problems, including climate change and other externalities arising from the increased fossil fuel extraction and use that Truss proposes.  Placing the environment and energy poverty in conflict gives a false dichotomy.  Environmental justice and social justice go hand in hand.

These short-term policies will not solve the UK’s energy or exclusion crises.  We need a long-term strategy, which recognises that protecting the environment and resolving energy poverty aren’t mutually exclusive; that where there appears to be conflict, there can be compromise.

Dr Susan Kenyon is Principal Lecturer in Politics in the School of Law, Policing and Social Sciences.

It’s not too late to apply to study Politics and/or International Relations with Dr Kenyon at Canterbury Christ Church University!  Simply follow https://www.canterbury.ac.uk/.