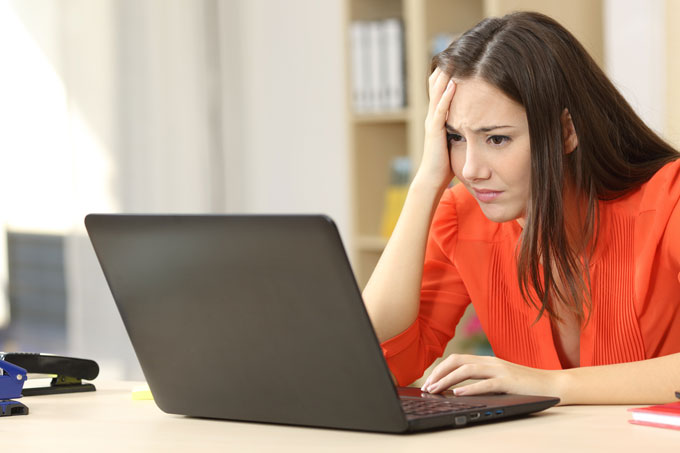 Another terrorist attack, which stole the lives of people who had everything to live for. Theresa May has argued we have entered a dark time for cybercrime; and pledged priority to addressing this in a statement to the nation yesterday. The harrowing message of Chrissy Archibald’s parents (the first named victim), asks that we sort our society out by volunteering, doing good and helping those less fortunate than ourselves #chrissysentme

Cyberbullying is difficult to define and something typically associated with safeguarding children and protecting the vulnerable. However, today online we are exposed to comments which illustrate bigotry, xenophobia, prejudice and discrimination consistently. No doubt, you will have read statements such as ‘fake Britain’ or ‘go back home’ communicated via social media. Perhaps, friends of yours are engaging. What did you do, if anything, to challenge this narrative?

Absence of bystander intervention (notably a criticism frequently levelled at members of British Muslim communities in relation to terror prevention efforts), is something which should not go overlooked. We all have it in us to help others, but many people choose to be passive bystanders. The bystander effect is a phenomenon which causes individuals not to intervene in emergency situations. A repeated observation is that the more people who are present, the less likely it is one of them will intervene. In an online world, the number of people anonymously observing is unlimited as is the diffusion of responsibility it would seem.

Compliance may be justified by different reasons, not least is a concern for the repercussion of violence. The recent terror act in the USA where three men had their throats slit on public transport as they defended the innocent is a harsh reminder of this risk. Alternatively, it could be acceptance of the expression ‘never argue with an idiot, they will only bring you down to their level and beat you with experience’. Or maybe, ‘poise and stoicism’. Strikingly, perhaps people have not even considered their role as a bystander.

‘The only thing evil men need to triumph is for good men to do nothing’ (for those of biblical persuasion, the semantics are firmly rooted, James 4:17, ESV: “So whoever knows the right thing to do and fails to do it, for him it is sin”). The absence of condemnation of hate speech online is deafening, something we implore others to consider.

Should we ignore what in the physical would be considered criminal attitudes and legitimise it with reifying rhetoric (i.e. ‘trolling’)? I do not believe cyber hate should be ‘normalised’ we all must to more to address all narratives of hate, wherever we see it.