Dr Janet Melville-Wiseman looks at how universities can pledge support for the Gypsy, Traveller, Roma, Showman and Boater Communities in higher education.

The barriers and discrimination faced by Gypsy, Roma and Traveller (GRT) social work service users is of serious concern as well as that experienced by GRT social workers, students and academics.

But some things are changing thanks to pioneering work undertaken by Margaret Greenfields, Professor of Social Policy and Community Engagement and colleagues at Bucks New University (BNU).  I recently attended their launch event of the Gypsy, Traveller, Roma, Showman and Boater Communities (GTRSB) into Higher Education Pledge. This pledge can be undertaken by any HEI to support access to higher education for GTRSB communities in all subject areas.

At the event we heard from a number of key influential people, however, we were also privileged to hear from GTRSB speakers who shared their own personal stories of discrimination and barriers to education. Their stories were shocking, moving, and heart-breaking, but often inspirational.

So what are the facts and how are such barriers experienced?

At best 3-4% of GTRSB people aged between 18 and 30 years are able to access higher education.  This falls to 2% at the intersection with socio-economic deprivation and being working class. This compares to 43% of that age group in the general population. We also know that only 16% of white pupils receiving free school meals go on to higher education, so if we regard that as a worrying statistic, 2-4% for a different group should be even more troubling.

We have known for a long time, that if you have, what still has to be described as the ‘privilege’ of higher education, it opens up a whole range of additional life opportunities with the subsequent positive impacts on your overall life and wellbeing. But we heard that for a GTRSB man, who has not been able to access higher education, there is ‘no life other than to be hated upon’.

At the launch event we heard that lecturers do often include available data on GTRSB students. However, when asked once why the numbers are so low in higher education, one lecturer replied, ‘it is because Traveller families do not send their children to school’.

A woman whose family have been Showmen for over 300 years also described how her mother (now in her 50s) does not have her own front teeth as they were knocked out as a child when she walked to school by other children throwing stones at her.  We also heard from GTRSB students and academics who often feel too uncomfortable to self-identify in their academic settings.

It can be difficult for Traveller families to access mainstream schooling for a number of intersecting factors but the cutting of the specialist Traveller education support services in 2010/11 has not helped this. However, the real barriers are systemic and rooted in racism. Hostility towards the Traveller communities is even evident in government plans to imminently introduce an offence of ‘intentional trespass’. This ‘cleansing’ is aimed at Traveller communities who are often denied access to legitimate temporary or permanent sites by local authorities breaking the law on site provision.

So how can things change? Signing up to The Pledge would be a good start. It contains key change areas that do not take many resources and come with a ‘light touch’ monitoring of progress:

There is no fee to sign up to the pledge so we have to ask why we would not want to do this. Five HEIs are ahead of us and have signed The Pledge, let’s not be the last.

Dr Janet Melville-Wiseman is a Principal Lecturer in Social Work. She is Chair of the Joint University Council Social Work Education Committee (JUCSWEC) and has been supporting the work of the newly formed Gypsy, Roma and Traveller Social Work Association (@GRTSWAssoc). 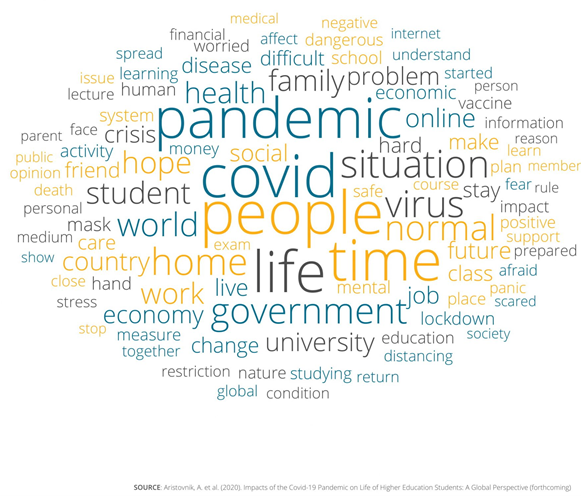 Can we take more responsibility for counteracting the impact of Covid-19 in higher education? 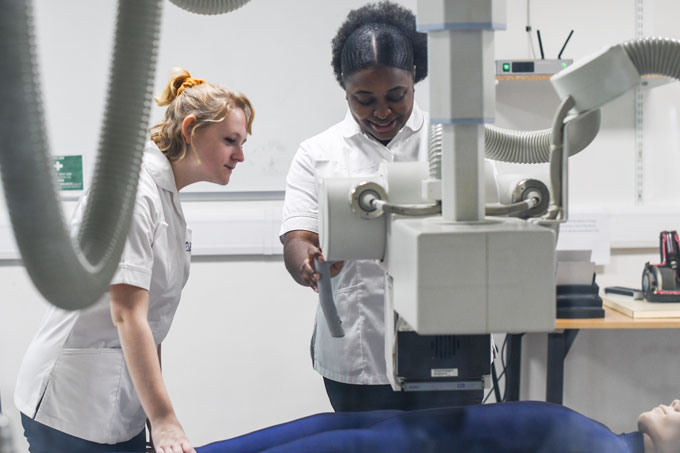