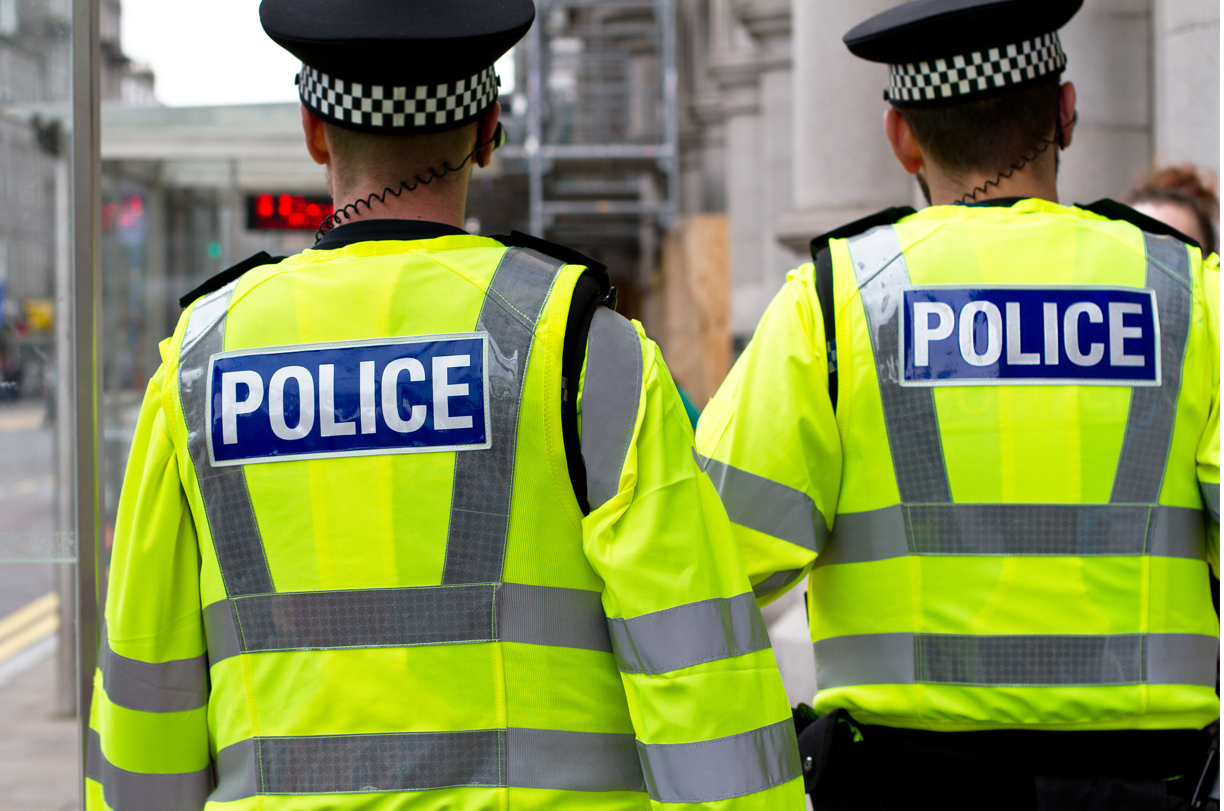 In March 2022, the UK’s Policing think tank Police Foundation published an independent Strategic Review of policing in England and Wales.

Following three years of research and consultation, the review was lauded as the most important and significant review of policing for a generation. Sir Michael Barber, chair of the report, suggested that it was time for the police organisation to change to meet contemporary demands.

He made comparisons with the creation of the Metropolitan Police Service in 1829, which was presented by Sir Robert Peel as an important paradigm shift in policing, designed to respond to societal and crime changes that were perceived as being unmanageable under existing policing arrangements.

In similar fashion, the strategic review of policing, nearly 200 years later, suggests the time has come for change.

Any recommended change, it is suggested by the Police Foundation, is designed to future-proof policing but statistics consistently show that public confidence and trust in the police has dwindled in more recent years, some of which can arguably be traced to Black Lives Matter, the police COVID response, the tragic murder of Sarah Everard and recent revelations of the culture of policing from Operation Hotton.

High-profile scandals and examples of poor police practice often taint the whole service beyond the reach of the individual context, and successive problematic issues such as MOJs, disclosure failings, and undercover policing scandals do not help.

Whilst confidence and trust are presently decreasing (and this appears to be the case in many other countries), the authors of the review were keen to point out that the majority of police officers and staff in England and Wales do a very good job in protecting the public and keeping them safe.

For those individuals the recommendations, the review said, should be seen as ways to enable them to perform their role better.

The Police Foundation noted changes in traditional crime trends, where crimes such as burglaries, car crime and violence have decreased by 75%. However, they also note that 53% of crime in 2021 related to cybercrime and fraud. The technical revolution and the changes in crime trends imply the need to police in a different manner, compared to the traditional means of the past. Patrolling the streets alone, as well as increasing Bobbies on the beat, will not necessarily make inroads into these kinds of crime.

In addition, more reports are made to the police around current and historical sexual abuse and also domestic abuse, and serious and organised crime in the form of money laundering, modern-day slavery, and human trafficking imply a need for a more effective approach to them.

More contemporary developments include the need to respond effectively to climate change, migration, protests and pandemics.

The review also notes previous government austerity measures that have served to force police services to try to do ‘more with less’. Whilst there are many arguments for and against the depth and breadth of austerity measures applied, recent uplifts in police officer numbers, whilst welcomed, may not have an overnight effect upon policing effectiveness, and may not yet return policing to pre austerity staffing levels. On a final note, the deficit in detective numbers is still estimated to be 7,000, which is a significant gap which does not appear to have been filled by new pathways into policing such as the MPS direct entry detective scheme, the Police Now detective academy and the DDHEP. The review makes several recommendations around police legitimacy, leadership, use of neighbourhood policing, creation of police mission and values, enhanced capability regarding cybercrime, increased support for mental health of staff, vulnerability training and direct entry detective schemes. Read the report for full recommendations

Whilst the above provides a very brief overview of the review and some of its recommendations, it was evidently well received by the National Police Chiefs Council and the College of Policing.

What remains to be seen is what effect the review has, and what happens to the recommendations produced by the review.

The review does not appear to have been subjected to closer scrutiny or critical discussion since it was published.

For instance, the report suggests that the deficit of detectives could be improved by more police services adopting direct entry detective schemes. Whether the evidence supports such a conclusion is open to debate. What are the views of the College of Policing and what have they done or are they doing to engage with the recommendations of the report?

Similarly, it would be useful to discover the views and opinions of the Police Federation around the review and its recommendations and which aspects (if any) they support, and which (if any) they do not.

Book your place on Reflections on the Strategic Review of Policing in England and Wales.

Dr Martin O`Neill is Director of the Canterbury Centre for Policing Research in the School of Law, Policing and Social Sciences.