Lockdown loosens! But are politicians and scientists in this together?.

Lockdown loosens! But are politicians and scientists in this together?. 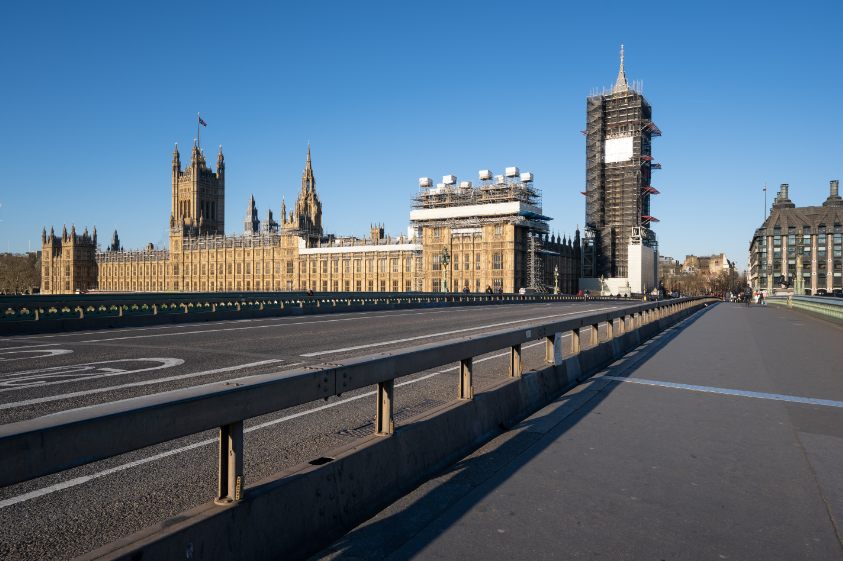 Professor Mike Weed explores the interface of #PolicyAndEvidence in the COVID-19 response.

Ten weeks after it started, lockdown loosens!  From 1st June our youngest children will be going back to school, we can meet, party and barbeque in groups of up to six people (as long as we agree to clean each others toilets as we go), and we can even start to play sports again… or at least go for a walk with a stick and a ball!

But R, the number that holds the balance of whether infection rates grow or fall, remains fragile at just under one, and many people are unclear about how or what evidence has informed the government’s latest decision to loosen lockdown.  Has government, as it claims, been following the science, or is science, as some have argued, following the government?

Evidence-based policy, like evidence-based medicine, sounds simple and obvious, particularly during a health crisis like COVID-19.  But evidence-based policy is not the same as evidence-based medicine.  In medicine the questions are simple: does this medicine, or medical procedure, cure, ease or prevent disease? And if so, is it more or less effective and cost-effective than the next best option?  But for COVID-19, with no vaccine and no treatment, there is no medical solution, and until there is these questions are irrelevant.  For COVID-19, the evidence based questions for policy-makers are much more complex, and are about management rather than medicine, which demands a much wider range of evidence.

Purist advocates of evidence-based approaches argue that we should simply take the best evidence and let that dictate policy.  In this linear cipher model no political decision is necessary, because evidence provides a clear and simple answer about what policy should be followed.  This is the premise of evidence-based medicine, as well as being the basis of the claim from politicians and government that COVID-19 policy is “following” and is based on the science.  The implication, of course, being that the direct link between science and policy means that politicians cannot be blamed for COVID-19 outcomes.

Others argue that this medically derived approach is beyond naïve in understanding evidence-based policy, which is subject to multiple and varied influences, including that policy is inextricably political.  This multiple streams model, in which science, economic factors and public opinion, among others, inform a political decision, is favored by scientists, economists and other experts, who say that policy is informed by their evidence, and that politicians decide, whereas scientists, economists and other experts merely advise, and thus cannot be held responsible for COVID-19 outcomes.

Unfortunately for both sides in this rather depressing blame game, evidence and policy interact in a much more complex melee model than either scientists or politicians will admit.  Political influences, rather than being an inappropriate interloper, are as much a stream of evidence as economic factors, public opinion and “the science”.  It is clear, for example, that scientific recommendations to government in the early stages of the COVID-19 outbreak were affected by “political evidence” about Boris Johnson’s socially libertarian leanings and a view that it would not be acceptable politically to shut the country down, and this ultimately delayed the lockdown decision.  The origin of this decision lies in the melee between politics and science, and neither group, no matter what they say or claim, can abdicate responsibility to the other.

The same is true as we start to come out of lockdown on 1st June.  The decision to re-open schools, re-light barbeques, and re-allow us to bash balls with a stick emerges from the melee of evidence from science, politics, economics and social attitudes, and we all must take responsibility for it.  Whether they like it or not, politicians and scientists, like the rest of us, are in this together!

Mike Weed is Professor of Applied Policy Sciences, and Pro Vice-Chancellor (Research & Enterprise). This blog is part of a wider project at Canterbury Christ Church University that is exploring the interface of #PolicyAndEvidence in the COVID-19 response.