If nature is in free fall how can we best respond?

If nature is in free fall how can we best respond? 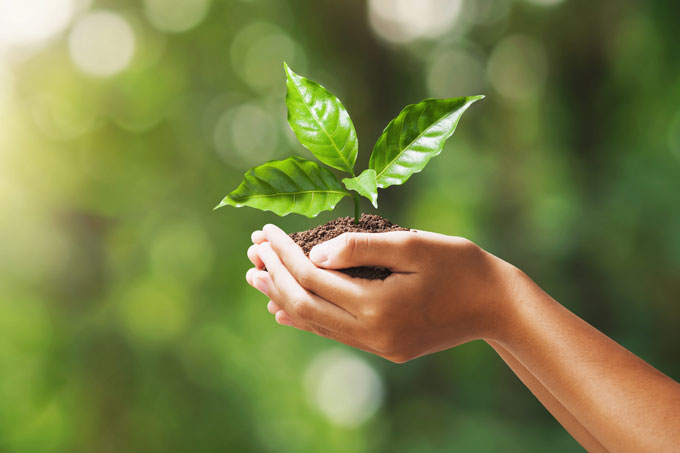 Dr Stephen Scoffham argues that legislation which puts sustainability at the heart of government offers a long-term vision for a better future.

There have been three major reports in past few weeks on the state of natural the world. They all tell the same story, albeit in a different way.

Nature is in free fall and the rate of decline, rather than slowing down, is actually increasing. First came the State of Nature report from the World Wide Fund for Nature which revealed that on average global wildlife populations have plummeted by 68% between 1970 and 2016.

Then came an analysis from the RSPB which established that the UK had failed to meet 17 out of 20 of its biodiversity targets (the Aichi Targets) over the last decade and had actually gone backwards on six of them. Finally, the UN Biodiversity Outlook 5 report warned of dire consequences unless people rethink their relationship with nature.

To amplify this message, anyone who watched David Attenborough’s recent documentary, Extinction: The Facts (available on BBC iplayer), can be left in no doubt as the seriousness of the current situation and the potentially disastrous implications. The question is, what should we do about it both individually and collectively.

Fortunately, there is no shortage of ideas. There are plenty of suggestions for small scale interventions which can make our gardens more environmentally friendly. Around the country, conservation groups have done a remarkable job in conserving habitats and reintroducing endangered species. While some groups strive to expose problems, others are working to restore habitats – the Woodland Trust, for example, is creating new forests by planting literally millions of trees. Green corridors, nature solutions and rewilding schemes have enormous potential and are being adopted increasingly widely. But the evidence suggests they are simply not sufficient on their own to reverse current trends.

Thinking about the kind of world our children are likely to inherit offers a different approach which could well have the potential to stimulate more fundamental change.

In an initiative which deserves to be much better known, the devolved government in Wales has pioneered legislation over the last decade which puts sustainability at the heart of government. This has now culminated in the Well-being of Future Generations (Wales) Act 2015 which requires government bodies to factor the effect on future generations into all decision making. The Act introduces statutory goals and ways of working and is supported by monitoring and accountability mechanisms. By redefining prosperity in terms of a low carbon economy operating within environmental limits, it offers a vision of a better world – a world in which both people and nature can live in harmony.

Whether or not this ‘golden thread’ of intergenerational equity can reframe our lives, it is a hopeful indication of the way that government can take positive and meaningful action. The Future Generations Act was informed by extensive consultation and had support from many different sections of society. It addresses a problem that faces us all, takes the long view, and it avoids being party political because it provides an organising principle rather than specific regulations. The governments in New Zealand and Denmark have both said they want to know more.

As the scale and extent of the environmental catastrophe unfolds, there are indications that the public wants to go further and faster than many politicians are prepared to.

Last month, for example, the first UK Climate Assembly published its recommendations. These include a frequent flyer tax, a cut in car use of up to 5% a decade and a change in diet to reduce meat and dairy consumption by 20-40%.

The Assembly reflected the diversity of the population and achieved a consensus despite different opinions. Similar inclusive and co-operative decision-making which bring out the best rather than the worst in human nature will be needed at all levels of society in the months and years ahead. And legislation which takes the long view will be crucial in instigating a planned reduction in our carbon footprint and the conservation of wildlife.

As Jane Davidson, former Minister for Environment, Sustainability and Housing in Wales, puts it: “The single most important thing we can do for future generations is to take ALL the actions needed to restore nature. And that means shifting government budgets and requiring all organisations to play their part.”