Hung parliaments are democracy in action.

Hung parliaments are democracy in action. 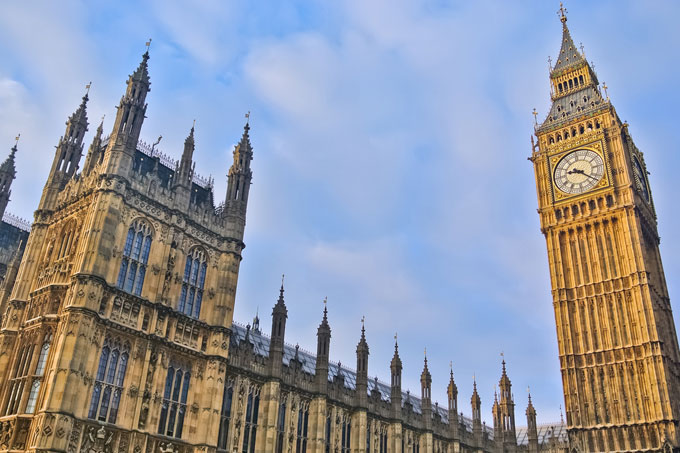 Dr Philipp Köker explains why Coalitions are not detrimental to strong leadership.

Hung parliaments such as this or, more generally speaking, elections in which no party receives an absolute majority of seats are very common across democracies in Europe and beyond. Yet the subsequent governing coalitions are not just a matter of necessity, but an expression of democracy in action.

The mantra that ‘coalitions are undemocratic’ which we repeatedly heard after the 2010 election, is unheard of in other democracies and points to a questionable understanding of democracy among the British political elite. Democracy is exactly not winner takes all – majority rule, but requires compromise and cooperation to achieve the best outcome for everybody – not just for those who voted for the largest party.

Especially in the UK’s First-Past-The-Post electoral system, in which less than a third of all MPs receive an absolute majority of votes in their constituencies and many voters will never see their preferred candidate elected, a coalition government, irrespective of its composition, has the potential to increase the quality of democracy.

The inclusion of several parties increases the support base and legitimacy of the government and provides an additional mechanism of checks-and-balances, which prevents unilateral decision-making by a single leader.

Furthermore, coalitions require political parties to find new mechanism of conflict resolution and force them to consider a wider variety of viewpoints and potential solutions. Last, coalitions are not necessarily detrimental to strong leadership, but provide an opportunity to show actual leadership abilities. Nobody would question the leadership of Angela Merkel just because she has presided over coalition governments since coming to office in 2005.