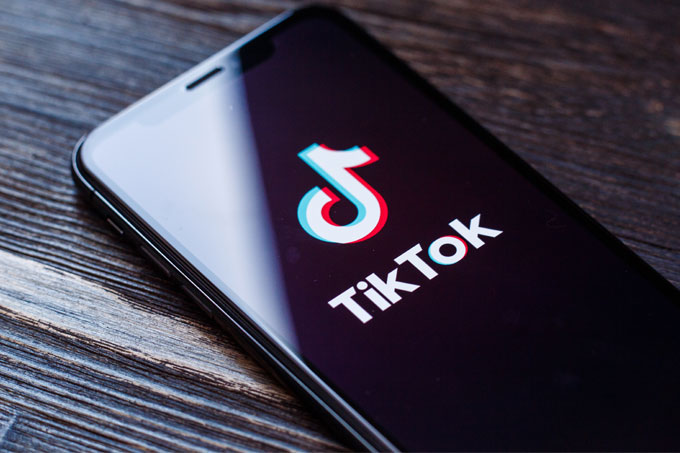 Dr Ken Fox looks at how viewing habits are changing during lockdown, and the lasting impact it could have on the film and TV industries.

Now is not the time to feel guilty about what you are watching, unless that is all you are doing. In our enforced period of staying at home it is clear streaming services such as Netflix and the newly launched Disney service have had a huge increase in subscribers as well as Amazon Prime and Apple TV.

In the Fox household this week in our own version of Gogglebox we have been discussing the huge popularity of TikTok, and my daughters (18 and 20), have been trying to explain to me the attractions of Tiger King. TikTok is an app developed in 2016 you can upload to your phone to make short (16 seconds) videos to share with all TikTok users.

Initially, the app videos were dominated by lip synching to popular songs and quoting lines from favourite movies but in a time of lockdown where DIY filmmaking skills are coming to the fore it has provided hours of entertainment for my two daughters and their friends.

One of the other viewing sensations of the past few weeks is the Netflix documentary series, Tiger King. I’m not even going to try to describe what it is about, mostly because I haven’t watched it but it seems to be trending everywhere and if you have an insight in to why it is so popular, do let me know.

Far from bingeing on box sets I am trying to ration my supply so that I have the slower but greater accumulated pleasure of episode by episode storytelling. I have resisted that voice in my head which says, just one more episode of Better Call Saul, go on, you know you want to. I do, I do, but when it is over I will miss seeing Saul, Kim, Mike and dare I say it, I’ll even miss Gustavo Fring, the amoral drug lord who uses his fast food business as a front for his nefarious drug trade. Better Call Saul is now in its fifth series and is a prequel series to the magnificent Breaking Bad. If you really want to binge, catch up with Breaking Bad first and then relive its storytelling virtuosity by starting Better Call Saul.

While it appears streaming services are having a bumper time in terms of audience numbers, it is wonderful to see a high quality drama such as Normal People arrive on BBC. This twelve part dramatization of Sally Rooney’s award winning novel of the same name is brilliantly acted, scripted and directed. One piece of advice though, as it tells the story of two teenagers in their final year of school who form a very close relationship, it is probably best to avoid watching it with teenage children. Who wants to watch scenes of teenage lovemaking with their parents? My twenty year old year daughter watched it on her own and declared it the best representation of young love she has seen on the BBC or anywhere else.

These programmes are big scale productions that were finished before lockdown and with current productions of film and television at a standstill, what are we likely to be watching in the coming years? Re-runs will only work for a certain amount of time, audiences will always crave new content.

I am optimistic that creative people will find ways of creating in a lo-fi, DIY style that will still engage audiences. These stories may not have the very high production values of quality drama such as Normal People or Better Call Saul, however, this could be a boon for aspiring visual and audio storytellers everywhere.

The trend being established by TikTok may well flood over into mainstream productions. While 16 seconds of story might not satisfy everyone, it is likely that our blockbusters might be shorter, what a relief, and brevity will become not just the soul of wit but also the heart of storytelling.