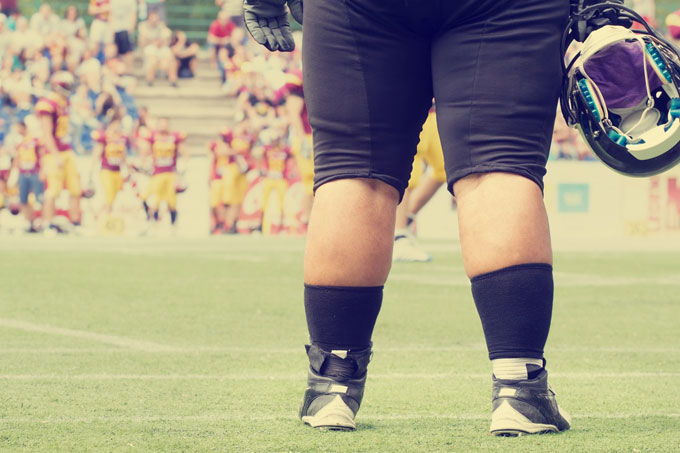 Mike Weed, Professor of Applied Policy Sciences and Pro Vice-Chancellor for Research and Enterprise, explores whether promoting sport participation is the answer to combating the rise in obesity.

Today is World Obesity Day and the World Obesity Federation is claiming that if current trends continue, the number of obese adults worldwide will rise from 2 billion to 2.7 billion by 2025.

This year’s World Obesity Day is calling for ‘urgent government action to end childhood obesity’, with the President of the World Obesity Federation claiming that ‘doing nothing is not an option’ and the Federation highlighting that four in five young people fail to get sufficient physical activity.

One of the responses of the UK government has been its recent sport strategy, Sporting Future: A New Strategy for an Active Nation, in which government intervention in sport participation through Sport England is extended to 5-14 year olds. In introducing the strategy, the Minister for Sport claims that ‘the impact that sport has… has never been more important when we are battling with growing levels of obesity’. This, however, is a flawed rationale for investment in sport participation.

Among adults the last ten year’s investment in raising sport participation, including an investment of over £1bn across the last five year cycle, has not changed the number of adults participating in sport once a week by more than +/- 1% from 35% of the population. In the same period, the number of adults who are physically active for 30 minutes or more on at least five days each week has risen by more than a fifth to 38% of the population. This clearly shows that, despite considerable investment in sport, people are choosing ways, other than sport, by which to become active.

As a response to a call for action to end childhood obesity, extending to 5-14 year olds the remit of government investment and intervention in sport that has not shifted sport participation in adults by more than +/- 1% in ten years seems a little more than inadequate. In fact, contrary to the call of the President of the World Obesity Federation, perhaps doing nothing would be a better option than investing in sport as an unproven vehicle to increase physical activity, let alone tackle obesity.  Put simply: that obesity is a problem is not evidence that sport is the solution.

Professor Mike Weed is Professor of Applied Policy Sciences and Pro Vice-Chancellor for Research and Enterprise at Canterbury Christ Church University. His research for the Department of Health and the Department for Education has helped inform physical activity policy for young people. 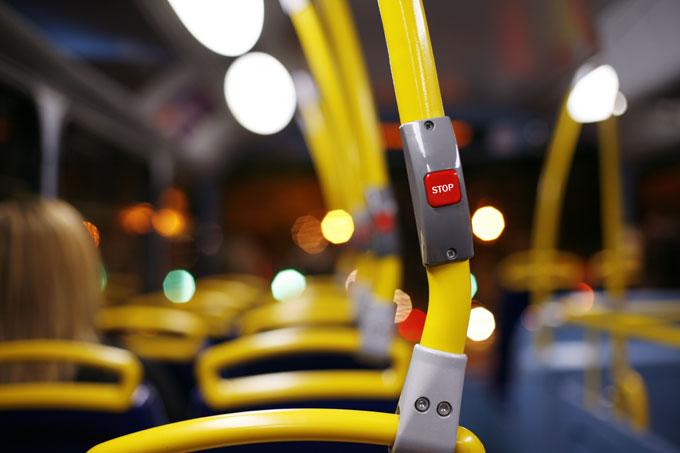