Election 2017: Manifestos and manifestations of childhood.

Election 2017: Manifestos and manifestations of childhood. 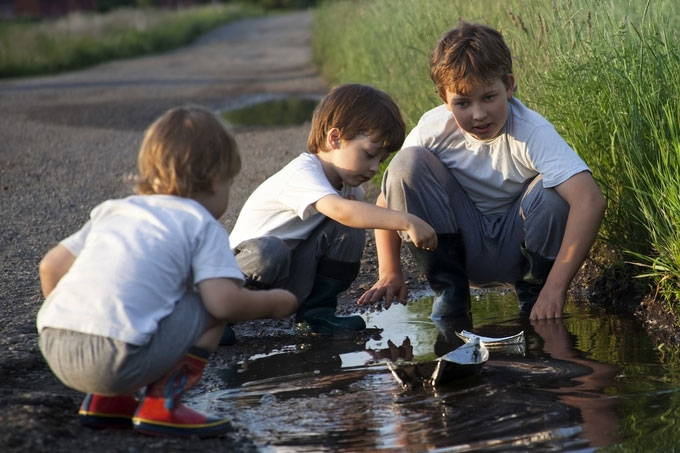 Dr Catherine Meehan and Professor Sacha Powell review the Conservative, Labour and Liberal Democrat parties’ manifestos in relation to children, arguing they should be perceived by their contribution to society.

The General Election on 8 June 2017 is as important for every child in the country as it is for you or me. At this time, each political party is setting out a road map for a fairer, better, more tolerant society. Children are portrayed prominently in the manifestos for the Conservative, Labour and Liberal Democrat Parties. For example, in the Foreword of the Conservative manifesto, we are told that:

Our future prosperity, our place in the world, our standard of living, and the opportunities we want for our children – and our children’s children – all depend on getting the next five years right.

While Labour argues that:

Building a clean economy of the future is the most important things we must do for our children, our grandchildren and future generations.

And the Liberal Democrats state that:

We believe every child deserves a great start in life so they are equipped to shape their own future and are determined to make sure that the education system finds and unleashes the best in everyone.

On the surface, these aspirations are admirable and ostensibly there are commonalities across all three manifestos. Whichever party wins the election, all three have pledged action related to children around these areas of concern: Schooling, childcare, mental health services, safeguarding and social care, poverty and disadvantage.

But digging deeper into the manifestos, there are some alarming omissions (e.g. opportunities for play) and narrowly conceived portrayals of children and their position in society. Children are described in relation to public services and are not represented with their own rights or the richness of their capabilities. There is an inherent irony in the assertion that, “We will enshrine the European Convention on the Rights of the Child into domestic law (Labour)/Enshrine the UN Convention on the Rights of the Child (UNCRC) in UK law” (Liberal Democrat) when children are depicted as costly, dependent, vulnerable, future adults, patients, pupils and a hindrance to maternal employment/contributors to family poverty.

The Labour and Liberal Democrat Parties recognise the need for the UNCRC but children are presented in ways which conflict with this stated intention.

‘Childcare’ is high on the agenda for all three parties with each promising to extend the amount available, which may suit parents and their employment but does little to reflect the importance of early education or indeed children’s perspectives. The danger of situating children as economic pawns in the childcare argument is that the sensitive period from conception to age two is overlooked and early childhood services remain underfunded and undervalued compared with European neighbours.

The manifestos fail to recognise children, their capacity and potential. Our research and scholarship endorses the perspective that children can be many things including, players; inhabitants, users, designers and developers of public spaces and places; consumers (only mentioned in relation to banning adverts); workers; conservators; innovators and inventors; artists, musicians, writers, readers and performers; athletes, team members, supporters; parents and in loco parentis; carers and nurses; organisers, decision-makers or entrepreneurs; contributors to the richness of society’s fabric; troublemakers or criminals; activists and peacemakers and/or diplomats, counsellors, mediators and advocates.

There’s also no denying that one day our children will make decisions about our futures where we might hope to be treated with dignity and humanity; as multi-faceted citizens.

Dr Catherine Meehan is the Faculty Director of Early Childhood in the School of Childhood and Education Sciences and Professor Sacha Powell is the Director of the Research Centre for Children, Families and Communities at Canterbury Christ Church University.