Does it matter that women aren’t engaging in STEM?

Does it matter that women aren’t engaging in STEM? 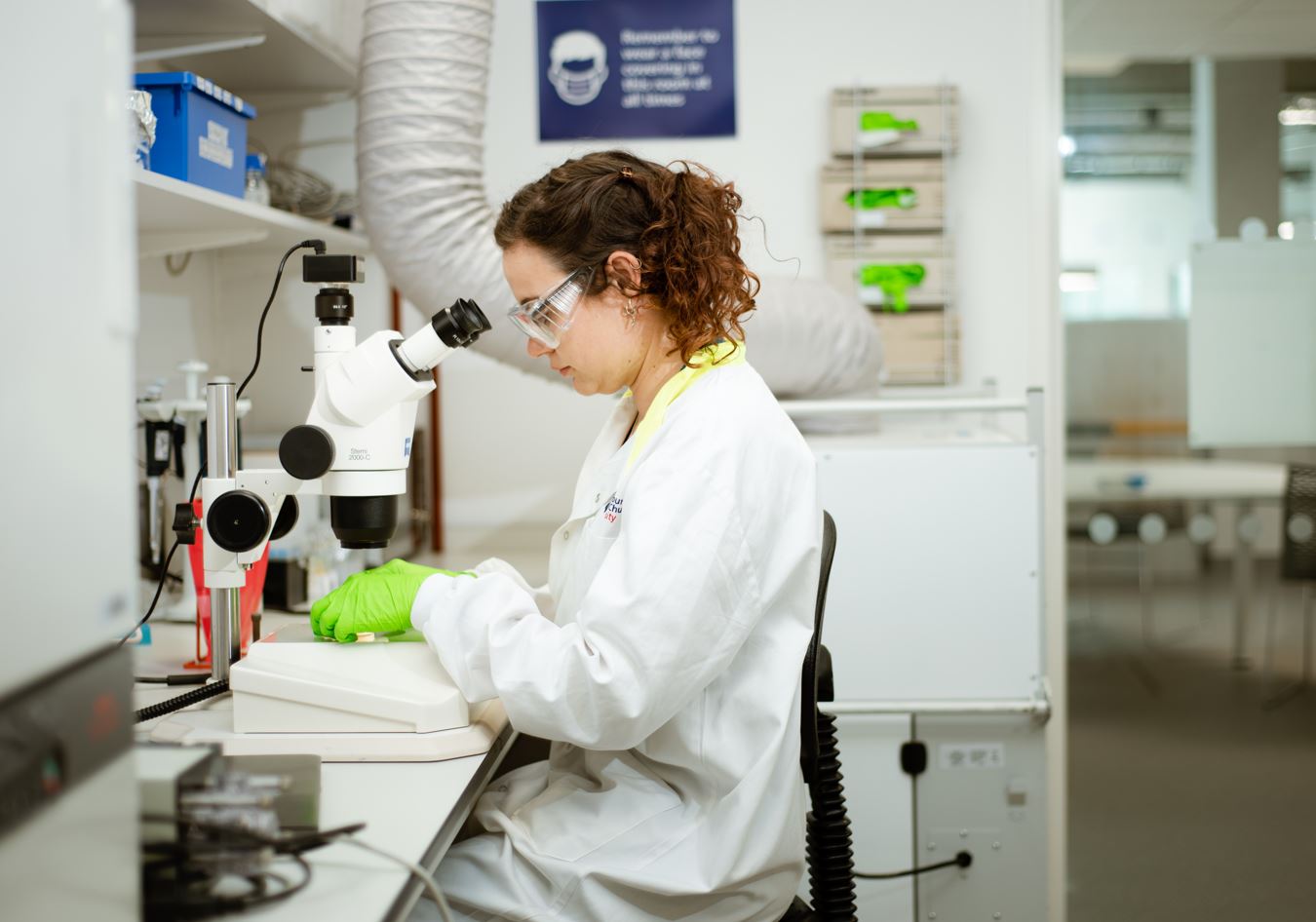 It’s impossible to live on this planet earth in the twenty-first century and be untouched by Science, Technology, Engineering and Maths/Medicine (STEM), they are the key to almost everything we do. Even using a spade relies on materials science, anatomy, and ergonomics.

Governments complain that there isn’t enough diversity in STEM; that there aren’t enough girls and women studying STEM subjects and working in STEM careers. Yet, despite their efforts, and despite any number of initiatives aimed at improving the gender balance, nothing much seems to change.

We could argue that a shortage of women in STEM subjects and careers is a good thing: women have choices and aren’t being forced into a STEM career.

The question is: does it matter that women aren’t engaging in STEM careers?

In the early stages of the development of mechanical artificial hearts, devices were designed for men and were too large to fit 80% of women’s bodies. While smaller versions now exist, it was years before they were approved for use. Women died as a direct result of that original design decision.

In software, the failure of Apple to include menstrual cycle tracking in its first “comprehensive” Health App, and then to take five years to add it meant that their app wasn’t at all comprehensive for almost half the people who would download it.

Virtual Reality (VR) as a technology has immense potential, but original headsets were designed and built to fit the average male head (and hairstyle). They were not adjustable to fit smaller heads or more narrowly set eyes. Many more women than men cannot comfortably use the VR headsets and are excluded from the benefits of VR.

In facial recognition software, many of the data sets used to “train” the software included disproportionate numbers of white male faces. These systems discriminate against women and people of colour. The potential for misidentification or the inability to use systems that rely on facial recognition is significant.

The Confederation of British Industry claims “technology creation must reflect our diverse society”, 3M a leading multinational company points out that

The future needs diverse thinkers from diverse backgrounds. Equity is as important as any cutting-edge science or technology in guaranteeing a future of innovation. Through greater access, we access greater potential.

It is well recognised that companies with a more diverse workforce tend to perform better financially than those with less diverse workforce. Diverse teams in the workplace are likely to be more creative, to reach a wider market, and to attract a more talented and ambitious workforce.

So tell me, does it matter that women aren’t engaging in STEM?

Tina Eager is Senior Lecturer in Computing in the School of Engineering, Technology, and Design.