A break or a lesson? Submarines, stereotypes and silent geopolitics

A break or a lesson? Submarines, stereotypes and silent geopolitics 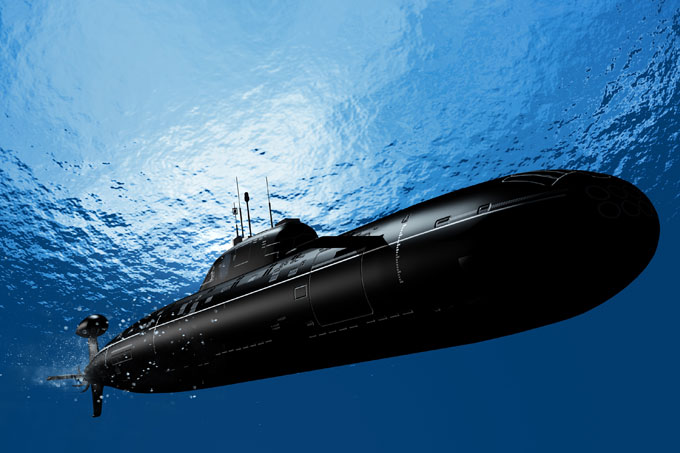 The recent diplomatic row between France, Australia, the US and the UK is a telling recent event. Following Australia’s backtracking on a deal to buy 55 billion euros worth of French submarines, president Emmanuel Macron has responded by (temporarily) withdrawing ambassadors from the US and Australia. A secretive alliance of Anglo-Saxon nations has, in his view, conspired dishonourably to stab France in the back.

Rather than a question of military efficiency or cost, then, this affair is really about geopolitics, the evolution of post-NATO defence alliances, and a receneting of attention to the Asia-Pacific theatre.

But the affair also reminds us that stereotypes lie just beneath the surface of such alliances. As far as the French are concerned, “perfidious Albion” has once again shown its true nature. And British PM Boris Johnson has, in response to France’s gesture, said that the latter should “Prenez un grip” and “donnez-moi un break”.

Playing to a particular set of clichés, it would seem that the French are commanded to “get a grip” and “give me a break”. It is of course far from certain that any Francophone would actually understand what Johnson is trying to say with this franglais – or that they are expected to understand it. Poor pronunciation included, these remarks are not intended for a French audience, but rather for those English speakers who know little about any language other than their own. Johnson, who (apparently) studied French as a child in Brussels, is therefore making a point which has nothing to do with submarines or geopolitics. Signalling to “the man of the people”, he is saying “I am like you”, and just like you I think that other languages and cultures are open to misappropriation for political ends.

The effect of this will of course depend on the audience. Some may indeed recognise themselves in this appeal to a certain set tropes around what it means to be British and what  our values are. Some may be amused or impressed by a display of the expensive, nonchalant wit which denotes a certain kind of education and upbringing. Others may simply find its implied contempt for language, culture and other nations embarrassing or worse.

This is the irony of a “Multicultural Britain” unfamiliar with the languages of those who Johnson calls “some of our dearest friends”. It certainly echoes questions raised about language learning in recent posts. Instead of lessons in disdainfor Johnny foreigner, perhaps our politicians, with their talk of “Global Britain” and international alliances, might provide our students with better examples of language skills. Perhaps those unable to do so might seek lessons from their more cosmopolitan counterparts. Failing that, as “some of our dearest friends” say, we might remember that it is better to remain silent and allow others think one is foolish than to open one’s mouth and remove all doubt.

Dr Chris Beighton is Senior Lecturer in the Faculty of Arts, Humanities and Education,