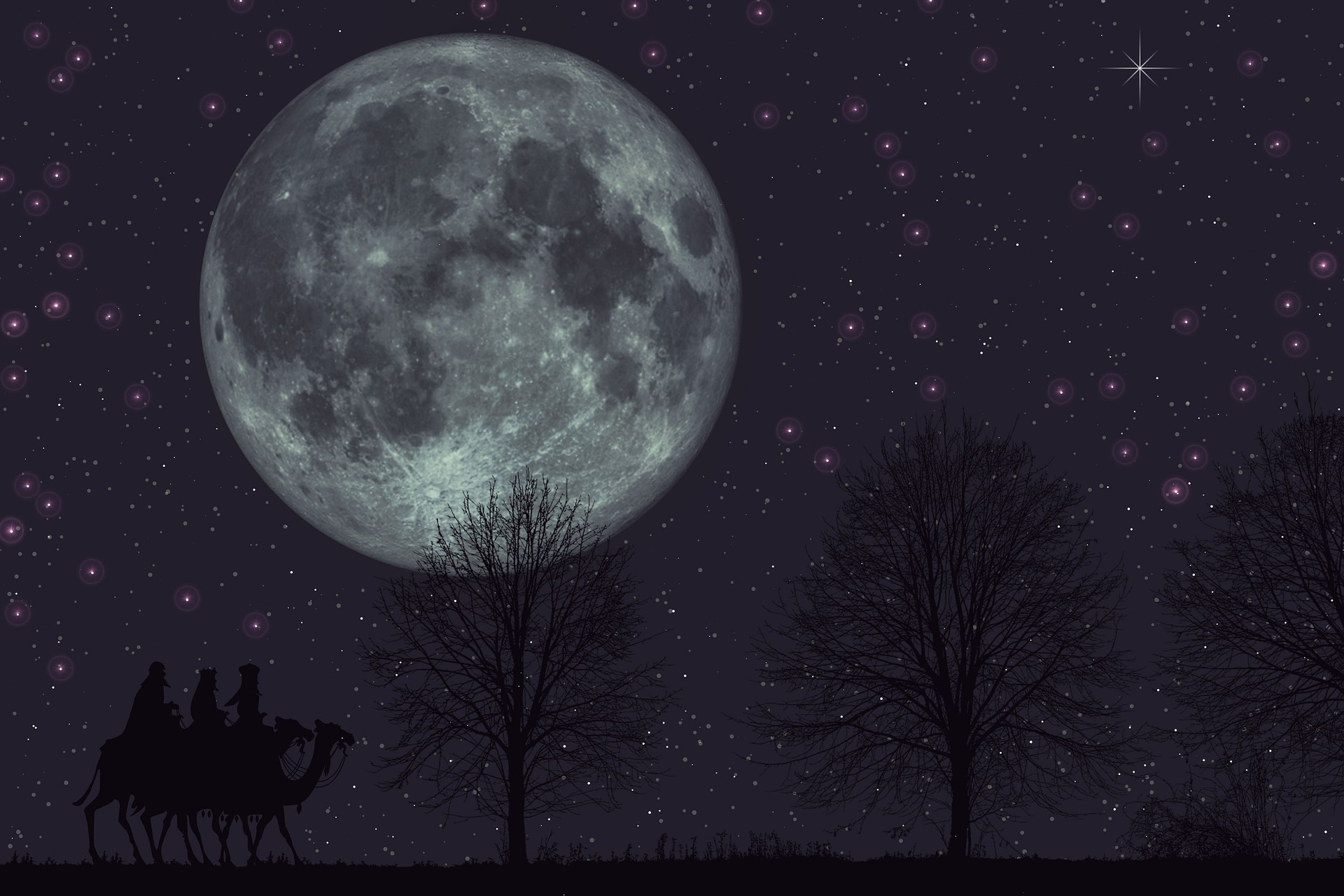 The librarians didn’t really have any gold, but they did have iron, or at least Third Iron.

“Isn’t iron a bit heavy to carry home in a suitcase?” said one of the librarians, “I don’t think the students will thank us?”

“Yes, and what if they want to take home 20 library books to read over Christmas, they’ll be no room for iron” said a second.

“Ah, that’s where you’re wrong,” said the third librarian. “Third Iron
is a very precious gift, it is the gift of enlightenment... er well, access to enlightenment..”

Third Iron is the company that produces LibKey Nomad, a browser extension that detects available scholarly content, notifies you of availability, and connects you to the content in the CCCU Library in one-click. Read the blog below to find out more and add the browser extension to make your life simpler:

The librarians had promised frankincense, but weren’t quite sure where to get it.

“What is it?” asked one of the librarians.

“Use a dictionary,” said the second, “you of all people should know we have the Oxford English Dictionary online.”

“Yes, but I don’t have time, I have cards to write and presents to wrap, can’t you just tell me…!” cried the first librarian.

“I think you need to learn about time management,” said the second librarian.

“That’s it!” said the the third librarian, “we give them the gift of time!”

“But that’s got nothing to do with frankincense!” grumbled the second librarian.

The librarians scratched their heads and thought about what else they could give to the students.

“It’s supposed to be myrrh,” said the first librarian, who was worried that the story was deviating too much from the original. “Has anyone got any myrrh?”

“No, but I’m not sure the students would want it anyway. It’s just some smelly old stuff used in mouthwashes,” said the second after a frantic Google look up.

“What about that fab new link on Library Search that links to Refworks?” said the first librarian. “That’s a Christmas bonus!”

“Ah, yes,” said the third librarian, who was the wisest, but also appreciated the ideas his fellow librarians inspired. The gift of organisation.

The Library has added an ‘Export to RefWorks’ button to LibrarySearch, which enables users to send details of selected items directly to the reference management tool. RefWorks. The button appears both in the search results and full details displays. With this button users are able to export one item at a time directly to RefWorks.

We have also added an ‘Export to RIS’ option to the dropdown menus. This option enables users to export multiple items to an RIS file, which can then be imported into their chosen reference manager, including RefWorks.

Users can select items with the checkboxes as below, before clicking on the ‘Export to RIS’ option:

If you’d like to know more about organising your references with RefWorks, read the learning skills module on reference management or book a one to one with your Learning and Research Librarian.