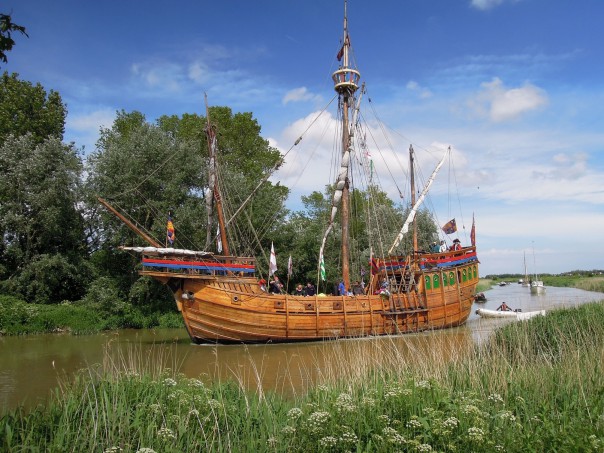 School of Humanities @cccu_humanities RT @HayleySmith001: Been reading about Rosherville Gardens today, one of the most notorious Victorian pleasure gardens, situated in Gravese…

h J R
School of Humanities @cccu_humanities Out now and available through JSTOR, the VS special issue on 'Undisciplining' - yes, the one Victorianists have bee… https://t.co/RRki0eq5E3