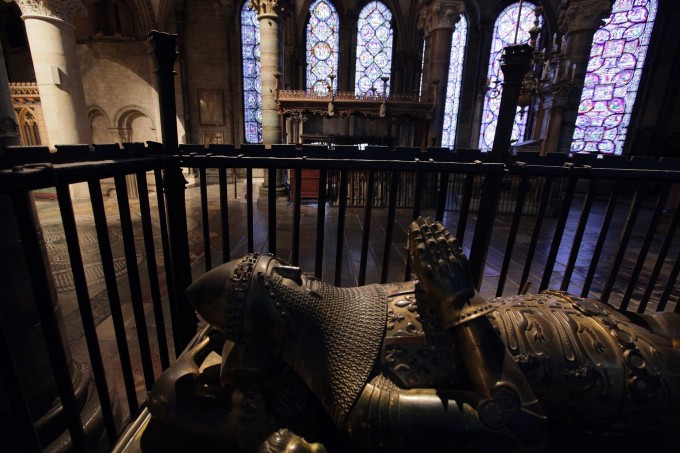 I thought this week I would keep it nice and short and just give you the great news that the Centre’s Medieval Canterbury Weekend 2020 has gone live. We hope you like the choice of speakers and their lectures and we will look forward to welcoming people to Canterbury next year between Friday 3rd and Sunday 5th April. Another date for your diaries is the Friday before, that is the evening of Friday 27th March when the annual Becket Lecture speaker will be Dr Rowan Williams, who was Archbishop of Canterbury between 2002 and 2012. This lecture is free and will begin at 6.30pm, venue to be confirmed and there will be more information in due course.

To return to the Medieval Canterbury Weekend 2020, I know I have mentioned a few of our speakers in earlier blogs, but now that everything is in place for you to check out the talks and hopefully book lots of the lectures, I’m just going to mention a few of the speakers and topics. Not that they aren’t all great and, of course, we are trying to cater for a range of tastes in terms of medieval subjects, as well as raising funds for the Ian Coulson Memorial Award to help postgraduates studying Kent history. But first here is the website:

Even if it is both sides of my family rather than me (I did spend 3 years in Preston) who were Mancunians, it still gives me very great pleasure that Michael Wood (University of Manchester) will give the Weekend’s opening lecture on Friday 3rd April at 7pm. Michael is well-known for his love of all things Anglo-Saxon and for his talk that evening he will be speaking about two former refugees who arrived in Canterbury in 669. He will be telling us about possibly the most important people in the story of education in Britain, and for Hadrian perhaps the most important black Briton, thereby providing an eye-opening journey into the roots of English culture.

For those who would want more about the Church, the Weekend offers a tour of St Mildred’s church by Canterbury’s archaeological expert Paul Bennett. As Director of Canterbury Archaeological Trust, he has a vast knowledge about the development of medieval Canterbury, Kent and much further afield. Moreover, in this case he will guide his audience around this gem of a parish church where the earliest fabric survives from the early eleventh century. Nor are these the only events from ‘The Church’ strand but I now want to move into the realm of kings and queens.

Looking at later medieval monarchs, we have one important but elusive queen in the form of Catherine of Valois. For the early death of Henry V robbed her of the opportunity to undertake her role as his queen, and instead she is most often characterised as virgin, wife, mother, widow and even copse. Yet, as Katherine Lewis (University of Huddersfield) will explain, there is much more to Catherine than this, and she will explore a wide range of evidence, including her surviving book of hours, to shed new light on Catherine’s conduct and reputation.

Keeping with the idea of reputation, David Grummitt (CCCU) will reconsider K.B. McFarlane’s verdict on Henry VI as ‘the most unfortunate’ of English kings. Having written a biography of this ‘unfortunate’ king, in his lecture David will reassess Henry VI’s style of kingship and will set it in the context of the distinctive style adopted by the late medieval Lancastrian monarchy.

Another strand in evidence during the Weekend will be ‘Books and Manuscripts’, and, as well as the opportunity to see examples from the archival treasures housed in Canterbury Cathedral Archives & Library, among the talks will be Sarah James’ (University of Kent) exploration of that fascinating text Dives and Pauper. A mark of its contemporary popularity is that it was one of the earliest works to be printed in late 15th-century England, and Sarah will examine how it both clarifies and obscures the pressing religious issues of the day.

An equally fascinating and in many ways enigmatic work is the Gough Map of Britain, thought to have been produced around the time of Chaucer and slightly later. Catherine Delano-Smith (Institute of Historical Research) will take her audience on a voyage of discovery as she explains what is beginning to be understood about this map and how the project team are seeking more answers, in addition to raising fresh questions.

Of course, war and politics were central features of the Middle Ages and among the speakers under this theme in April 2020 are Marc Morris, who will demonstrate why the authors of 1066 and All That got it right in 1930 and why it is still true today in that it remains the most famous date in English history. Problems linked to civil war in the following two centuries will feature in the lectures of Paul Dalton (CCCU) and Sophie Ambler (University of Lancaster), for Paul will examine the period known as The Anarchy when Christ and his saints are thought to have slept, while Sophie will investigate what has been called England’s first revolution under Simon de Montfort.

As a social historian, I just want to point out a couple of lectures that will take their audiences to the edge of creation. Sophie Page (University College London) will look for medieval monsters at the boundaries of the human, animal and demon, and then later that day (Saturday 4 April) Diane Heath will concentrate on that most iconic of monsters – the medieval dragon. For those seeking further fabulous creatures, or perhaps representations of ‘everyday life’ in forms reminiscent of those found in margin illustrations in medieval manuscripts, Imogen Corrigan will take her audience on a tour of ‘The Topsy-Turvy World of Misericords’.

Now these are just a few of the many great speakers and topics available in Canterbury, including finishing with Dan Jones on Crusaders on Sunday afternoon. Also, as at previous Weekends, Craig and his team from the CCCU bookshop will have their bookstall in Old Sessions with the accustomed table for book signings. Please, if you have got this far, check out the website and we would be even more grateful if you want to tell your family and friends about it too. 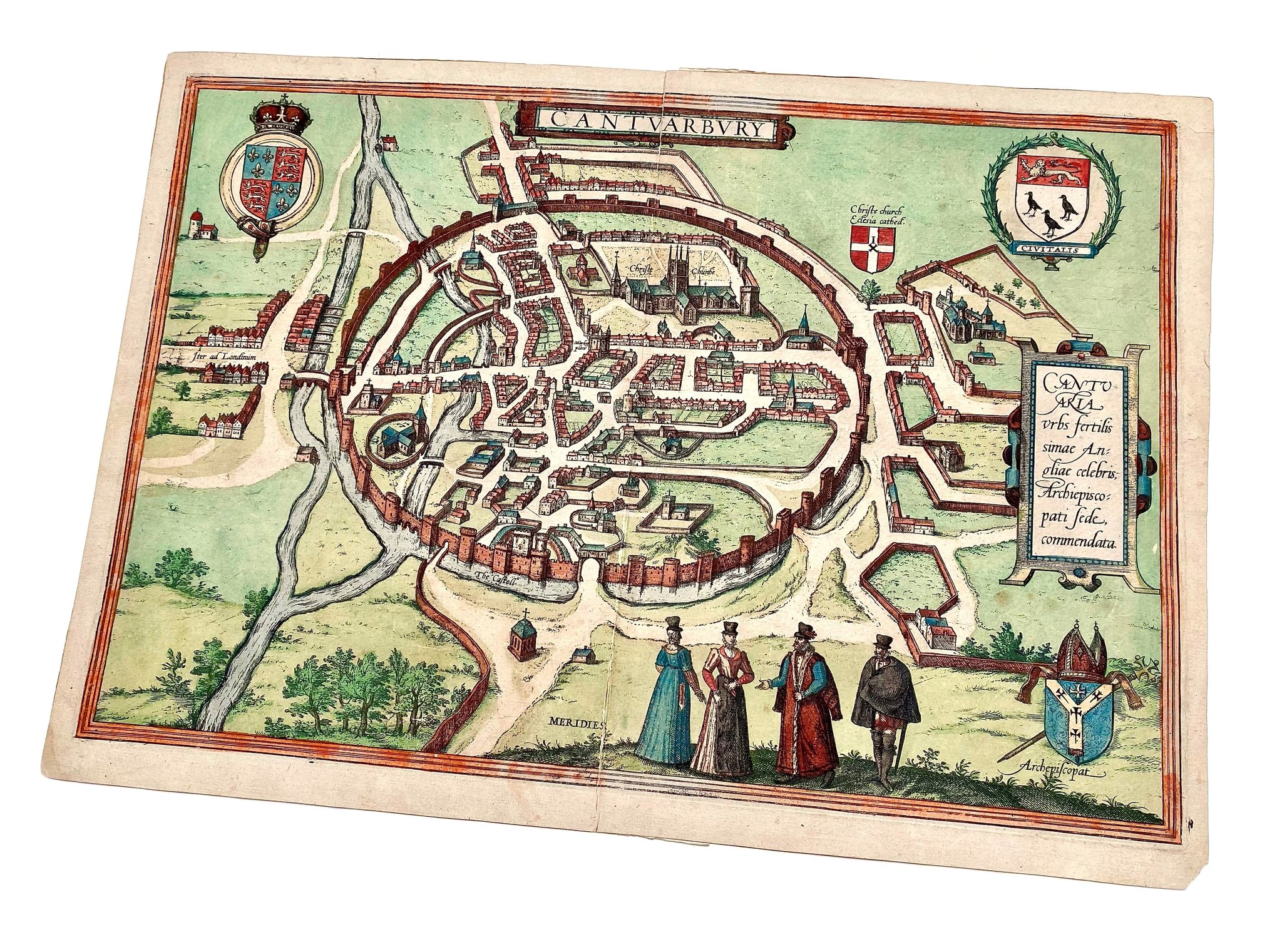 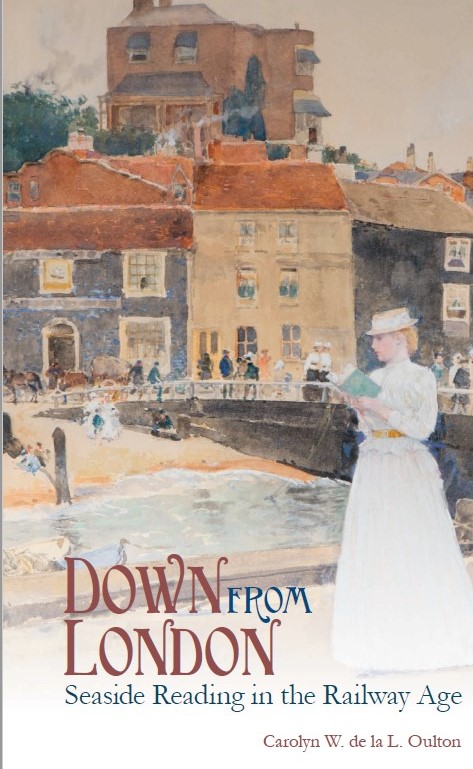 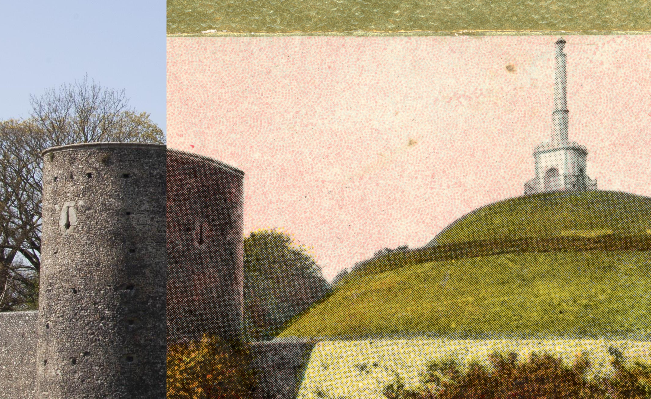