Podcast: Zero Suicide (an idea whose time has not, and should not, come).

Podcast: Zero Suicide (an idea whose time has not, and should not, come). 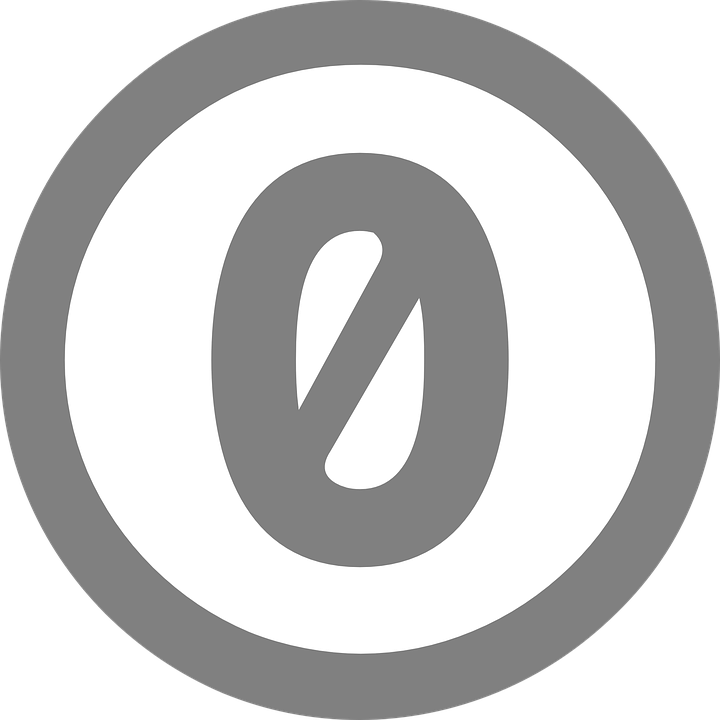 This week John McGowan discusses whether trying to eliminate suicide entirely is a possibility or even a helpful aim.

This week’s podcast is recording of a public lecture given in our new base in Tunbridge Wells. In this talk (delivered in December 2017) our Academic Director John McGowan considers the ‘Zero Suicide’ initiative and the strengths and weaknesses of assertive suicide prevention approaches. As well as the talk, the recording features a range of contributions from the audience.

Links to things talked about on this show:

The updating of the Department of Health’s Suicide Prevention Strategy.

Some resources on the Zero Suicide initiative in the USA and in the UK.

A recent paper from the British Journal of Psychiatry Bulletin considering the degree to which suicides can be predicted.

Two research projects by recent graduates from our training scheme. Both look at health staff working with the risk of suicide:

If you need to talk about difficult or suicidal feelings you  can contact The Samaritans here.

4 comments on “Podcast: Zero Suicide (an idea whose time has not, and should not, come)”