The Fascination of What’s Difficult.

The Fascination of What’s Difficult. 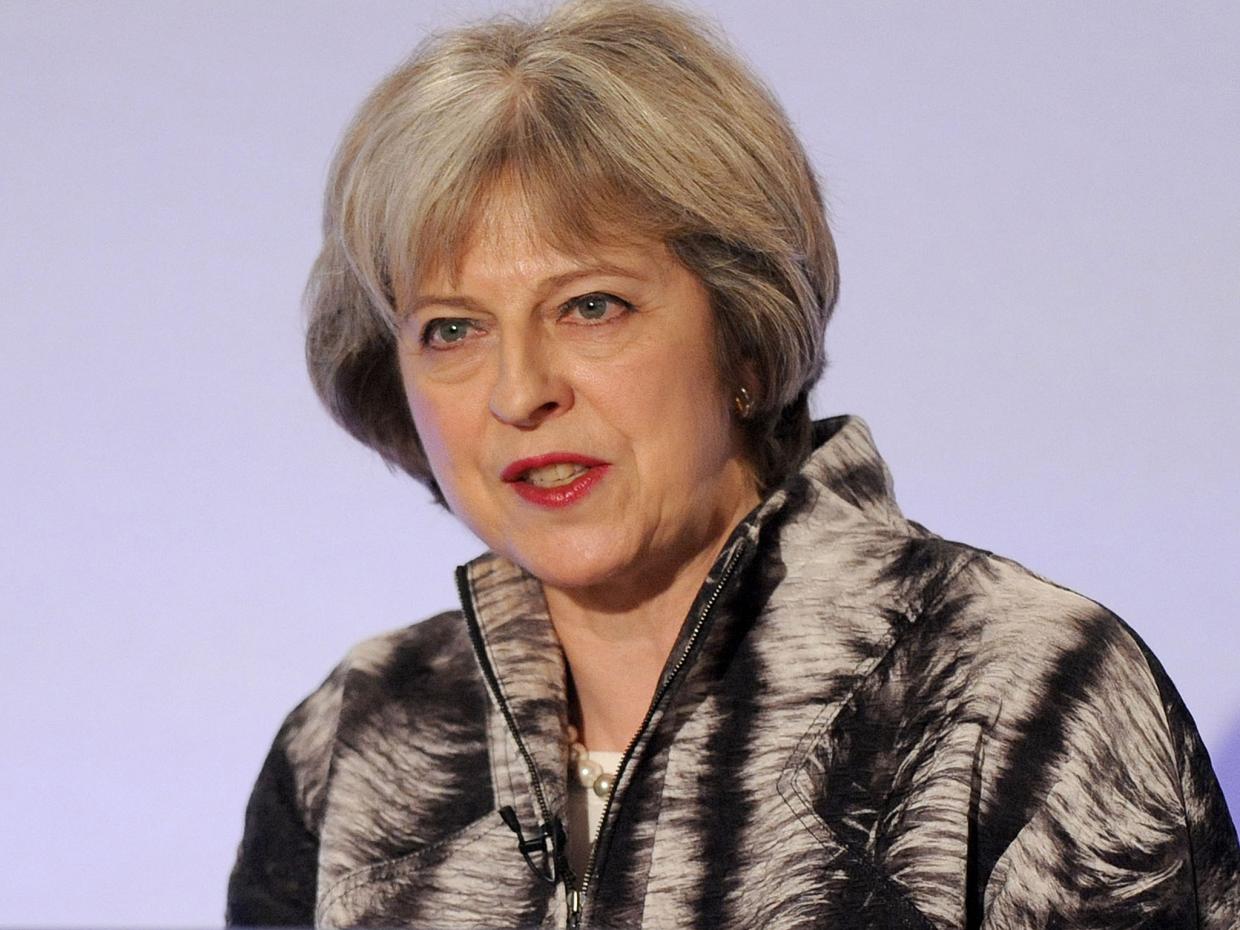 Britain’s new Prime Minister, Theresa May, is confronted by a great many challenges, Brexit being just one. But it could well be the case that her biggest problem is that she is a woman, and if at least one Tory grandee is to be believed, a difficult one at that.

Only Ken Clarke would know precisely what he meant when he described Mrs May as such – but it was telling that he had found his former boss, Margaret Thatcher, a tad trying too. It’s hard to resist the conclusion that the common thread is femaleness.

There’s lots of evidence that women who depart from expected norms, assert themselves strongly or rise to positions of power are usually seen as ‘difficult’. The feminist psychologist, Jane Ussher, suggests that the outspoken, difficult woman of the 16th century was castigated as a witch while the same woman in the 19th century was an hysteric. These stigmatising labels, suggests Ussher, are irrevocably tied to what it means to be a woman at a particular point in history.

We know that women are more likely to be labelled as ‘borderline’ or as having neurotic illnesses. Being called ‘difficult’ then, is the most complimentary of the labels given to modern women. It could well mean that a woman has made it, or at the very least is set up for a fall from a glass cliff.

It says a great deal though, that the ‘difficult’ label emerged as soon as power seemed imminent. With Downing Street in sight, May quickly became, if not a 21st century witch exactly, then a woman to be suspicious of. A woman who wields power over you just has to be, well, difficult. And let’s not forget that May’s coronation was preceded by quaint conversations about her childlessness and lots of column inches about her love of fashion and cooking. Contrast this with the fact that David Cameron was in power for six years and I couldn’t tell you what his hobbies are or where he buys his clothes.

The difficult woman theme is so pervasive that there’s even been a conference about it. There’s no shortage of material, it seems, relating to female iconoclasts and others who buck the prevailing zeitgeist. And a quick Google search reveals a number of self-growth articles advising men on how to get along with so-called difficult women and how to seduce them.

May herself seems unfazed by the label: ‘British politics needs more ‘bloody difficult women’ she said in an interview setting out her stall for the Conservative leadership. Her new, more female than ever before Cabinet means we may already have a few others.

With so many difficult women around, you could be forgiven for thinking that women had achieved equality. But then, the mere fact that I believe we haven’t, means that I too, must be difficult. Oh dear.