I’ve been waiting for this since I was a child.

I’ve been waiting for this since I was a child. 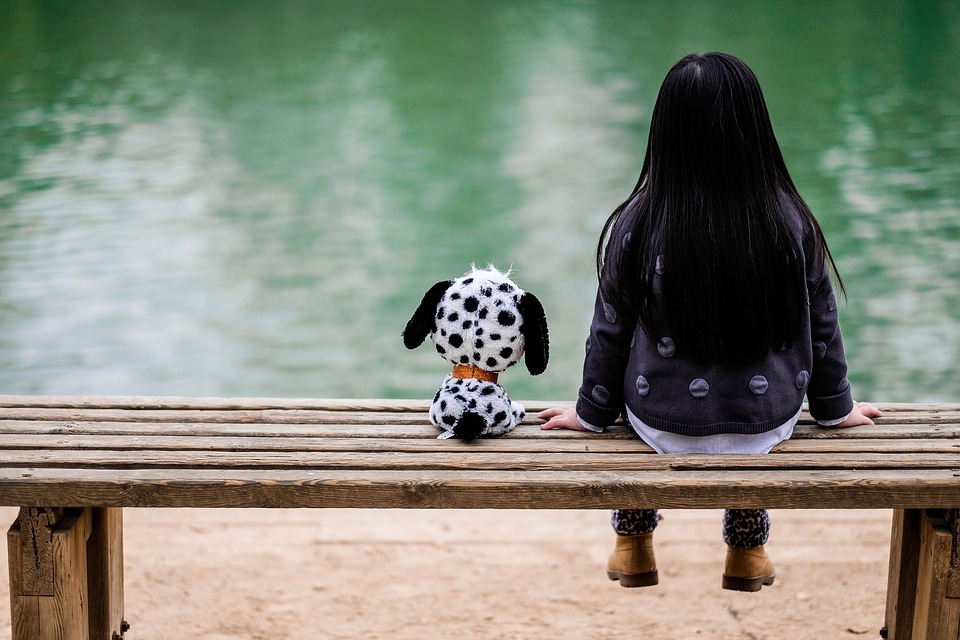 In 2000 I made a short documentary about being in state care as a child. The response from the Australian government was to threaten me with legal action. I was scared because they’d nearly killed me in care. So I stopped talking about it. Fifteen years later, in 2015, I gave evidence to the Royal Commission into Institutional Responses to Child Sexual Abuse. Over five years the Commission held 8,013 private sessions with survivors, and heard evidence from another 1,200 witnesses in 400 public hearings.  I learnt that there were thousands of others who shared my distress. I learnt that what had been done to us was criminal, that we were powerless, and that child rape destroys children. I realised all this, and I was furious, because in 22 years of therapy these things had never been recognised.

The first time I told a doctor about the sexual abuse she said that I was delusional and would need to take medication for the rest of my life. She told my youth worker to take me to the local mental hospital. Luckily, the worker was a feminist. She believed me and said no (but not in front of the doctor). I learnt I wasn’t safe accessing medical or mental health care. However, I still needed support. The trauma counselling I found was still imbued with blame. When I was distressed and despairing I was told I should learn to tolerate emotions better. When I was angry I was told that being angry is like holding a hot coal and it will only burn me. Every impact I experienced was described as maladaptive. I was told that it’s not what happened to me that’s the problem, it’s that I‘m coping with it wrong. When I asked why I was coping with it wrong, they said it was probably genetic. I was left believing I was innately defective.

The Power Threat Meaning Framework  was launched on 12th January: a new framework for understanding human distress outside of the clinical lens of ‘diagnosis’. It offers me something different. It suggests that in fact the way I coped was adaptive and normal, that it fits with common ‘patterns of embodied, meaning-based threat responses to the negative operation of power.’ The Framework may have the same capacity as the Commission to witness and validate harm, because it connects harm to distress and it does not judge our survival as maladaptive. The most significant thing for me is that it accepts the existence and impact of systemic violence. Slavoj Zizek names systemic violence as ‘the often catastrophic consequences of the smooth running of our economic and political systems.’ I would include the mass sexual abuse of women and children in families and institutions as one of those catastrophic consequences. Addressing these consequences involves challenging authority.

At the Royal Commission I noticed something. When we care leavers talked to each other, we used different words to the professionals. We used torture for being burnt with cigarettes, not child abuse. We said rape, not sexual assault, rights, not needs, oppression, not vulnerability. Torture, rape, rights, oppression: political terms for political problems. When professionals spoke about what happened to us they de-politicised it. The Power Threat Meaning Framework acknowledges that the medical model of human distress privileges Western psychiatry over other cultural understandings, and that its use of specialist terms results in the loss of the full, wonderful range of words people have to describe our experiences. In an attempt to sound neutral it defaults to the mildest terms for describing emotion and experience, but when we are talking about child rape this language is invalidating and de-politicising.

When I tried to get support after the Commission hearings my story still could not be heard.

I said “I’m angry that I was denied an education.”

The psychologist said: “Having difficulties studying is common when you’ve had trauma.”

The psychologist asked: “Did you feel too unsafe to go?”

I was denied education. There was no schooling in the institution: it was an institution where children were locked in 24/7. My access to school was not psychological, it was material. Why wouldn’t she believe me? This was not a one-off misunderstanding, I experienced it repeatedly. Over and over my real experiences were reframed as personal failings. I spent six months of 2016 crying for most of every day. I brushed my teeth crying, I got dressed crying. I saw a friend, cried, was comforted and then started crying again as I walked home. I woke up already crying.

At the Commission, witness after witness and document after document had affirmed both my memory and the recollections of the women in my film. My husband dug through the boxes of research I’d done in making the film, and we added it to the Commission’s pile. I was denied education. I was sexually assaulted and then I was blamed for it. I was psychiatrised in care, coerced into saying out loud over and over that my behaviour caused the assaults, that I was responsible. The social workers working in the institution were not ‘doing their best’; they were doing deliberate harm to children, and that included raping us. That adults deliberately harm children seems to be the hardest thing for many people to believe.

No injustice can be addressed if we don’t react. Psychiatry has been telling us that the problem is our reaction, not the harm done to us. But our distress is the healthy reaction, not society’s denial and failure to address abuses of power, especially against children.

The Framework still allows space for professionals to impose their theories, especially trauma theories, onto our lives, in making formulations. I prefer Ignacio Martin Baro’s firm assertion that a psychologist’s job is to enable an oppressed person to create their own theories about their lives. To me, the Framework’s ‘General Patterns’ describe the impact of oppression and challenge the way that the dominant powers define the reality of the oppressed. The psychologists who interpreted my real experience of being denied education as a failing of mine, or even as an impact of trauma, were defining my reality based on their own knowledge. We live in the same society, but according to their knowledge, it is not one that denies education to children.

The Framework suggests talking about real world events, not ‘symptoms’. It suggests asking how unequal power has marked our lives, how it has harmed us and how we live with it. It suggests that helpers should be on our side, allies to the oppressed and abused, making explicit the systemic violence that caused our distress. Our distress then matters, because it communicates that something is wrong in our community and it needs to change.

Nell Butler is a writer and library technician, and is currently studying for a Master of Publishing and Communications. Her award-winning documentary film Winnie Girls, along with the research archive created in the making of the film, were admitted as evidence at the Royal Commission into Institutional Responses to Child Sexual Abuse in 2015. you can follow her on Twitter @Erythrina5.