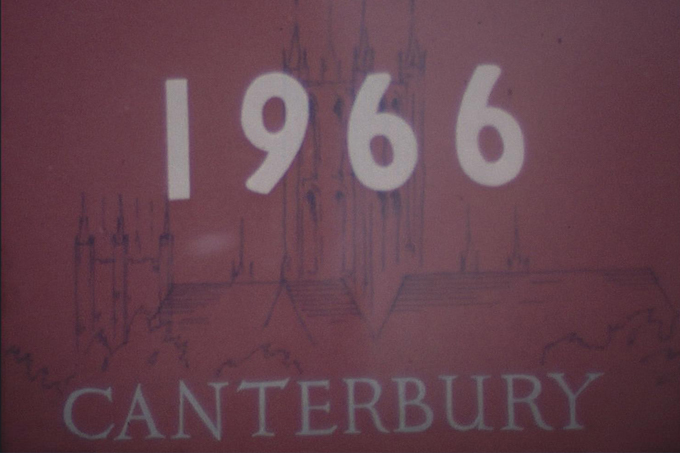 Laying the foundation stone for the St John’s building in Canterbury by the countess of Guildford.

This was filmed by John Clague RIBA who produced a Herne Bay newsreel annually between 1935 and 1970.

This was shot on 16mm film in 1966. John was a keen amateur filmmaker who lived in Herne Bay but worked in Canterbury where he set up Clague Architects.